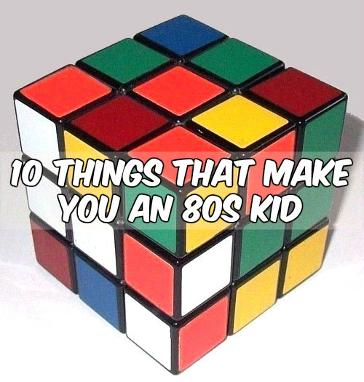 If you spent all day playing Maniac Mansion on your C64 whilst wearing Hi-top trainers, then you can definitely class yourself as a child of the 80s. However, to be the ultimate child of the 1980s, you need to tick off all ten of the following items...
10. You helped "feed the world" with Freddie Mercury at Live Aid. Whether you watched it on your TV on 13th July 1985, or you were actually there, you just had to be part of the experience in some way. Live Aid was held simultaneously at Wembley Stadium in London and John F. Kennedy Stadium in Philadelphia and was broadcast to around 1.9 billion people across the globe. 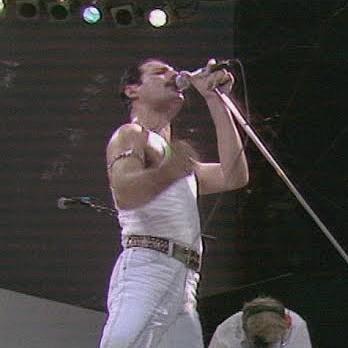 9. You watched Dallas and Dynasty. In the second half of the 80s, Eastenders became the most popular soap of the decade in the UK. However, at the beginning of the decade it was Dallas that had everyone talking in both the UK and US. If you were one of the millions who asked the question "Who shot JR?" in 1980, and you watched Joan Collins as the Queen of shoulder pads, Alexis, in Dynasty, then tick off No.9. 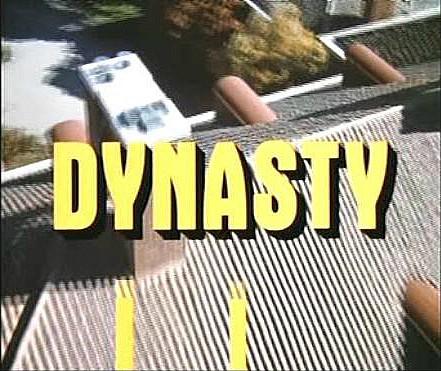 8. You used a car phone. They were bigger than a brick, but if you were a YUPPIE you just had to have a phone in your car and also wear a gold Casio Databank watch. During the 1980s, the car phone was more popular than the mobile phone, mainly because the latter weren't available until 1985 in the UK. Nicknamed "Brick Phones", the first models cost around £3000 and also weren't very practical or truly mobile due to their huge size.
7. You lost your youth to a Rubik's Cube. It quickly became the most popular toy of all time. If your parent bought you "You Can do the Cube" by Patrick Bossert (published by Puffin) and you still couldn't solve the damn thing, then you can tick off No.7.
The 3D puzzle first hit the high street stores in 1980. In the early 80s, it seemed like every time you switched on the TV, a geeky smart-ass was showing us how he could solve the cube in 15 seconds, making you feel incredibly stupid. For the majority of us, the cube still remains unsolved. 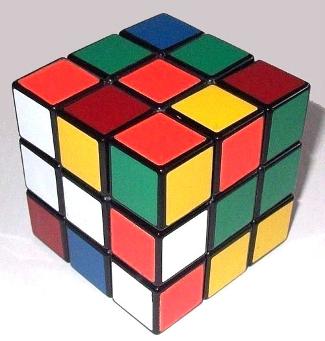 6. You carried a boombox and had a breakdance battle. At one point in the 80s, you couldn't walk down the high street without being stopped in your tracks by a group of kids breakdancing to "Rockit" by Herbie Hancock.  If you could breakdance without breaking your back, then you're an 80s kid!
Breakdancing originated in Puerto Rico in the 70s and quickly caught on in the South Bronx region of New York City. It evolved and reached its peak during the 1980s - be sure to watch the video above and see some very impressive moves.
5. You spent all your pocket money on Space Invaders. The Earth needed to be saved, and to do this you would need to walk into a motorway service station and insert 10p into the Space Invaders arcade cabinet. You could just go to your local youth club, of course, although it was highly unlikely you could get anywhere near the machine without pushing your way through the twenty kids that were surrounding it. Doing so would, quite likely, see you with at least one black eye and a bloodied nose! 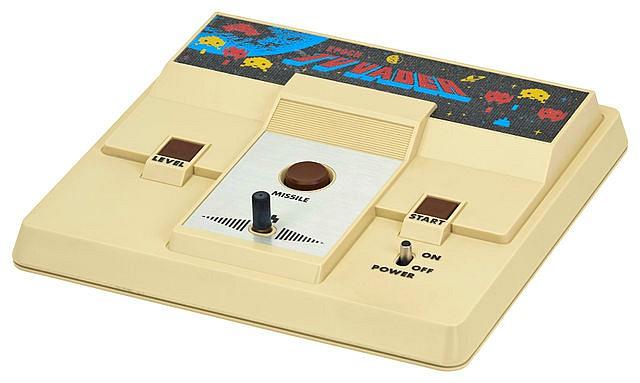 The Epoch TV Vader (1980) was a Japanese game console that you plugged into your TV allowing you to play a cloned version of Space Invaders.
4. You wore Leg Warmers. Okay, so if you're male then you can rule this one out, but for girls they were a stylish accessory that you just had to wear over your jeans, even if it was the middle of July. See our Leg Warmers page.
3. You're Still Waiting for Mr. T to Get On a Plane. Had you had the opportunity to ask B. A. Barracus' from The A-Team to join you on a flight in Concorde, the reply would most definitely have been "I ain't gettin' on no plane, fool!". The character gained cult status, and the TV series became highly popular during the 1980s. It originally aired in the U.S. on NBC from 1983 to 1987 and was quickly ported to the UK. The A-Team was a whole lot of fun to watch and featured cartoon-like violence and weapons and vehicles made from old parts.

Simplyeighties.com is a participant in the Amazon Associates affiliate program. This enables us to earn fees from linking to products on their websites. 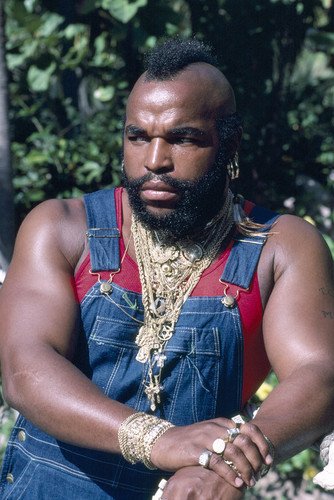 2. You remember when Michael Jackson was the "king of pop". More importantly, you stayed up late on 2nd December 1983 to watch the premiere of his "Thriller" video on Channel 4, or you watched the first airing on MTV. "Thriller" remains the best-selling album of all time. 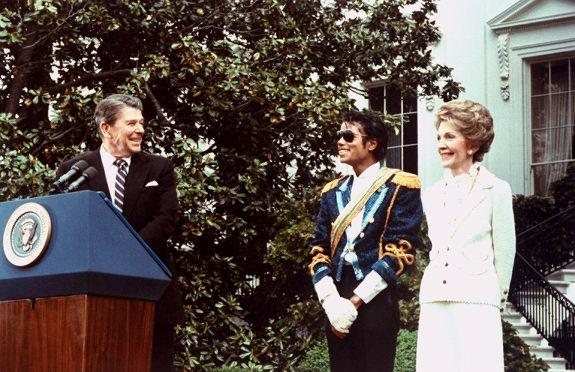 This public domain image shows Ronald and Nancy Reagan outside the White House presenting Michael Jackson with an award for his work against drink driving.
1. You would shave off your mullet for a chance to ride in a DeLorean DMC-12 and take a trip Back to the Future. Only if you would do this can you truly call yourself an 80s kid! Seriously, though, if you ask anyone to name their favourite movie from the 1980s, then Back To The Future is often the one that springs to mind. If you watched the film at the cinema, or maybe rented out the movie from your local video rental store, then tick off No.1.

Toys you owned in the 80s