There can be hardly any child who didn't have a smile on their face when they unwrapped an annual on Christmas day. On this page, I'm going to take a nostalgic look back at a selection of annuals for boys and girls from 1980. 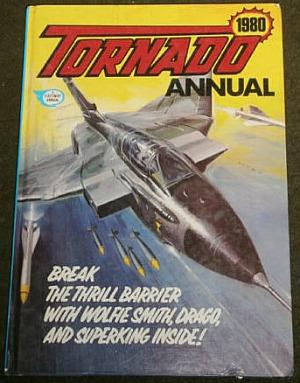 Tornado Annual 1980
This was a weekly comic for boys which a heroes theme and was launched in 1979. However, it was pretty short-lived lasting for only 22 issues. Two hardback annuals were published by Fleetway Publications in 1979 and 1980. 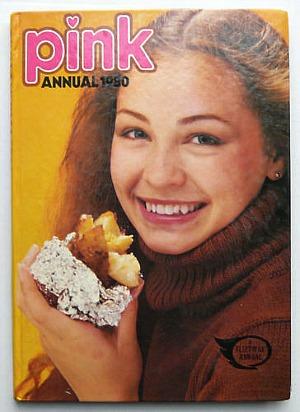 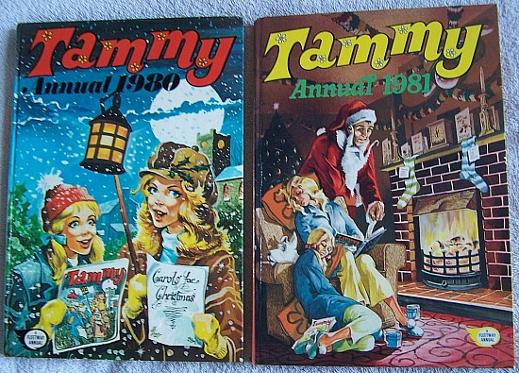 Tammy Annual 1980 and 1981
Tammy was a weekly comic for girls that ran from 1971 to 1984, before merging with Girl magazine. In the 70s, Tammy was notorious for featuring dark and sad stories (e.g. Alison all Alone - Alison has been kept prisoner by her foster parents for reasons unknown) about tortured heroines but became less dark in the 80s when a new editorial team took the reigns. 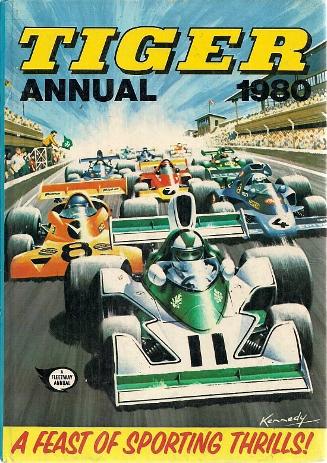 Tiger Annual 1980
The Tiger comic was published between 1954 and 1985 and featured comic strips with a sports theme. Strips included Roy of the Rovers (which became a comic in its own right in the late 70s), Hot Shot Hamish (which eventually moved to Roy of the Rovers), Jet-Ace Logan, The Strong Guy and Fisty Flynn, to name but a few. 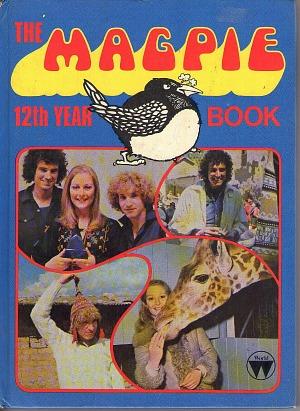 The Magpie 12th Year Book
Magpie was like a cool version of Blue Peter and was broadcast on ITV from 1968 until 1980. Shown above is the 12th and final annual from 1980 featuring presenters Mick Robertson, Jenny Hanley and Tommy Boyd.

Perhaps, what many people remember most of all from the series was the actual theme tune which was performed by the Spencer Davis Group (under the name The Murgatroyd Band) and the lyrics were pinched from a nursery rhyme; "One for sorrow, two for joy, three for a girl, four for a boy, fiver for silver, six for gold, seven for a story never to be told...." 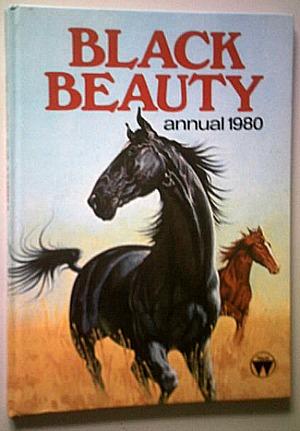 Black Beauty was first published as a novel in 1877 and was penned by Anna Sewell. You may remember the Adventures of Black Beauty which ran for two seasons on ITV (distributed by LWT) between 1972 and 1974, although it was not based on the novel, and was more of a continuation.

Just about everyone who lived through the 1970s will recognise the theme tune, Galloping Home, by the London String Chorale. This actually entered the UK pop charts in February 1974 at #31. The annuals were published between 1973 and 1981, with one extra annual in 1985. 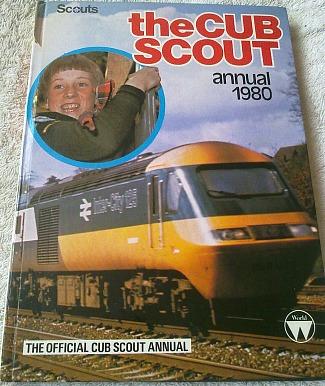 The Cub Scout Annual 1980
I certainly have some fond memories of being a Cub Scout and the annual is still being published as "The Cubs Annual" by Macmillan Children's Books. The Scout Association was founded in 1910 by Robert Baden Powell and the earliest example of an annual I can find is from 1957 which was entitled "The Scout Annual" and this was also published in 1965, although I'm not entirely sure whether whether an annual was published each year between these dates. However, the first example of "The Cub Scout Annual" I have managed to find is from 1969. 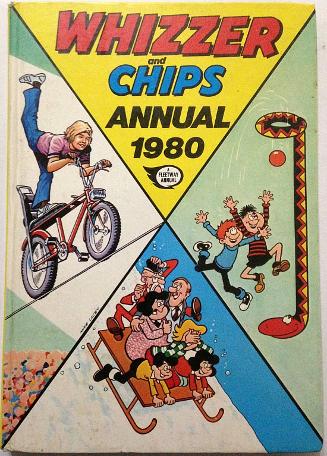 Whizzer and Chips was a popular sight on newsstands in the 70s and 80s, and was published by Fleetway/IPC from Oct 1969 to Oct 1990, before merging with Buster which ran until Jan 2000. The Chips part of the comic was a pull-out which was eventually printed in black, white and blue to set it apart from the rest of the comic. Most pages were printed in black and white with some strips having a splash of red. This was typical of comics printed in the 70s and 80s, and I remember colouring in parts of my comics and annuals with my school friends using felt tip pens. Whizzer and Chips became full colour in 1990. 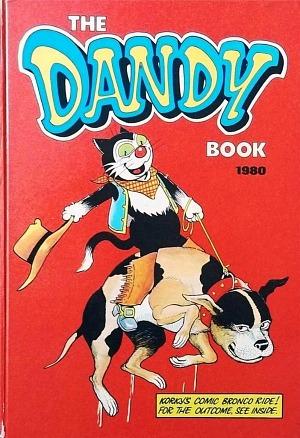 The Dandy Book 1980
The Dandy is one of a small number of annuals from the 80s that is still being published today - it's been published every year since 1938 - despite the demise of the fortnightly comic (which had started as a weekly). Most covers until 1984 featured Korky the cat on the front cover, but since 1985 Desperate Dan has graced the majority of covers.

After sales had slumped from 2 million in the 1950s to just 8000 in 2012, the final fortnightly comic was printed on 4th December 2012 as "Dandy Xtreme" and then moved to an online publication. However, this wasn't successful and closed down around six months later. 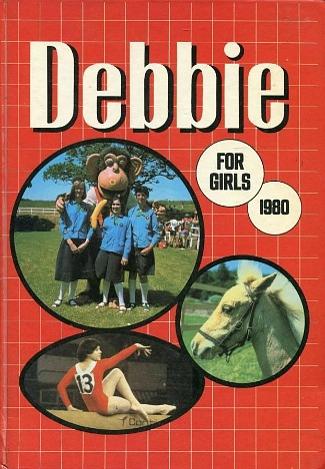 Debbie For Girls Annual 1980
The Debbie annual for girls was published by D. C. Thompson between 1980 and 1984. A monthly publication entitled Debbie Picture Story Library For Girls was also published, as well as a comic from 17th Feb 1973 until 15th Jan 1983. Three sister comics were also published which were Judy, Bunty, and Mandy. 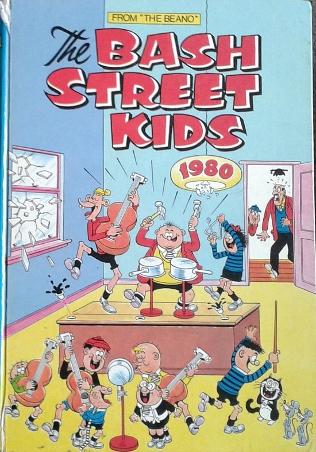 These troublesome characters have appeared in every Beano comic published since 1956. 26 annuals were published between 1979 and 2010. 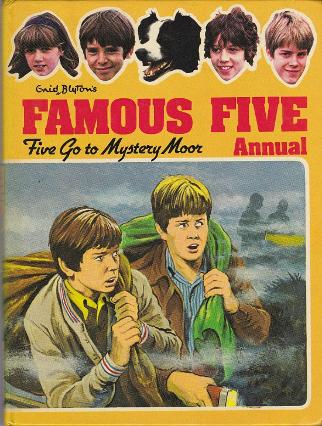 The Famous Five Annual 1980
The children's novels were, of course, published by Enid Blyton and 21 books were published between 1942 and 1963.  However, the annuals are still being published and, thankfully, have not been modernised and retain a vintage feel to them. 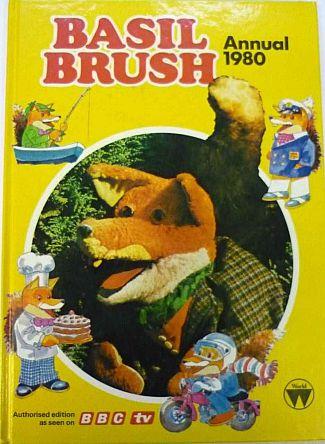 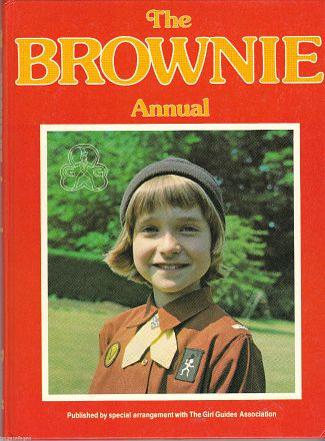 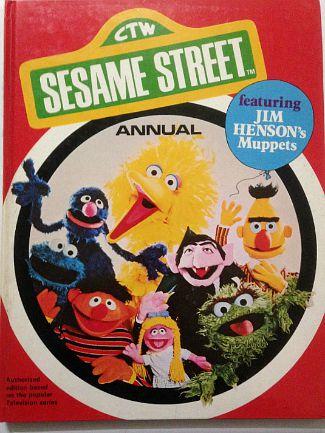 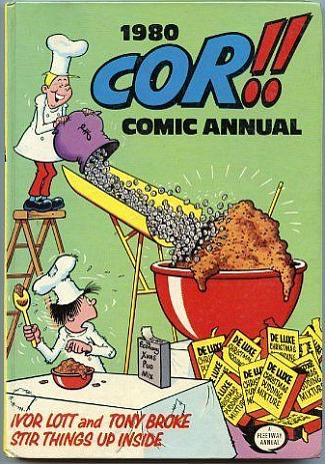 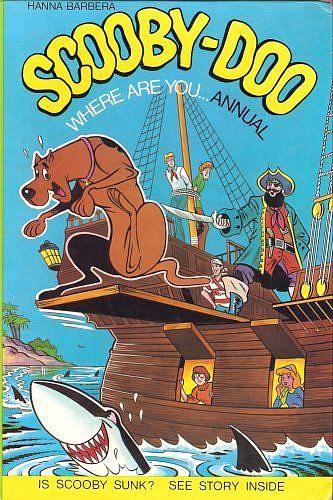 Scooby-Doo Where Are you Annual 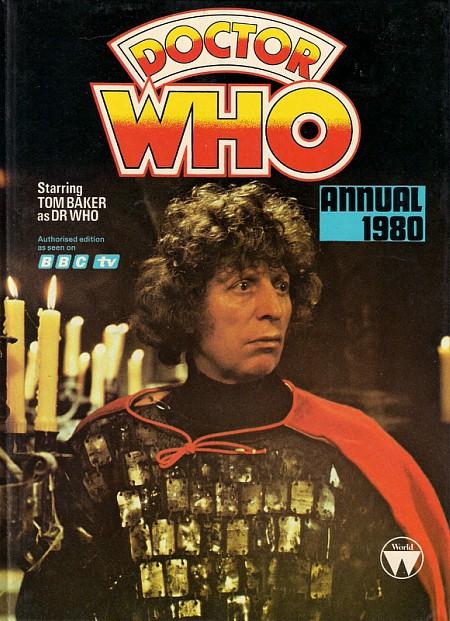 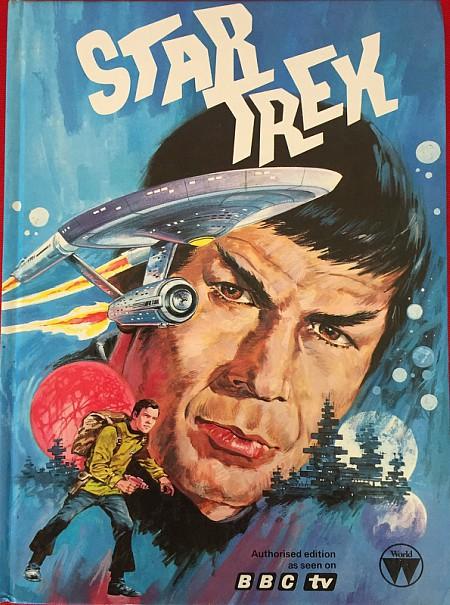 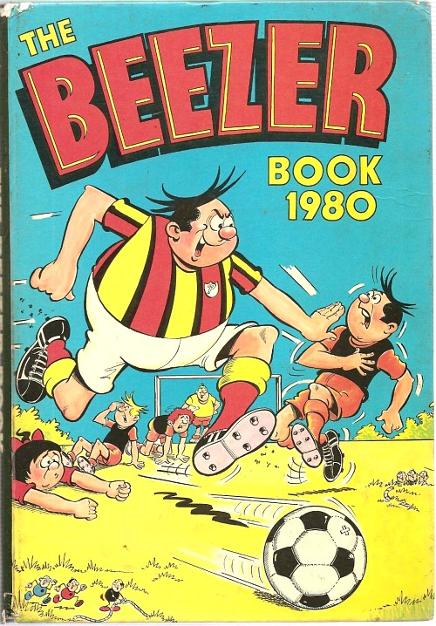 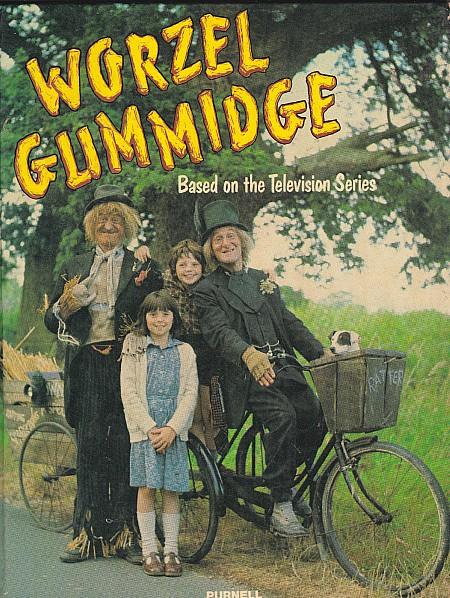 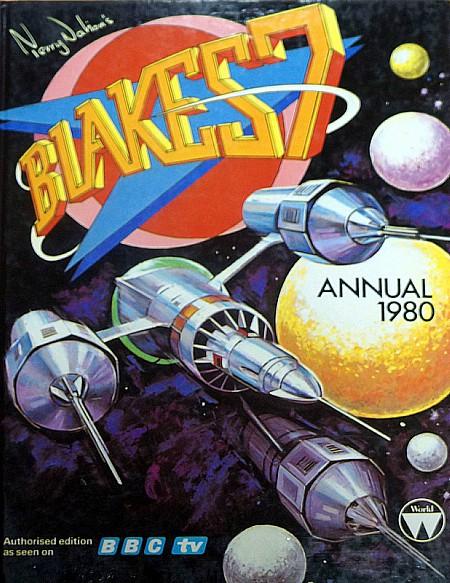