This list of top films from the eighties isn't based on any personal choice. Although I watched a fair number of movies in 1980, I haven't viewed enough of them to make a fair judgement on which are the best (or worst!) movies. So, this list is based on the US box office takings. The list is official, although the figures shown are not exact and have been rounded up to the nearest million.

1. The Empire Strikes Back

The second Star Wars film sees Darth Vader in pursuit of Luke Skywalker and the Rebel Alliance, who are now hiding on an icy planet called Hoth.

Jedi Master Yoda teaches Luke "The Force", but before he completes his training Vader captures his friends Han Solo and Princess Leia Organa.

The Empire Strikes Back is considered by many fans to be the best of the original Star Wars films. 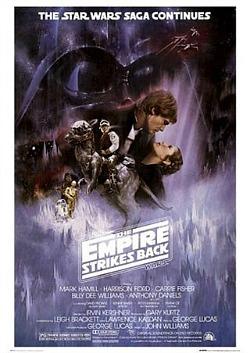 The Empire Strikes Back Posters 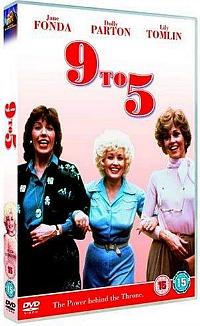 This U.S. comedy was directed by Colin Higging and the plot revolves around three working women (played by Jane Fonda, Dolly Parton and Lily Tomlin) who get their own back on their sexist, self-absorbed boss, Frank Hart.

This is an impressively funny film and if you've never got around to watching it (what have you been doing since 1980?) then I can recommend setting some time aside to do so!
3. Stir Crazy

(Columbia Pictures)
Directed by Sidney Poitier (who is now a Sir) this pretty hilarious American comedy film starred Gene Wilder and Richard Pryor as two friends (Skip and Harry) who are wrongly jailed for a bank robbery. They find themselves going "stir crazy" in prison and make plans to escape.

Wilder and Pryor make an excellent comedy duo and the contrasts of the two characters only adds to the comedy factor. 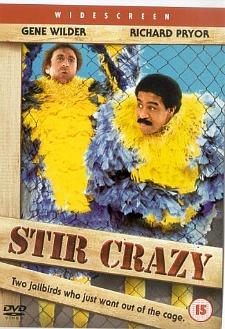 (Paramount Pictures)
Entitled "Flying High" in some countries, this comedy was a parody of big-budget disaster movies such as Airport 1975 and Zero Hour! The gags just keep on coming and Airplane! often features in "funniest movie" polls. The roll of Dr. "Don't call me Shirley" Rumack gave a huge boost to Leslie Nielsen's acting career and he went on to star in the Naked Gun films and the TV series Police Squad! 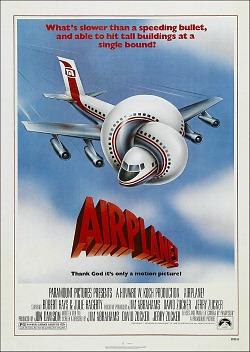 5. Any Which Way You Can

(Warner Bros.)
This sequel to the 1978 film Every Which Way But Loose starred Clint Eastwood in his second outing as Philo Beddoe, who spends his spare time bare knuckle fighting to earn extra cash.

Clyde the orangutan was played by a different ape than in the first movie. Sadly, he died just two weeks after the the film had been shot, apparently, due to a  hemorrhage caused by being beaten by his trainer simply for stealing doughnuts from the film set - very sad.

(Warner Bros.)
This comedy saw Goldie Hawn with the lead role, and the film also spawned a TV series, albeit a short-lived one. After Judy Benjamin's husband dies during a night of passion on her wedding night, she joins the U.S. Army with hilarious consequences!

This classic often features in polls for "Top 100 Funniest Movies" and a remake was rumoured to be in the making during 2014, but nothing came of it. 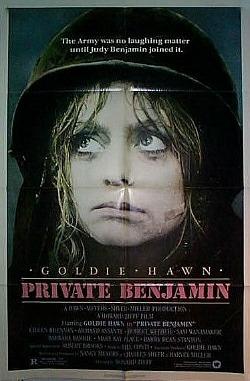 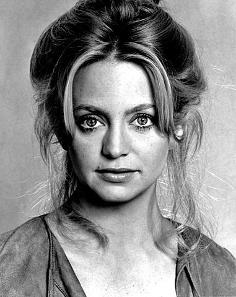 (Universal Pictures)
This thoughtful film was highly-praised by the critics, and is a biography of the country music star Loretta Lynn. Sissy Spacek starred in the lead role with Tommy Lee Jones playing her husband, Mooney Lynn.

Spacek won an Academy Award for "Best Actress" and, interestingly, the film was also released on LaserDisc - remember them? 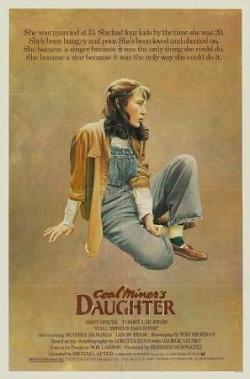 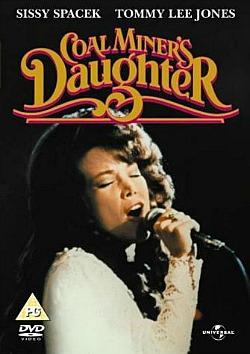 8. Smokey and the Bandit II

This time the Bandit has to deliver an elephant from Florida to Texas in a maximum of 3 days, with Sherriff Burdord T. Justice (Jackie Gleason) on his tail and out to spoil his fun once again.

Smokey and the Bandit 2 and 3 - Double DVD 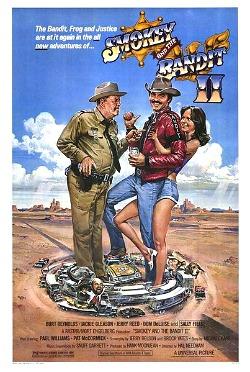 Smokey and The Bandit 2 Poster

This romantic adventure film was a remake of the 1949 movie of the same name. It tells the story of two children (Emmeline and Richard) who are shipwrecked on a tropical island in the south Pacific.

They thrive together on the bountiful island, but later have to come to terms with the awkwardness of their sexual maturity as teenagers.

The music scores and scenery are gorgeous, and the movie has a refreshing innocence that is hard to find anywhere these days. 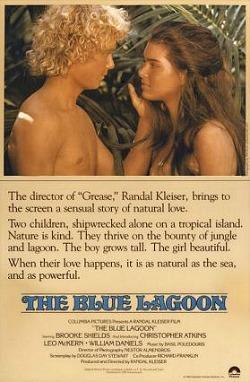 The Blue Lagoon Posters and Prints

Jakes Blues is released from prison, and with his brother, Elwood, go on a mission (set by their former teacher Sister Mary Stigmata) to save the orphanage that they grew-up in. To do this they reform their R&B band to try and raise $5,000 to pay off the tax man.

John Belushi and Dan Aykroyd starred as the identically dressed brothers. If you love a good car chase then you'll find plenty of them to enjoy in this film. 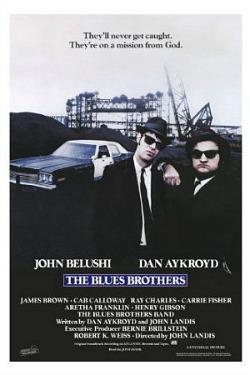