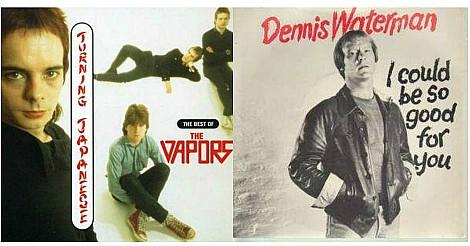 We often read about number one's from any given year or decade, but what about those hits that didn't quite make it to the prestigious top spot of the UK singles chart? This page is dedicated to every song from 1980 that reached #3, but could make it no further. 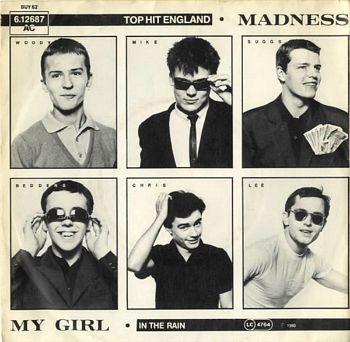 Released on 21st December 1979, My Girl was the third and final track to be released as a single from the band's classic debut album One Step Beyond.... The single became their first top five hit and spent ten weeks in the UK singles chart in total. Spookily, the song also reached the same #3 position in the Irish charts. 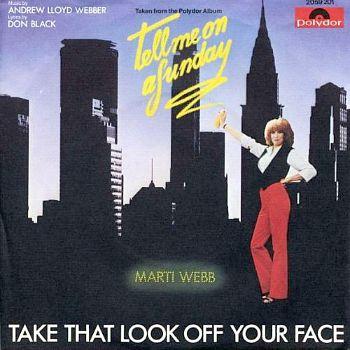 Feb - Marti Webb - Take That Look Off Your Face

Penned by Don Black and Andrew Lloyd Webber, this song was written for the musical Tell Me on a Sunday. The album of the same name was a #2 hit in the UK album charts. Webb continued to release albums although none became hits. The singer had another hit single in 1985 with her cover of the Michael Jackson song Ben which reached #5. It was released a a tribute to liver transplant patient Ben Hardwick. In 1986 she reached #13 with "Always There", a collboration with The Simon May Orchestra. 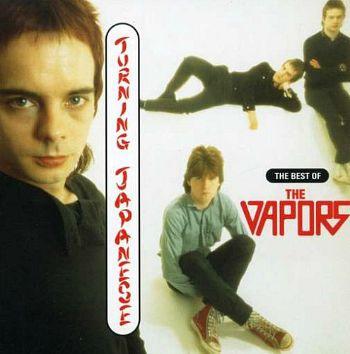 You can read more about this one on our 80s One Hit Wonders page. 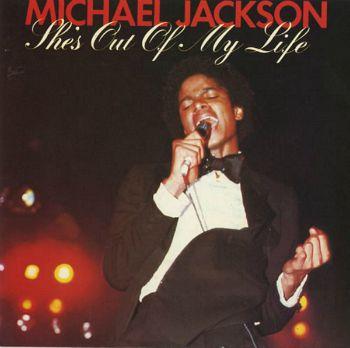 May - Michael Jackson - She's Out Of My Life

Penned by Tom Bahler, it was originally thought that this song was about Karen Carpenter (his partner at the time of release), but Bahler revealed that it was actually about his previous girlfriend Rhonda Rivera. The single was lifted from Jackson's Off The Wall album. 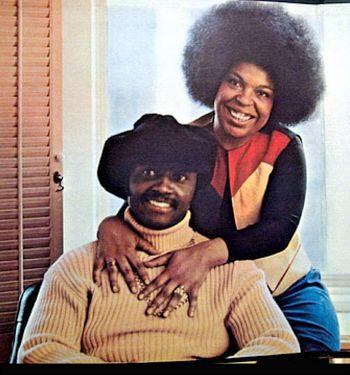 May - Roberta Flack and Donny Hathaway - Back Together Again

This song featured on Roberta Flack's ninth album which was intended to be a complete collection of duets with Donny Hathaway. However, Hathaway committed suicide after just two tracks were created, leaving Flack to record the rest of the album on her own. 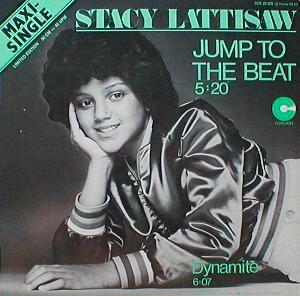 The American singer was only 13 years old when she hit the charts with this memorable disco funk hit. The song also reached #1 on the U.S. Dance Chart and was a hit in several Euopean countries. However, Stacy failed to achieve success with any more singles in the British Isles and joined the ever-growing One Hit Wonder list. The song was covered by Dannii Minogue in 1991 (receiving a very mixed reception by critics) which was also a top ten UK hit. 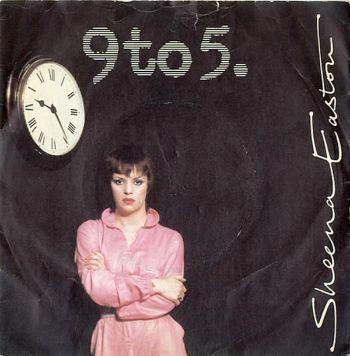 This song was retitled as Morning Train for its release in the U.S. so it couldn't be confused with Dolly Parton's hit tune of the same name. Well, the name change certainly worked as the single hit the top of the Billboard Hot 100. The song also reached #1 in Canada, Australia and New Zealand. 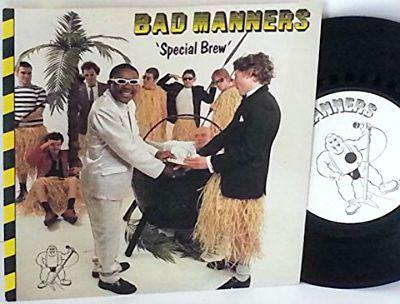 Fronted by the larger than life Buster Bloodvessel, this was the group's third and joint highest-charting single (with Can-Can) and one of nine to reach the UK Top 30. The band's last chart hit was with "That'll Do Nicely" in April 1983. 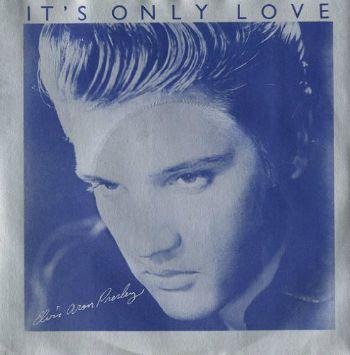 Sept - Elvis Presley - It's Only Love/Beyond The Reef

This isn't regarded as one of the most memorable Elvis tunes, despite being partly penned by Suspicious Minds writer Mark James. Nonetheless, Elvis fans ensured that his legacy lived on three years after his death by buying the song in their droves. 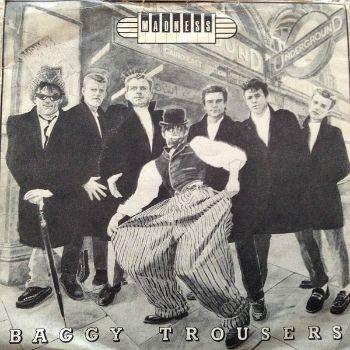 The Nutty Boys deserved a No.1 hit with this very catchy ska/pop number, but like the rest of the artists on this page, they had to suffice with a very respectable No.3. Nonethless, the song was still the 11th best-selling single of 1980 and spent 20 weeks in the British charts. 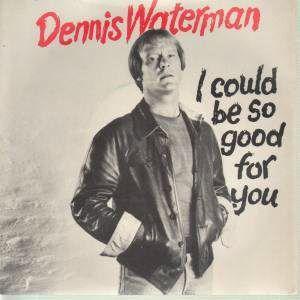 Oct - Dennis Waterman - I Could Be So Good For You

Dennis Waterman released no less than 12 singles and three albums between 1976 and 1983, but the one we all remember is the theme tune to the ITV comedy drama series Minder. In the series, Waterman played Arthur Daley's minder Terry McCann and could often be seen driving around in a Ford Capri. 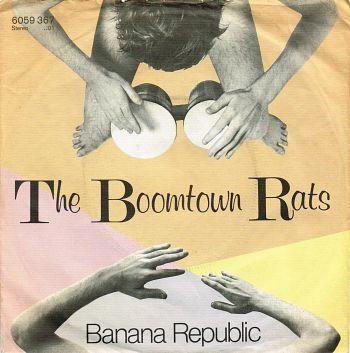 The first single from the band's fourth album Mondo Bongo sees the lads experimenting with ska and reggae. This was the final top ten hit for the band. 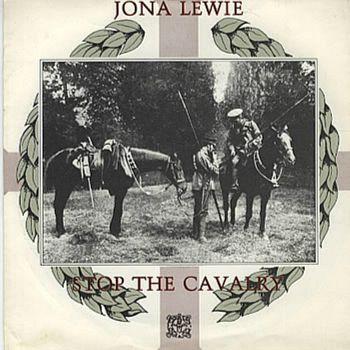 This catchy number was penned at a time when Christmas songs were more abundant and more memorable than they have been for the past couple of decades. See more Christmas Songs from the 70s and 80s.