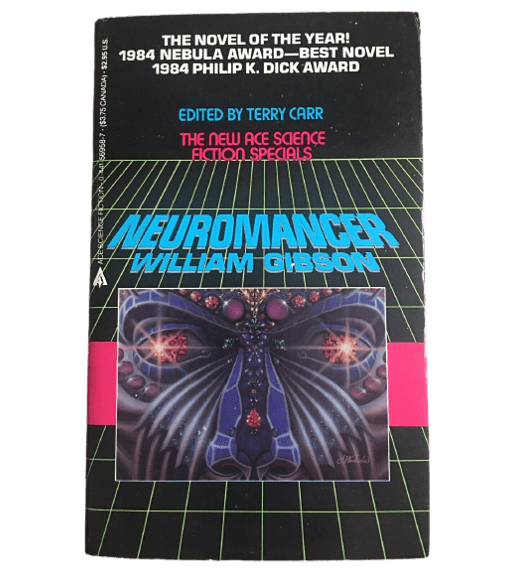 The 1980s was an incredible decade for advancements in technology. Pac-Man had come out as an arcade game, the computer mouse was invented, Microsoft Word became available, DNA testing was developed, and Vodafone brought out the iconic VM1 mobile phone - it weighed almost 5kg!
The iconic science-fiction movies and books of the time looked to the future, speculating what the world would look like in the decades to come. Surprisingly, there are many inventions that seemed futuristic back in the 1980s, but now, forty years later, they have become science fact. Who would have thought that we could really end up with hoverboards and self-driving cars?

Back in 1982, there was one car that everyone wanted to own - KITT. The hit T.V. series Knight Rider featured a specially customised Pontiac Firebird Trans Am which cost an incredible $100,000 to build. KITT was notably a self-driving car. At the time, this was achieved by placing a real driver low down on the right-hand side of the car so they couldn’t be seen by the camera.
Almost forty years since Knight Rider hit our screens, we now have self-driving vehicles. Autonomous trucks are revolutionising the haulage industry: they can carry more goods further distances in quicker times than trucks driven by humans. They are saving companies money and providing a better service for the customers. All they need to do now is give the autonomous trucks a cool voice and personality, and KITT really will have become science fact. 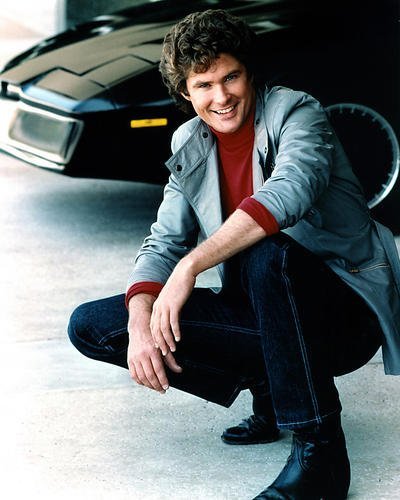 The classic movie Back to the Future II featured Marty McFly in the ultimate chase scene, escaping from his enemies on a hoverboard. This futuristic mode of transport not only captured the imagination of cinemagoers all over the world, but also of toy manufacturers and scientists. A Chinese inventor called Shane Chen developed the modern hoverboard. This self-balancing board is not easy to get the hang of though, as there is literally nothing to hold on to. They have a maximum speed of about 12mph and take around four hours to fully charge. All you need is your Marty McFly jacket and trainers.

Back in 1984, one man had a vision of a computer network that would link up the entire world, allowing mankind to share information without ever leaving the house. That man was William Gibson, and the book was called Neuromancer. The book talks about “cyberspace” and even details virtual reality and hacking - all more than 10 years before the internet became a reality. There has even been some debate as to whether Neuromancer actually spurred on the development of the world wide web. The book was far closer to reality than anyone could have imagined at the time.

The 1980s was a revolutionary time for imaginative books, movies and television. We were dreaming of mobile phones, 3D printers, autonomous vehicles and cyberspace. These ideas may have appeared fantastical forty years ago, but now they are an every-day fact of life. 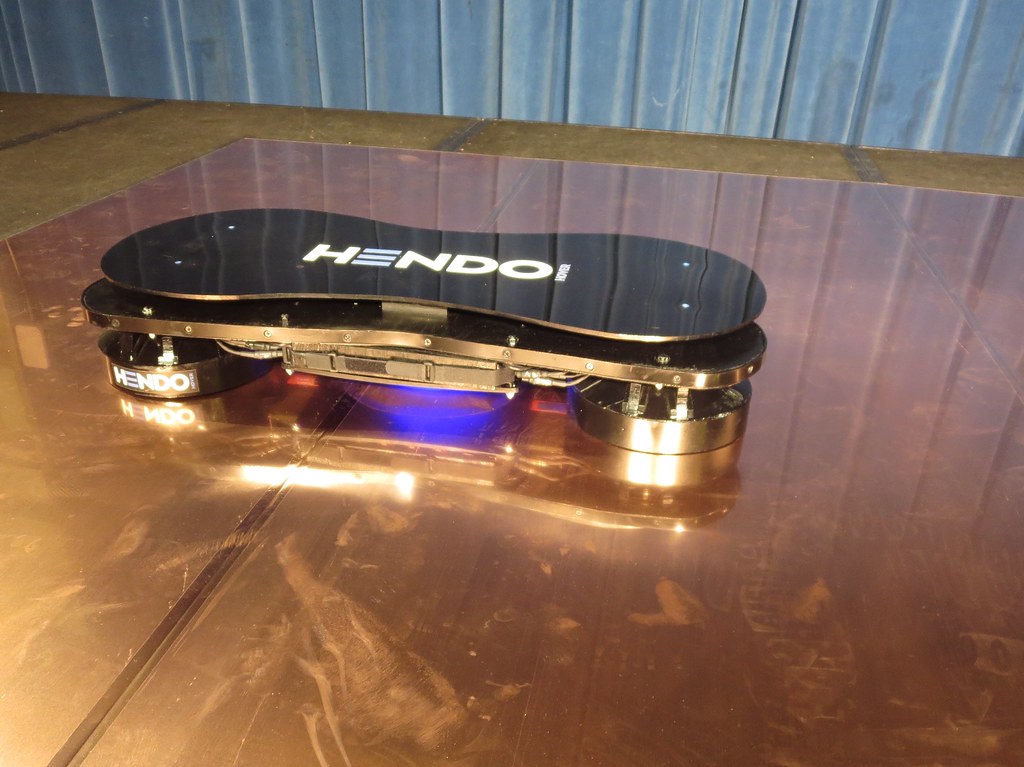 "Hendo hoverboard" by robpegoraro is licensed under CC BY-NC-SA 2.0 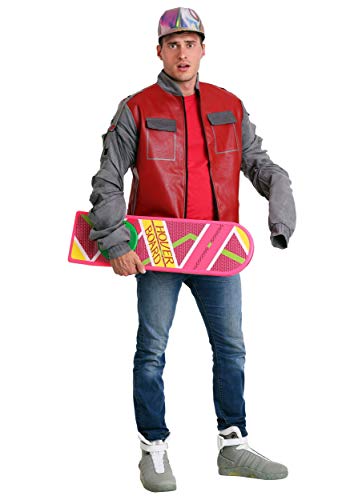