If you want to party like it's the 1980s, then you've landed in the right place. Here you willl discover all of the latest 80s themed events, concerts and parties taking place in the UK. So grab your leg warmers and pixie boots and take a gander at this lot!
Would you like your event to feature here? You can use the contact form on our About Us page. Just send us the details (with the necessary links and main flyer) and we'll do the rest! 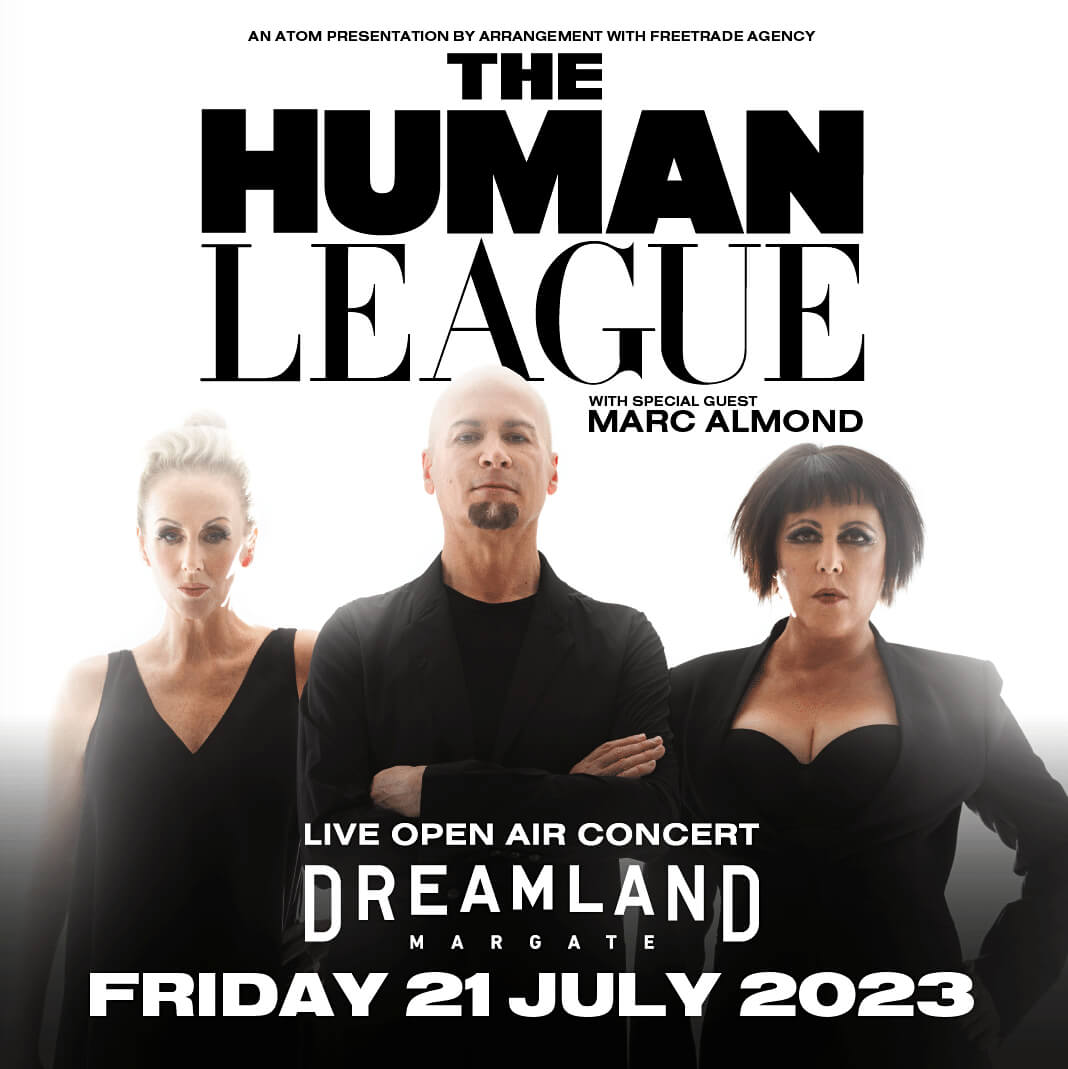 Best known for their 1981 No.1 hit "Don't You Want Me", The Human League continue to perform almost 41 years later, with their original line-up of Joanne Catherall, Phil Oakey and Susan Ann Tulley.
Featuring a backdrop of retro amusements and vintage rides, you won't want to miss the synthpop band playing at the UK's coolest music venue, Dreamland, Margate, from 9.15pm, with their special guest, Marc Almond performing from 7.45pm.
Gates open at 6pm and the concert starts at 7pm.
Tickets: £35 General Admission Standing, VIP Tickets £55 + booking fee. 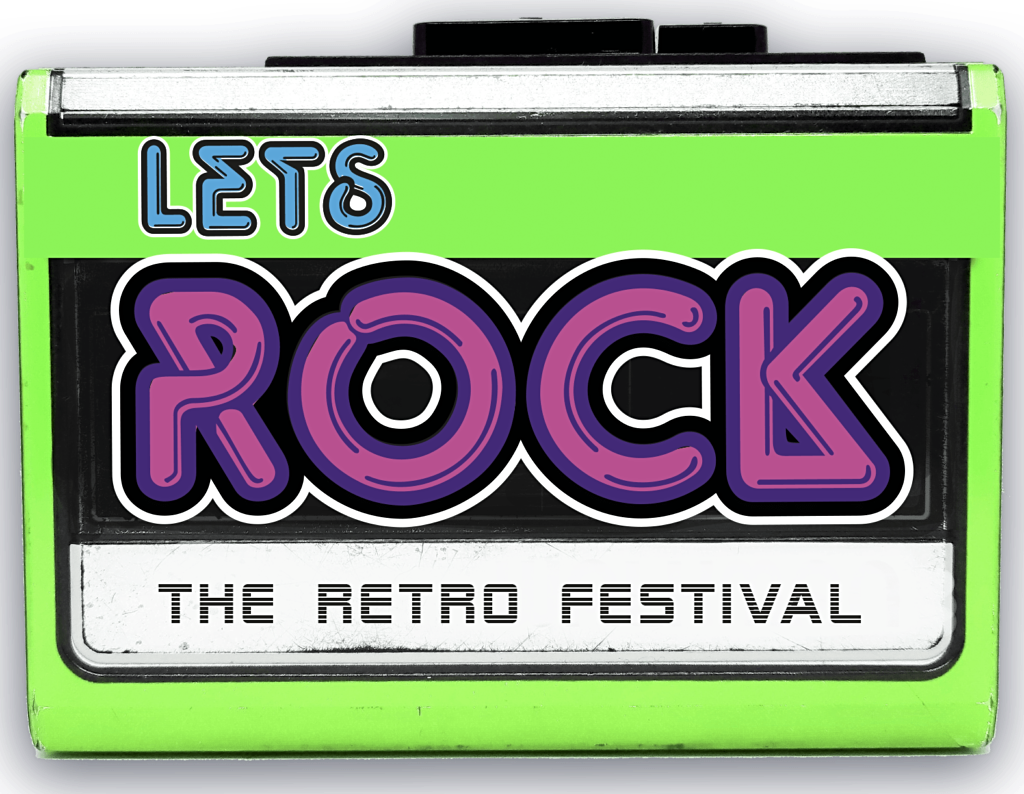 Back for another year with a star-studded line-up, the 2023 festivals are taking place in 11 locations across England, Wales, Scotland and Northern ireland.

Liverpool and Norwich to be confirmed.

Further details and map on the official Lets Rock website 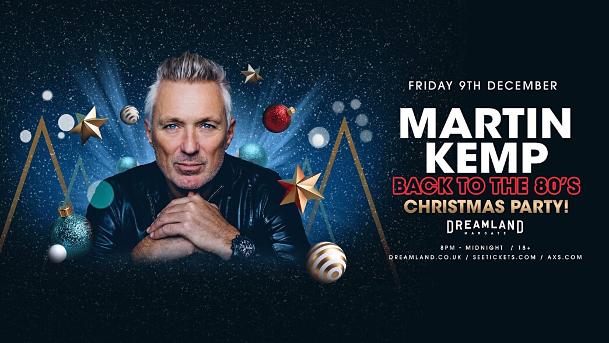 Martin Kemp's Back to the 80's Christmas Party - Dreamland, Margate

Actor and Spandau Ballet bassist, Martin Kemp, is at the decks for this special festive edition of his spectacular DJ party. He'll be playing all of the biggest hits from the 80s, during an evening of eurphoric sing-a-longs and non-stop bangers!

The event is taking place in the Hall By The Sea indoor venue at Dreamland, Margate on Friday 9th Dec 2022, from 8pm to midnight. You must be over 18 to attend and ID is required. 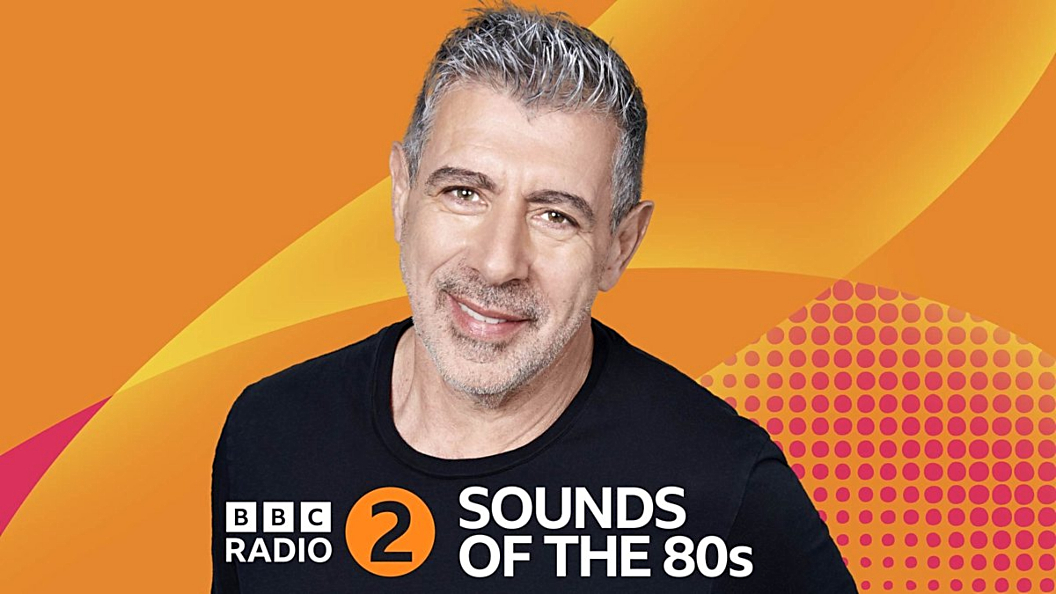 Hosted by the legendary DJ, Ooh! Gary Davies, Sound's of the 80s will be broadcasting live from The Regent Theatre in Stoke-on-Trent to celebrate an iconic decade of music.
The extravaganza is taking place on Saturday 3rd December 2022. Gary will be joined by actress and Altered Images singer Clare Grogan and ex-Frankie Goes To Hollywood frontman Holly Johnson. Kicking off at 8pm, the glittering event promises to be an unforgettable celebration, and is preceded by a DJ set by Johnny Kalifornia at 7.15pm.

Doors open at 6.30pm, and you can buy tickets on the ATG website. 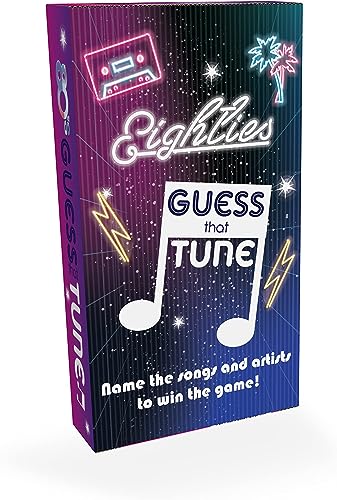 Eighties Guess That Tune - Name the songs and artists to win the game!BUY from AMAZON