Firstly, the video playlist above is from our Youtube channel and features the ten most popular singles in the UK from 1985, which I hope you will have time to watch in its entirety.
Okay, let's take a look at each of the songs in the list;

1. Jennifer Rush "The Power Of Love"

In December 1984, it was Frankie Goes To Hollywood who were topping the UK singles charts with "The Power Of Love". In 1985, it was Jennifer Rush, although it's a completely different song, of course. The 80s power ballad topped the charts for five weeks in the UK (in October 1985), and also in numerous countries across the globe. The track featured on Rush's self-titled debut album. 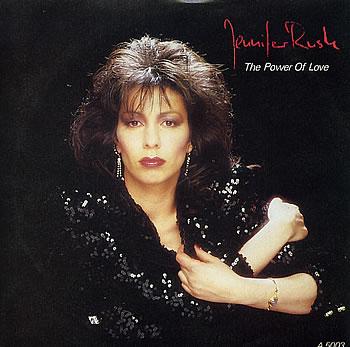 2. Elaine Paige & Barbara Dickson " I Know Him So Well"

This duet was taken from the double LP Chess (which later became a musical) which was penned by Tim Rice and Benny and Bjorn from ABBA. The single spent four weeks at No.1 in the UK. Paige and Dickson never met during the recording of the song, with the vocals being recorded separately in the studio. However, they appeared together in the video, on Top Of The Pops and in their tour across Europe.

Lifted from the album "When The Boys Meet The Girls", this upbeat tune spent four weeks at No.1 during June and July 1985 in the UK. However, in the U.S. the song stalled at a lowly #75. 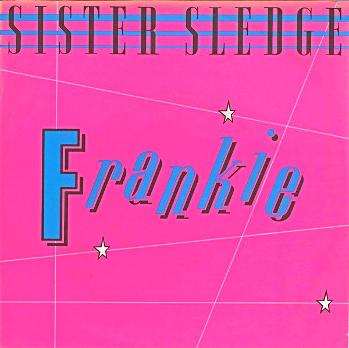 This thought-provoking electro-pop track about the soldiers who served in the Vietnam War used stutter effects to create a very individualistic track, and topped the charts in no less than 15 countries.

5. Madonna "Into The Groove"

This is certainly one of Madonna's best-known songs from the 1980s, and featured in the film Desperately Seeking Susan. It was later included as the fourth track on the 1985 re-release of the 1984 album Like A Virgin, outside of the U.S. The single entered the UK charts at No.4 on 27th July 1985, and then reached No.1 where it stayed for four weeks. 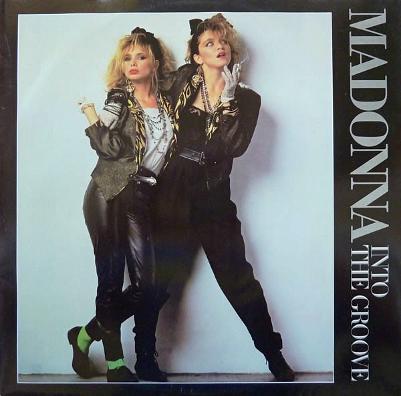 This smoochy number only spent one week at the top of the UK chart, and it was also the only hit for the singer. Discover what happened to her using the link below.

The second of three duets to feature in out top ten spent four weeks at the top of the UK singles chart. It was one of my favourite songs of the entire 1980s, and you can read more about the two Phils here.

8. Band Aid "Do They Know It's Christmas"

Spending five weeks at No.1, this song was, of course, penned by Bob Geldof and Midge Ure to raise funds for famine relief in Ethiopia. Read More about Band Aid

The original version of this song became a No.4 hit in 1964 for Martha & The Vandellas. This duet by two rock legends topped the charts for four weeks. The song had previously been covered by Van Halen in 1982, which was a Canadian and U.S. hit. All the proceeds from the Bowie and Jagger single went to Live Aid famine relief. The video was filmed at London's Docklands. 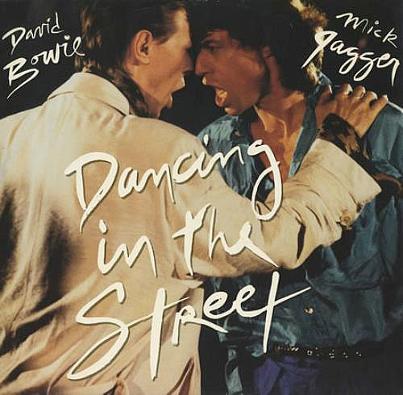 Read more about "Dancing in the Street"

It's a tragedy that Crazy Frog's appalling version of this classic 1980s instrumental is much more popular on Youtube. The original track by the German synthesizer artist Harold Faltermeyer, featured on the soundtrack to the film Beverly Hills Cop. Read more about Axel F