Join me on a trip down memory lane back to your childhood as I take a look back at some popular annuals for pre-teen and teenage girls from 1986, that were published here in the UK. How many of these do you remember? 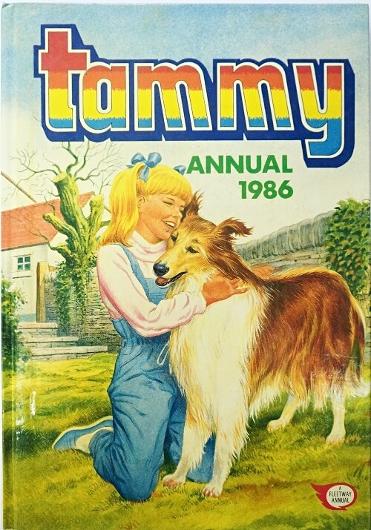 This was the very last Tammy annual to be published, as the weekly comic which was published by Fleetway had merged with Girl in 1984. The Tammy comic was published from 1971 until 1984, and each issue was packed with comic strips and stories. During the 80s, the stories became more traditional and less dark than they were in the 1970s. 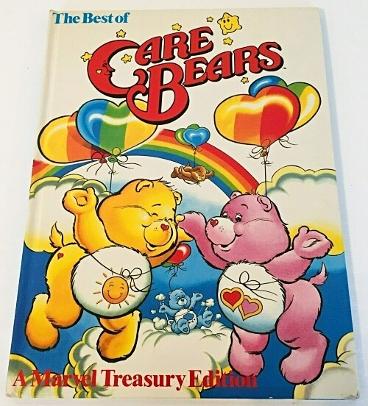 The Care Bears became extremely popular during the 1980s after the launch of the plush toy range in 1983. A TV series, TV specials and three movies were released from 1985 to 1988. There were a number of Christmas annuals published by Marvel UK, and also this "The Best of" book. 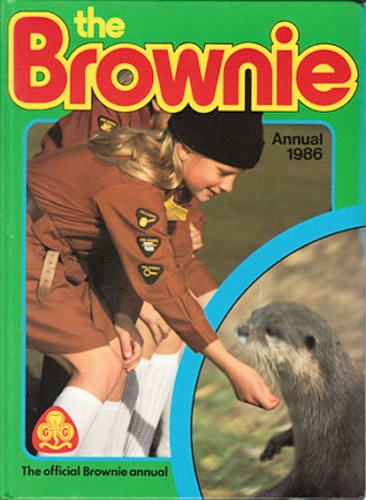 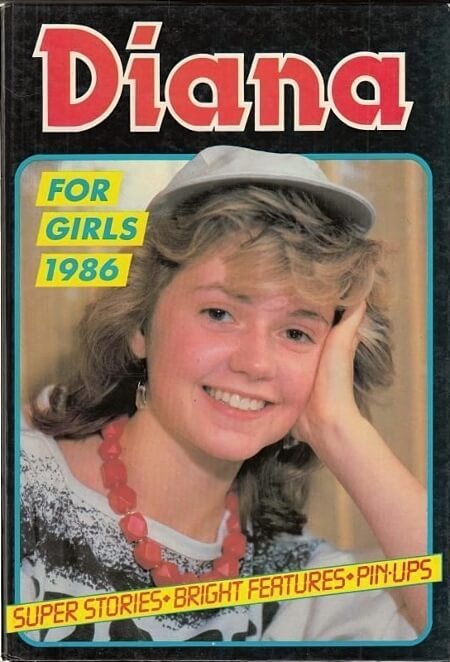 The first issue of Diana magazine was published on March 2nd 1963 and contained only illustrations of young girls on the cover until 1966. Photo covers were first introduced in 1966, although illustrations were still used on some issues. The final magazine was published in 1976. The first annual was published in 1965, but the first cover to use a photo was the 1976 edition. Despite the closure of the magazine, the annuals continued to be published by D. C. Thompson for another ten years (with photo covers), and the 1986 edition was the last. 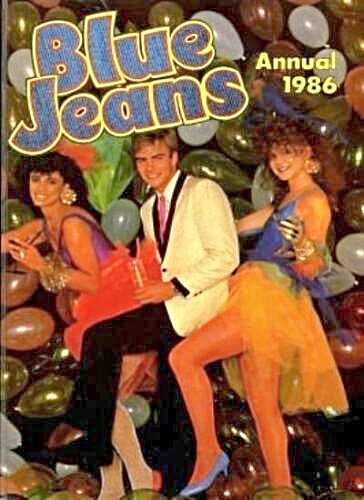 Blue Jeans magazine became very popular with young teen girls during the 1980s, and was published on a weekly basis. The annuals were published from 1979 to 1993 and included pop music articles, beauty and fashion, photo stories, short stories and quizzes. 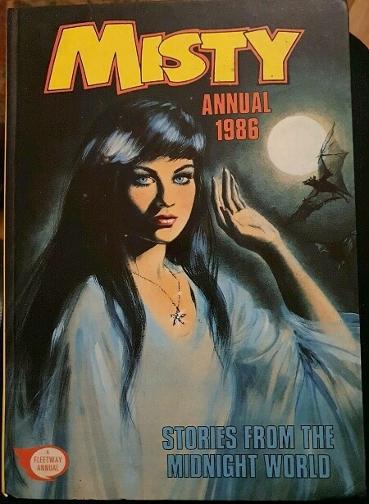 Misty was an unusual and short-lived, spooky comic for girls published by Fleetway from 1978-1980, before merging with Tammy. It contained a dark mix of horror, ghost and supernatural stories, but there were no regular characters. The annuals were published each year from 1979 to 1986. 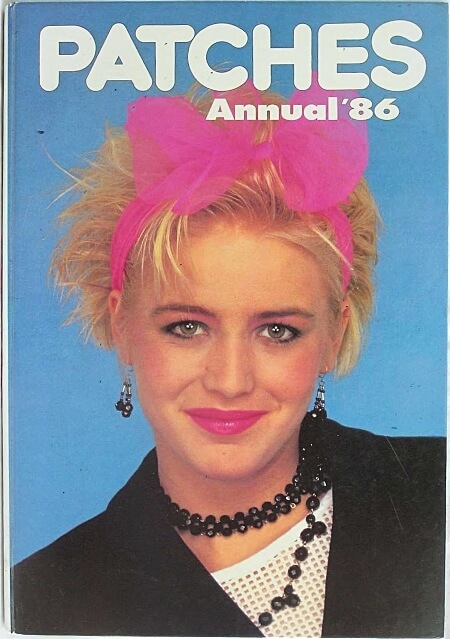 The Patches annuals were published each year from 1982 until 1990, and featured a cover photo of either a young lady or a young couple. It was published by D. C. Thomson and featured around 95 pages of pop, fashion, quizzes and photo stories. 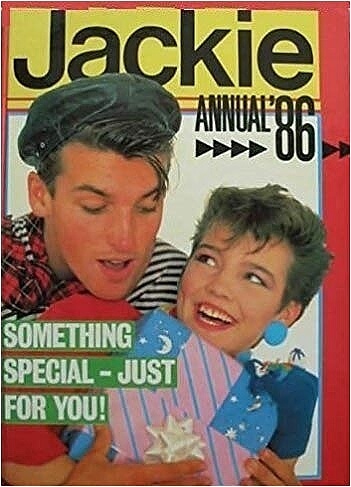 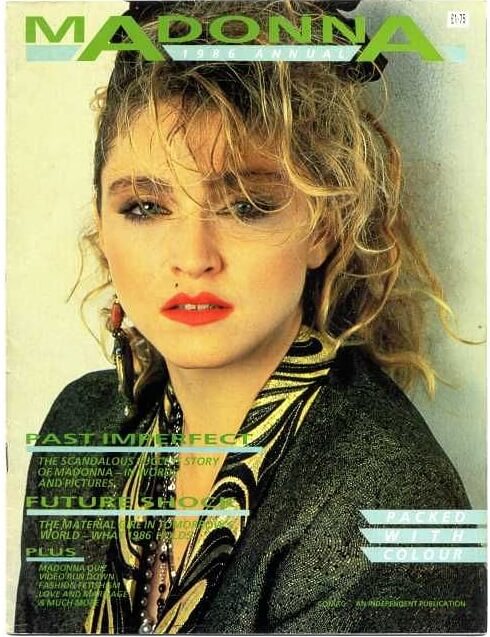 So this is more of a unisex annual, and it featured a nice range of colour photos, a quiz, video rundown, Madonna facts and fashion. She is featured on the front cover wearing her Desperately Seeking Susan clothing. 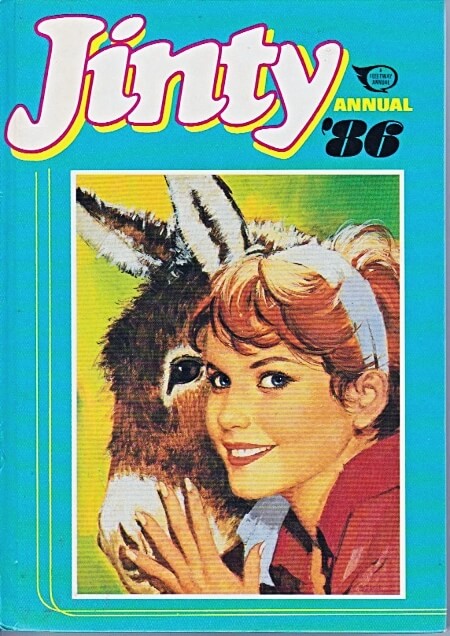 Jinty annuals were published by Fleetway from 1975 until 1986, although the quality of the last three annuals had reduced significantly and relied on older material to make up the pages, of which their were fewer than in previous annuals. 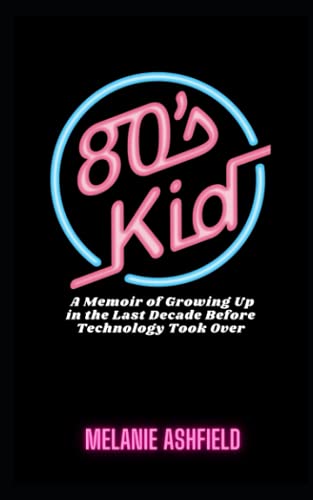 80's Kid by Melanie Ashffield. A Memoir of Growing up in the Last Decade Before Technology Took OverBUY AT AMAZON