One of the most memorable World Cup's for myself and many other English people is the one held in Mexico during 1986. However, unlike 1966, it's not fond memories that we all have. Yes, this was the year that the infamous "Hand of God" goal was scored by Argentina's team captain Maradona against England's goalkeeper, Peter Shilton. 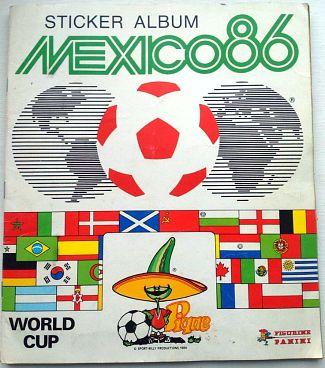 No doubt, a good many of you will have owned one of these!

I remember that it was around six minutes into the second half when Steve Hodge made a disastrous clearance with his left foot towards Shilton. There was much debate about whether he made a poor connection with the ball in an attempt to clear it over the line, or whether he deliberately sent the ball towards Shilton unaware that Maradona was heading towards the goal. Shilton came out  to punch the ball clear, but instead it was Maradona who used his hands to score a goal that referee Ali Bin Nasser (from Tunisia) allowed, believing that he had headed the ball into the net.

To rub salt into the wounds, just four minutes later the Argentinian legend scored what became known as the "goal of the century" leaving a perplexed Peter Shilton on his backside.

Although it wasn't invented at the tournament and has its origins in the 1970s, the '86 World Cup also helped to popularise the Mexican wave. Interestingly, this would never of happened had the tournament been held in Columbia which was the original plan. Columbia pulled out for financial reasons in 1982.

Okay, let's take a look at some memorabilia...

Which team has played the most World Cup matches? 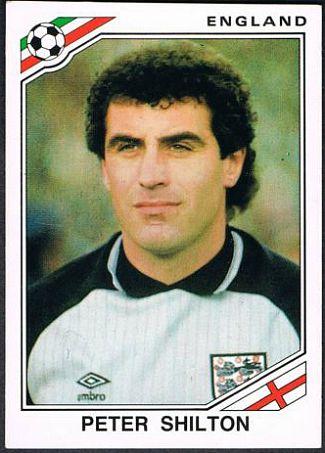 Peter Shilton pictured at the tournament he'd probably rather forget about! 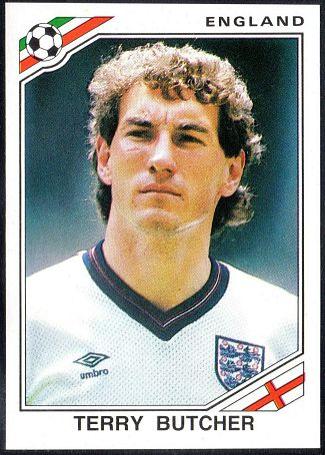 Argentina went on to win the prestigious cup, but there were other teams that impressed, too.

Denmark were particularly on-form and performed fantastically against Uruguay beating them 6-1. They also managed to beat West Germany 2-0.

One of the best displays of technical skill and attacking football ever was a quarter final match between Brazil and France. This was a classic Brazilian line-up which included the mighty Socrates. However, even the mightiest of players sometimes make cock-ups and he managed to miss an open goal and also the first penalty kick of a penalty shoot-out, such was the pressure to get through to the semi-final. France won 4-3 on penalties and their goalkeeper Joel Bats made some excellent saves during the match. 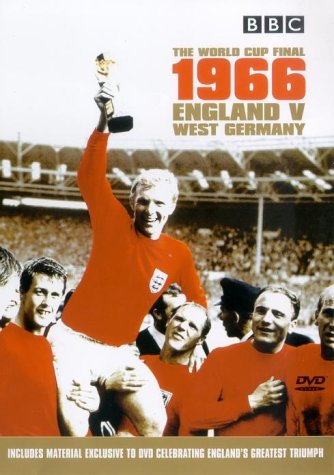