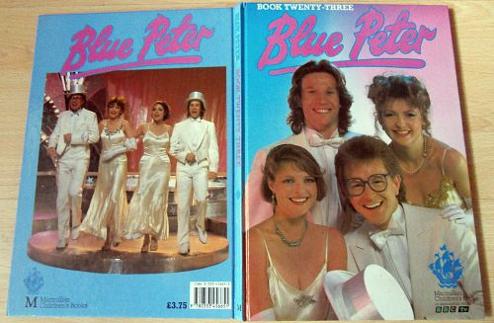 I was in my late teens when Janet Ellis, Peter Duncan, Caron Keating and Mark Curry were presenters, and far too old to still be watching children's TV. However, I have to admit that I used to enjoy coming home from a long day at work and watching Blue Peter while eating my tea on my lap! 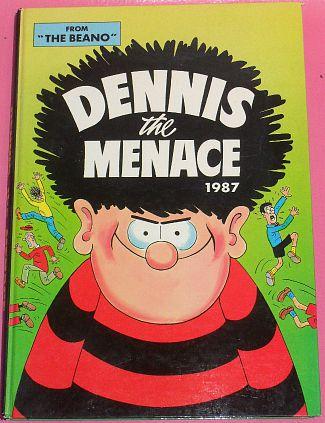 Who can forget that red and black striped top and spiky, black hair style? The comic strip first appeared in The Beano in 1951. The first annual appeared in 1955 and is still being published as The Dennis and Gnasher Annual. Dennis is a stereotypical, badly-behaved school boy and the kind of character you hoped you would never come across in real life! 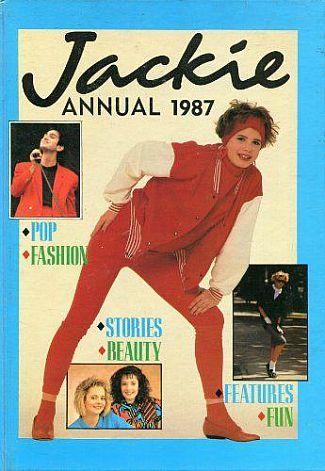 Jackie magazine was published weekly between January 1964 and July 1993 and was, obviously, aimed at young teen girls. During the 1970s it was the best-selling teen magazine in the UK and reached a peak in 1976 selling over 600,000 copies. Sales had plummeted to around 50,000 by 1993, hence its closure. 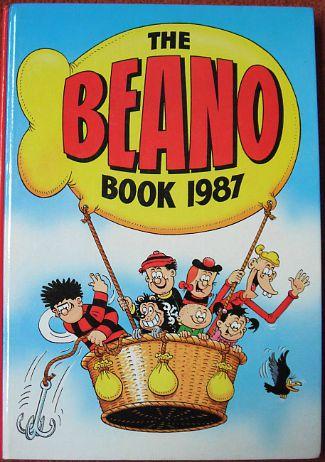 Well, just about everyone has heard of The Beano and it features the aforementioned Dennis the Menace comic strip, as well as Roger the Dodger, The Bash Street Kids and Billy Whizz. Since it was first published as a weekly comic in 1938, The Beano has been packed with anarchic humour and is still being published. 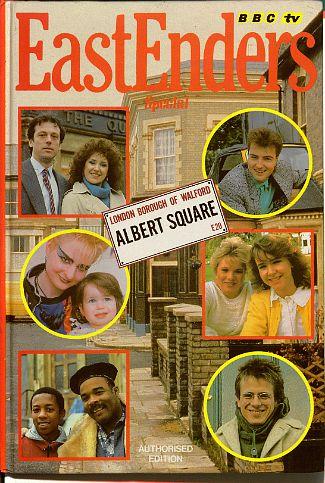 Ah, the golden days of TV soaps! That cover certainly brings back some memories - can you remember the names of all those characters? 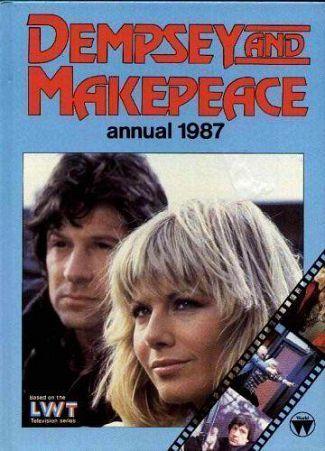 Dempsey and Makepeace Annual 1987
This British crime drama was produced by London Weekend Television (you probably spotted that old logo on the front cover) and ran for three series on ITV between 1985 and 86. The lead actors Michael Brandon and Glynis Barber (who feature on the front cover) actually got married on 18th November 1989, and they both appeared on the ITV dance show Stepping Out in 2013. 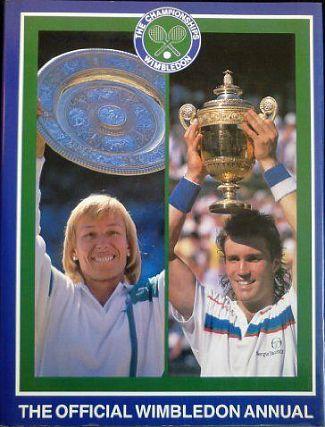 This was the year that Martina Navratilova and Pat Cash won the singles titles, earning them £139,500 and £155,000 respectively.

In the men's singles Cash defeated Ivan Lendl in the final and Andre Agassi made his first Wimbledon appearance in the main draw. Defending champion Boris Becker went out in the second round after losing to Peter Doohan.

In the Ladies singles Martina Navratilova beat Chris Evert in the semi finals and Steffi Graf beat Pam Shriver leading them to face each other in the final. Navratilova beat Graff 7-5, 6-3. 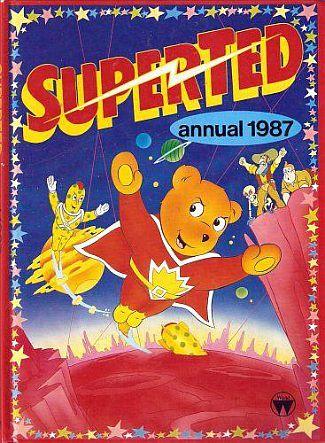 If you were asked to name a Welsh superhero teddy bear from the 80s then there really is only one answer you could give! SuperTed aired on BBC children's TV during the middle of the decade and the voices of many top stars of the day inc. Roy Kinnear and Melvyn Hayes. You can read more on our page British Cartoons from the 70s and 80s. 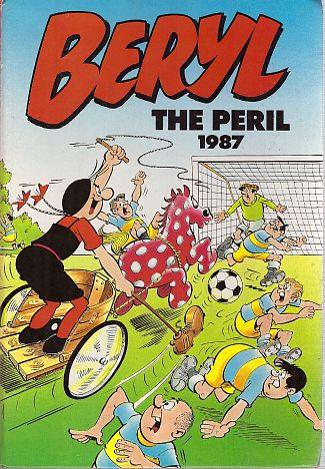 It would appear that a lot of unsavoury characters appeared in comics back in the 80s. Beryl is the female version of Dennis the Menace and both were created by David Law. Also dressed in black and red, Beryl first appeared in The Topper in February 1953 and the first annual was published by D.C. Thomson in 1958, with the last annual being published in 1988.

Beryl continued to appear in The Topper and featured on the front cover of The Topper Book 1989. She became a Dandy comic character in 1993 after the merged version of The Beezer and Topper was unsuccessful and folded. 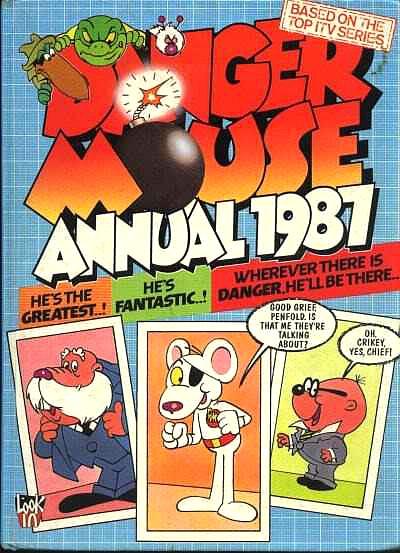 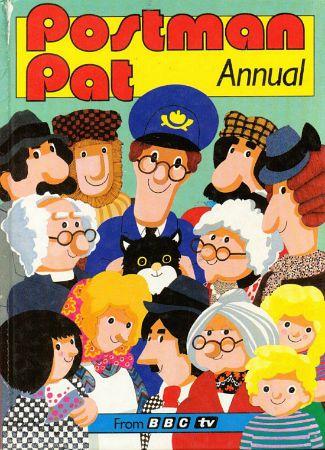