This selection of the top five songs from 1989 is my own personal selection and is not based on any sales figures charts. Of course, many of you won't agree with the selection, but these are songs that I used to have blasting out of my car stereo repeatedly in 1989. 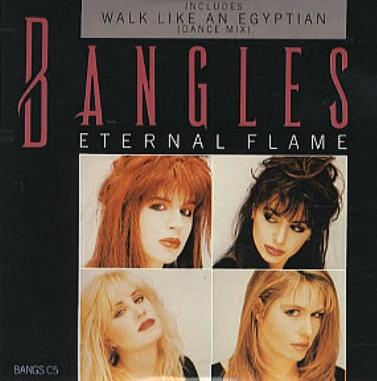 This beautiful and memorable 80s ballad was the band's first release of 1989 and the biggest hit of Bangles career, reaching #1 in nine countries. In the UK, the song topped the charts for four weeks and in America for one week. Eternal Flame stopped Milli Vanilli from topping the Billboard Hot 100, so that's another very good reason for including this as the best song of 1989! 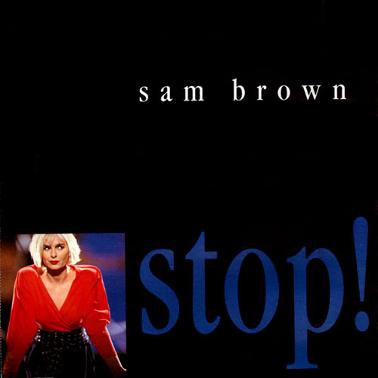 This was a belting performance from Sam Brown who started her musical career by singing vocals on the Small Faces 1978 album 78 in the Shade. A previous release of Stop! in 1988 failed to hit the top 40, peaking at #57. But the re-release reached #4 in February 1989 in the British charts, #3 in Canada and #1 in the Netherlands.

The Stop! album has sold 2.5 million copies worldwide and Sam's only other 80's hit single was also from the same album and was entitled Can I Get a Witness. Sam Brown's last solo album, of the moment, was released in 2007 and her song Valentine Moon also featured on Jools Holland's Best of Friends album which reached #9 in the UK during 2007. 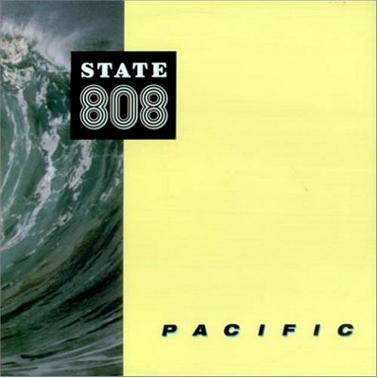 After Radio One DJ Gary Davies started playing Pacific State during 1989, British electronic music act 808 State had their first taste of commercial success, with the single reaching #10 in the UK. The original version featured on the 1988 album Quadrastate - the original often features on compilation albums - and was remixed for 808 State's first single release on the ZTT record label in 1989.

The 7 inch version (featured in the video above) was entitled Pacific 707 and the 12" was called Pacific 202. The original version was also included on the b-side. Apparently, there were over 40 versions of the song in circulation!
The song was created by band members Gerald Simpson, Graham Massey and Martin Price. However, Simpson left 808 State in 1989 to form his solo project A Guy Called Gerald, and had success with the single Voodoo Ray. 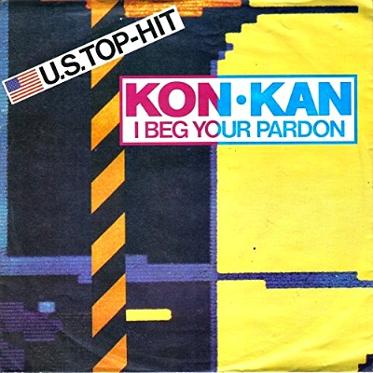 Canadian synth-pop duo Kon Kan (Barry Harris and Kevin Wynne) became another 80's one hit wonder with their debut single I Beg Your Pardon, which reached #5 in the UK singles chart in March 1985. The song reached the Top 20 in several countries including the US and the lads home country of Canada.

The track features samples from three other songs; Call Me by Spagna, (I Never Promised You A) Rose Garden by Lynn Anderson, and Get Up And Boogie (That's Right) by Silver Convention. The song was lifted from the album Move To Move, and the duo released two more albums Syntonic (1990) and Vida! (1993). Kon Kan's follow-up single Harry Houdini only managed to reach #88 in the UK and #39 in Canada. 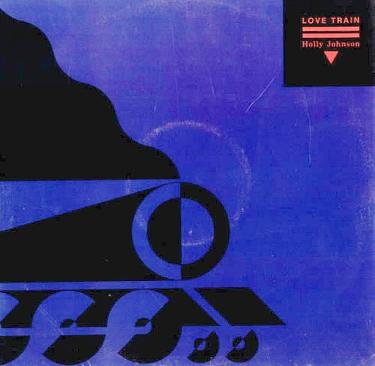 This was Holly Johnson's first solo single release after leaving Frankie Goes To Hollywood, following a long court battle to release him from his contract with ZTT. Although very different to the Frankie sound, this catchy tune (which features a guitar solo by Queen guitarist Brian May) went down well in the clubs and slowly climbed the charts to peak at #4 in January 1989 in the UK singles charts.

The follow-up single Americanos also reached #4 and this coincided with the release of Johnson's debut solo album Blast which entered the UK album charts at #1. Two more singles were released from the album and these were the apocalyptic Atomic City - this was produced by Dan Hartman and was the best track on the Blast album in my opinion - which reached #18 and Heaven's Here, which failed to hit the Top 40. 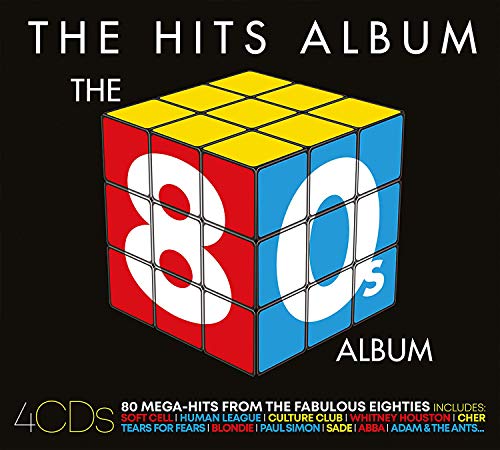