There are probably hundreds of lists of 80s music acts which are created using official sales figures or the public vote. Well, we've all been there and worn the T-shirt! This list just uses data from Google Webmasters which shows the most viewed pages on this site, and is, therefore, a completely unique list that you're not going to find anywhere else - hopefully!

I guess, the list doesn't mean much in terms of which artists were actually the most popular of the decade, but it's been interesting finding out which music pages are the most searched for. The list does change on a regular basis, so I will try to keep this page updated as often as I can.

The list does change on a regular basis, so I will try to keep this page updated as often as I can. The video playlist above features a few different clips to those on the main artist page, and you'll find some live performances in there. You can watch the videos above or go directly to the artist's page by selecting the links below - the choice is entirely yours. Whatever you do, enjoy them! 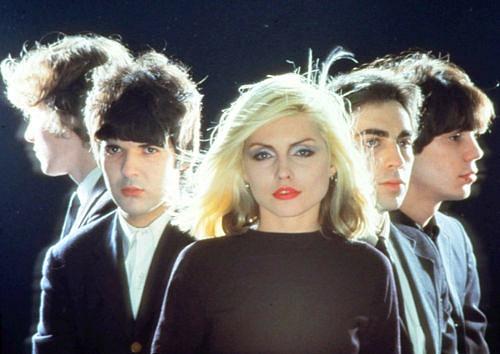 The new wave rock band have entered our top ten for the first time, and just like in the 80s, they're topping the chart - it's about time,too! With No.1 hits including Call Me and Heart of Glass, the band experimented with a ride range of musical styles. 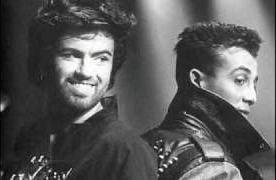 It may have something to do with the popularity of the festive hit Last Christmas, but whatever the reason, Wham! have finally soared into our chart at No.2. Time will tell if they can hold their position. 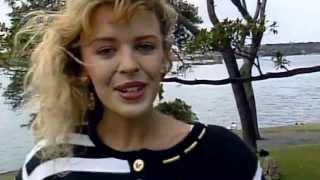 Back in the 80s Kylie was such as sweet and innocent girl. It is the term "Kylie Minogue 80s" that is being searched for the most, and whether this relates to those S/A/W songs or not I'm not so sure, but you can listen to them anyway on this page. 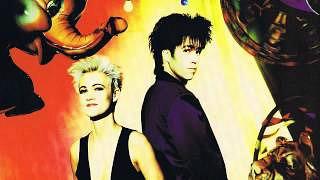 4. Roxette
Dressed For Success, Listen To Your Heart and lots of other hits that I can't remember the name of right now (Yes, I'm getting old and my memory ain't what it used to be) - you can listen to them all on the second most popular music page. 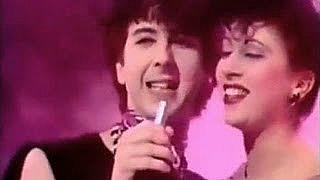 5. Soft Cell
Tainted Love is the hit that you're all searching for according to Google. Well, that's no surprise considering it was the Almond and Ball's first and biggest hit, and the only chart-topper for the duo here in the UK. 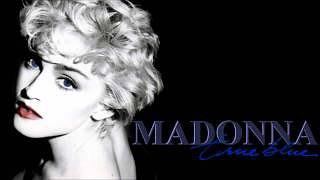 6. Madonna
No eighties list is complete without Madonna in it somewhere. The songs, the fashion - she was just so very 80s! The only Madge album I ever bought was True Blue and I still dig it out from time to time. I've also got a 3 inch CD of Express Yourself with an adapter - remember those? 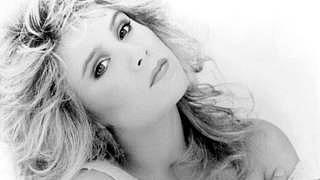 7. Samantha Fox
Hmm, well it's not really the songs you're searching for, but her bodywork - you naughty lot! I quite liked Sam's songs, but they rarely feature in any 80s list, so I'm chuffed that she has made it into this one, at least! 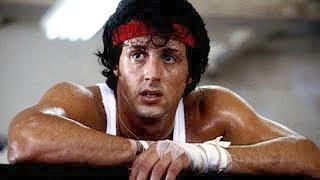 8. Survivor
It is, of course, Eye Of The Tiger that is making this page so popular. The theme tune from the Rocky III film is one of the most memorable tunes from the decade, and features time and time again in 80s music rundowns. You can listen to lots of other Survivor tunes on this page - they did have other hits you know! 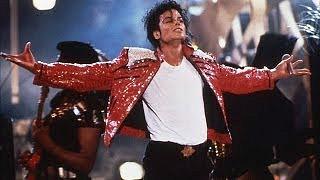 9. Michael Jackson
The king of pop just had to feature somewhere. Just about anyone who lived through the 80s has bought or heard the Thriller album, and those timeless songs will, no doubt, be listened to by many generations to come. 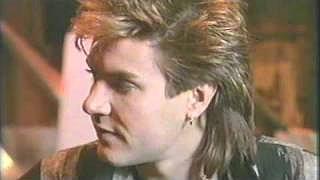 10. Duran Duran
Ah, Simon Le Bon's 80s mullet! However, it's not that you're searching for, but their album covers, it seems. The British band had so many fine songs; Rio, Planet Earth, Save A Prayer... the list goes on. You can listen to them all on this page and see some of those album covers, too!

Those who didn't make it... 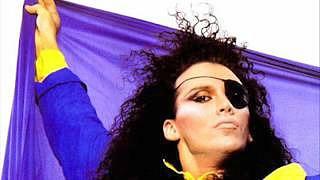 11. Dead Or Alive
Who can forget Pete Burn's legendary eye patch? Most of the band's songs are pretty forgettable, actually, but there is one that keep's Mr. Burns royalties trickling in - You Spin Me Round (Like A Record). Listen to this and other hits that you may have forgotten about on this page. 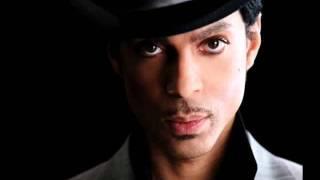 12. Prince
Previously at the top of our list, Prince didn't even make it into out top ten this time - that news is enough to make doves cry. Whatever you want to call him (the artist formerly known as Prince or the sign etc.) he is, nonetheless, still one of the most popular 80s musicians.

Number Three Hits from the 80s