There was nothing quite like an 80s Christmas was there? You've got your logs on the fire and gifts by the tree (according to Cliff, at least!) and gran has made a delicious sherry trifle for everyone to enjoy.

Yes, this was the decade that memorable Christmas tunes dominated the December music charts, and the royalties continue to buy extra mince pies for those ageing pop stars who can merrily sing along to their own tunes on the radio each year.
The video above features a track that never entered the British charts, but I've chosen it for its amusing and deliberately cheesy video. Hall & Oates cover of Jingle Bell Rock - a song originally released by the American country music singer Bobby Helms in 1957 - was released in 1983.

Of course, it was the 70s that gave us two of the most popular Christmas songs - you couldn't throw a Christmas party without Slade or Wizzard being on the decks. Slade have released their tune every year since 1973, and it reached #35 for two weeks during 2012 - an eternal classic!

These days you'd be lucky to find any new festive tunes in the charts, and the supermarkets have to churn out the same old favourites year after year. As irritating as this may be (especially for the suffering shop workers) we still look forward to being bombarded with cheesy delights such as Shaky's Merry Christmas Everyone and Wham's Last Christmas, as well as the numerous cover versions of Rockin' Around The Christmas Tree.

One thing that is still guaranteed for Christmas day is a lack of snow, although by the time the Queen's speech is being broadcast, granny will have had too many Harvey's Bristol Cream's to notice!
Band Aid - Do They Know It's Christmas 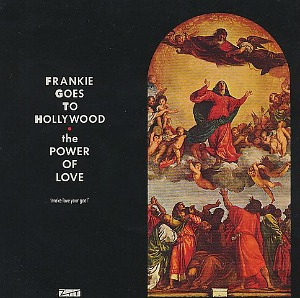 You will find the video for The Power Of Love on the Frankie Goes To Hollywood page. 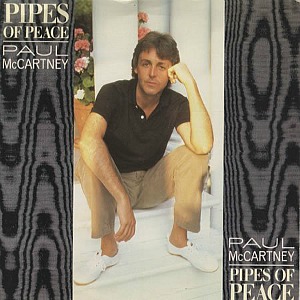 I've still got this one on 7" vinyl and it remains a firm favourite of mine. Released on 27th November 1978, the religious tune topped the UK charts for four weeks. It was back in the charts for Christmas 2017. 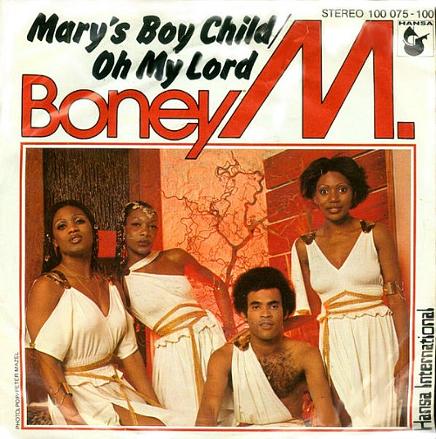 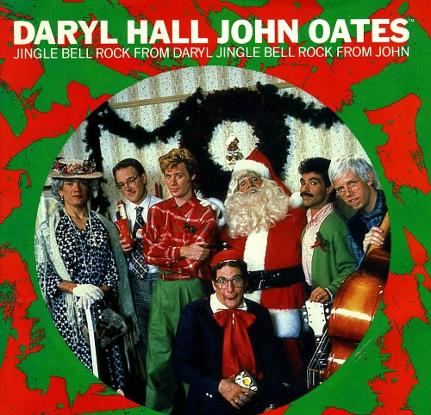 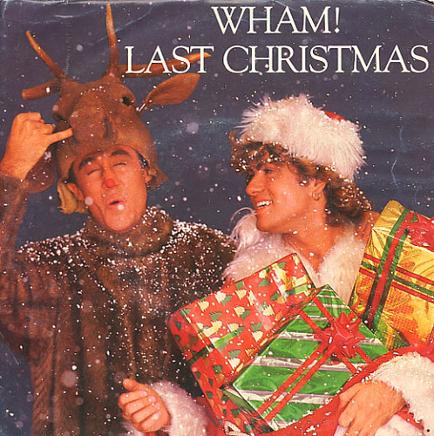