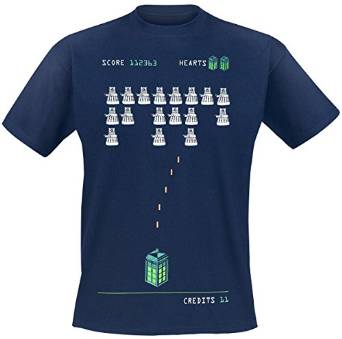 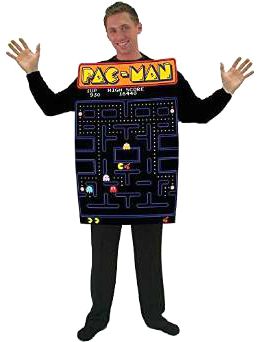 80s Costumes Ideas for Men (US)

My Personal Experience with Eighties Clothes

I have to admit, I wasn't the most fashion conscious person in the 80s, and I became rather confused by all of the loud clothing styles that were around at the time. Subtlety just wasn't an option back in the eighties! I did buy a pair of chinos in 1989 when they came back in to fashion (it's highly possible that they didn't come back into fashion, especially if I was wearing them), but I do remember Holly Johnson singing about "Americanos, blue jeans and chinos", and Fosters displaying them them in their shop window - whatever happened to Fosters?
Even though I much prefer a more comfortable and casual look, somehow, I never managed to achieve it in the 80s. In fact, for some reason I always seemed to end up with the complete opposite.  For instance, I decided to ask my parents to buy me a pair of white shoes when I was about 14 years old. I decided not to go for the white or pastel suit (as worn by Don Johnson out of Miami Vice), and so I looked far from from casual wearing white shoes with jeans. In fact, I probably looked a right prat, and looking back, it was definitely the worst choice of footwear for someone trying to blend in with the crowd - teenagers, huh?

Well, that was just one of many fashion disasters I brought upon myself during the eighties. Why on earth did I think that I was going to look cool in a pair of white shoes with jeans? And besides, I used to get into a right mess with the bottle of white, liquid polish which never really seemed to dry properly - the leg bottoms of my jeans were eventually covered in white stains, which not a good look!

Well, you can't blame me for sticking to more run-of-the-mill attire these days - I think it's safer that way. 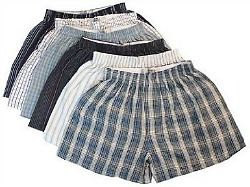 I do remember many of my friends suddenly starting to boast about the fact that they were wearing Boxer shorts in the late 80's. An old school friend who had started a market stall tried to sell me a job lot, but I wasn't having any of it. I couldn't stand the things back then, and I still won't go near them today.  What is the point of them anyway? They don't hold anything in place!

And while I'm on the subject, why is it so hard to buy a decent pair of Y fronts these days? You used to be able to walk into Marks & Spencer and buy a superb pair of pants with decent elastic. These days, they all seem to be loose around the crotch area. 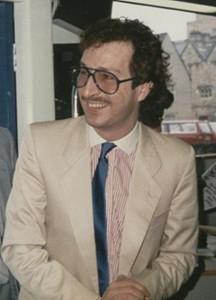 Here we have a typical 80's fashion look. BBC Radio One DJ Steve Wright in 1985 wearing the popular striped shirt with white collar, skinny tie and BIG aviator spectacles! I didn't need glasses at the time, so I can't share my experience of wearing them, although I did buy some cheap mirror lens aviator shades which were all the rage.

Neither did I wear one of those stripy shirts with the white collar, but I did own a shirt in the late eighties with thick blue and white stripes which seemed to be popular at the time.

Ties became wider and flecked suits with turned-up legs became popular later on in the decade and I used to wear one whenever I went nightclubbing. I really enjoyed dressing smartly, and men definitely looked a lot smarter in the clubs back in the eighties (in my part of England, at least!) and you just couldn't get past the bouncer if you were looking scruffy or wearing trainers. The rules seemed to be relaxed as we moved on into the 90s, though. 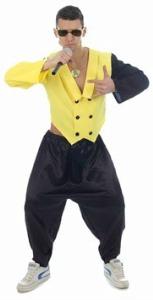 These voluminous pants were worn by breakdancers and rappers (such as MC Hammer) in the second half of the 80s. However, the original parachute pants from the late 70s and early 80s were made of nylon and a lot tighter, with a ridiculous number of zips. 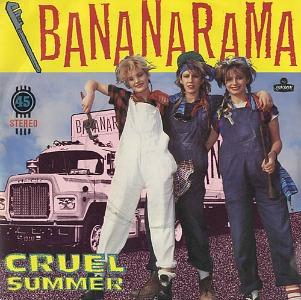 In complete contrast to all of the glamorous styles of the eighties, looking like a mechanic (who all seem to pretentiously label themselves as technicians these days) was another odd trend that reared its ugly head during the eighties. Bananarama did just that for their Cruel Summer single in 1983.

However, before this in 1982 Dexy's Midnight Runners introduced us to their new Irish Gypsy look (which included dungarees) and a new sound to accompany it.

It seems that donning a pair of overalls becomes trendy at some point in every decade, probably when the wearer has totally run out of fashion ideas. 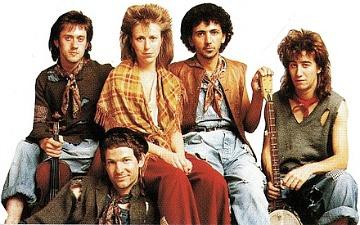 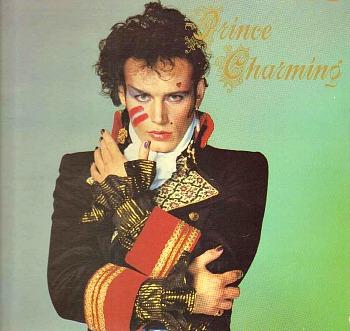 Adam Ant combined new romanticism with 16th century pirate fashion to create an individualistic and iconic 80s style. You can read more about the new romantics on the main 80s fashion page. 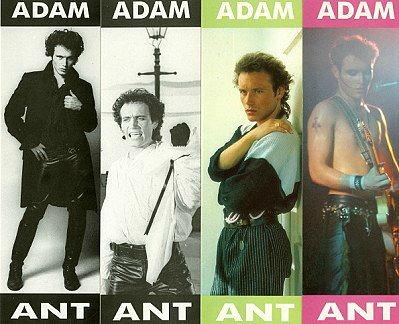 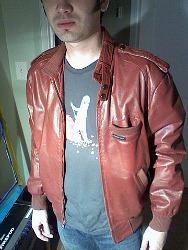 The Members Only brand was actually created in the mid 1970s. The jacket was launched in 1981 with the advertising slogan "when you put it on, something happens". Well yes, you became a little warmer, so they weren't lying.

The jackets were available in many colours and if you didn't own one then you made to feel worthless by annoying trend-setters. Personally, I much preferred a comfortable Parka myself. The brand is still going strong and is popular with certain "celebrities". 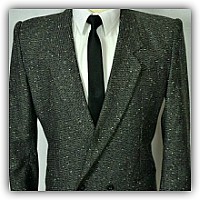 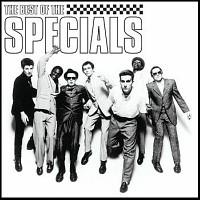 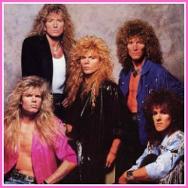 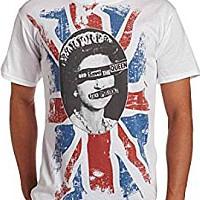 How to Create a Goonies Sloth Costume

These are the latest posts in our 80s Fashion blog. Please note that these links take you to our blog on a separate web address. 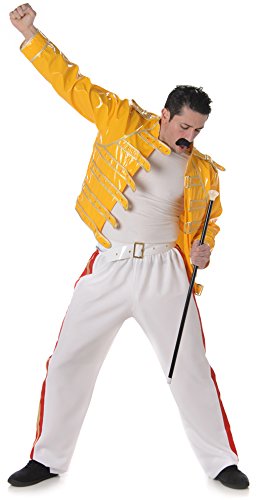