Do you remember when hair experimentation with perms, crimps and 50s-inspired waves was the norm? 80s stars such as Madonna and Brooke Shields made wearing heavily-styled, massive hair essential, particularly if you wanted to be at the forefront of 80s fashion.
For this post, I bring you another selection of original photos from the great decade, featuring big, bold and crazy hair styles. I hope these will give you a little inspiration for how to dress your hair for a 1980s party or event.

This is one of the most awesome band photos from the 1980s. Flashy clothes, make-up and long, bushy peroxide hair, and there's even a headband. It's just perfectly 80s!

Mike Score wore one of the most bizarre, but also iconic hairstyles of the 80s, which I'm pretty sure Keith Flint was influenced by for his own iconic 90s Firestarter style. Not only was this style difficult to maintain, but crossing the road must have been bloody dangerous! Of course, Score is not the only pop star to have swept his hair over one eye. The Human League's frontman Phil Oakey was also at it in the early 1980s, and singer Gabriel copied the style in the 90s to cover up a drooping eyelid, and she still wears the style, apparently. You may remember that she also wore a Pete Burns style eyepatch. 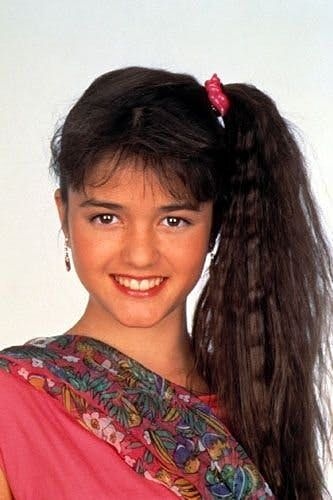 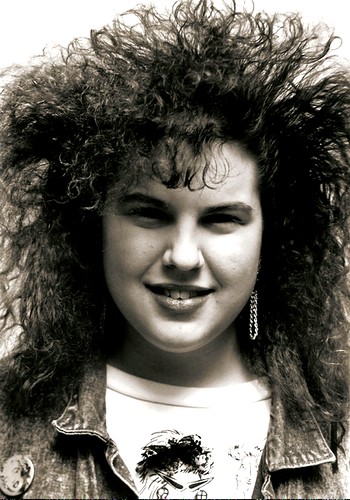 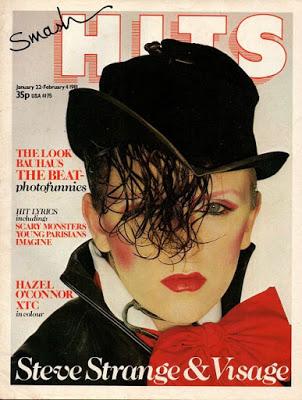 You may remember several 80s pop stars sweeping their hair over one eye. Phil Oakey from Human League and Mike Score from A Flock of Seagulls were two prime examples of this. As you can see, New Romantic Steve Strange from Visage was also at it, and he added a wonky hat for good measure- a strange hat in every sense of the word!
Bauhaus frontman Peter Murphy was still replicating the hair over one eye style in late 1982.

I actually went to see Heart perform at the NEC, Birmingham, UK during their comeback years in the second half of the 80s. I wasn't a huge fan, but as my friends had joined me to see Simple Minds at a previous concert, it was only fair that I returned the favour. I remember that it was a very decent performance and they certainly had the audience out of their seats. Nancy Wilson gives us a fine example of an 80s rock hair style here. 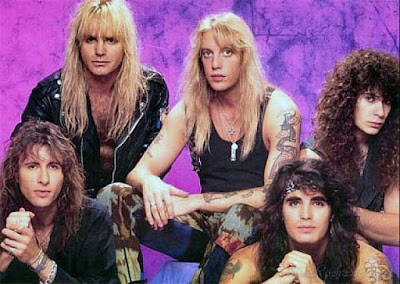 Warrant are an American glam metal band who formed in 1984, although they didn't achieve any commercial success until 1989 with the album Dirty Rotten Filthy Stinking Rich which achieved 2 x Platinum sales in the U.S. For 80s metal hair you'll need to grow it long, obviously, and add a girl perm and an animal print headband for the ultimate 80s look.

Now this is a proper glam metal hair - just look at its awesomeness! These hair styles were worn by both male and female glam metal bands, and sometimes it was hard to decipher which gender a band was! This would be a fun a style to create for 80s dress-up, although your easiest option is to just buy a hair metal wig. Britny Fox were never successful in the UK. In the U.S., their self-titled album (released in June 1988) was their most successful. 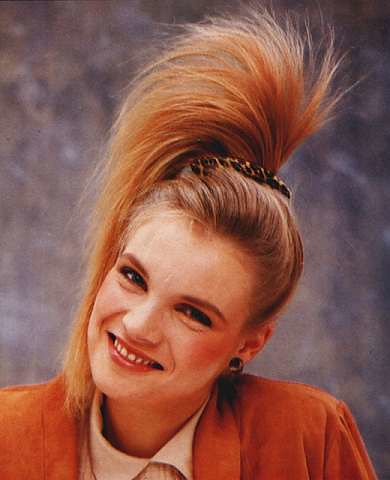 Out of all the bold and wild hairstyles to come out of the 80s, the side ponytail is probably the easiest to recreate - but only if you have long hair, of course! 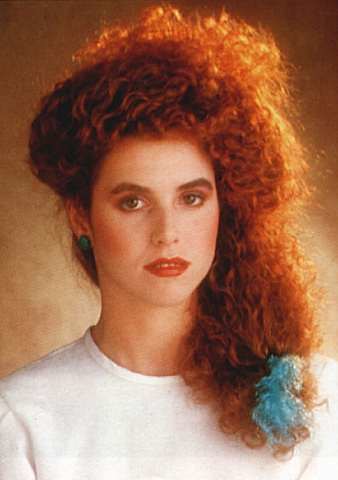 Here we have two hairstyles from the 1980s in one - a side ponytail with a perm. 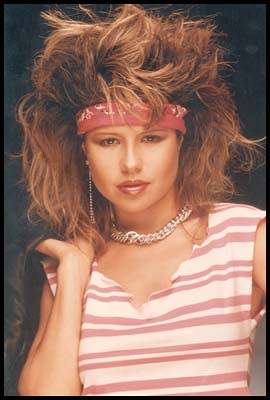 Pia Zadora became infamous in 1982 after her role in one of the worst films of the eighties, Butterfly. She won a Golden Raspberry award for worst actress and worst new star. After this, she ventured into the music world releasing several successful European hit singles, although none entered the UK Top 40. Make your hair big and messy, add a headband and you have an instant 80s style! 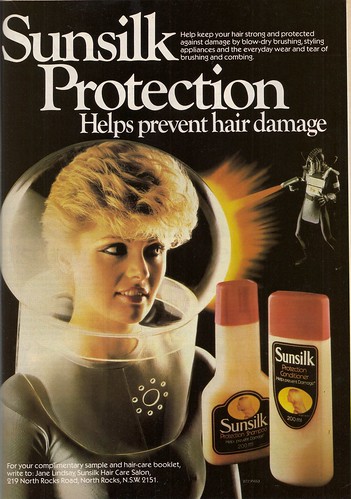 When you've used half a can of hairspray to hold your 80s bouffant hair style in place you certainly won't be needing a space helmet - nothing is going to shift it! 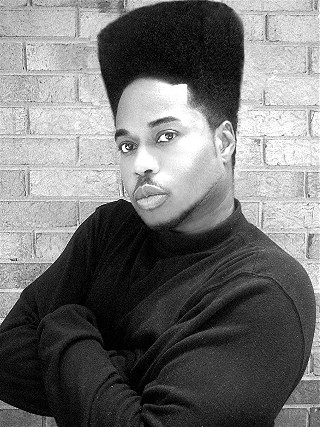 This is a new jack swing style - a hi-top fade 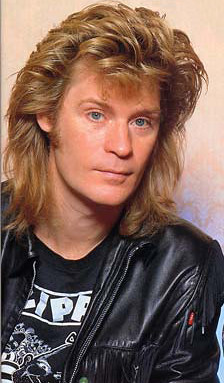 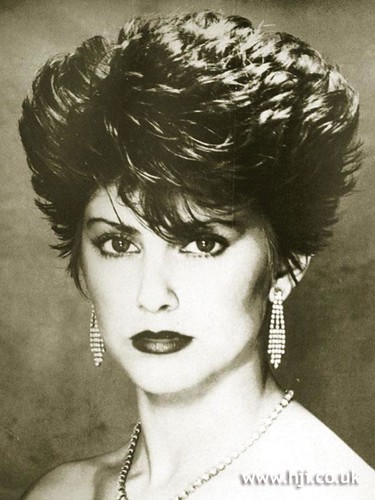 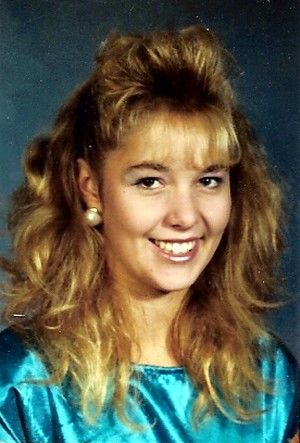 80s High School photo from the U.S. This is two styles in one, and having the top of your hair shorter than the sides is never a good look! 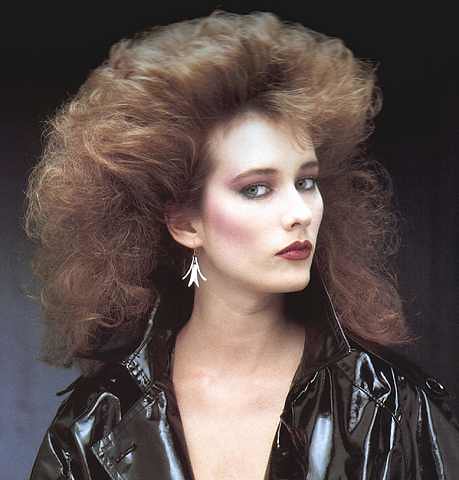 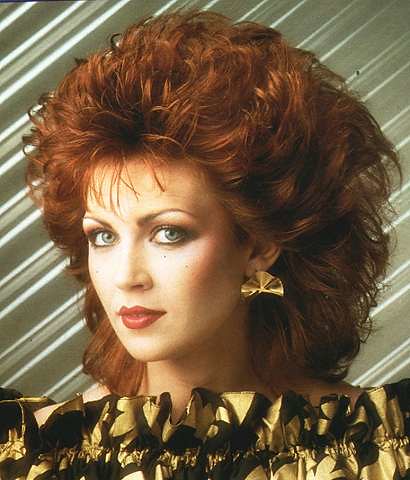 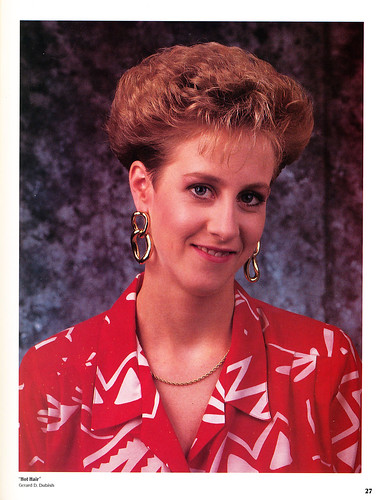 80s wedge style - she looks pleased with it, at least! 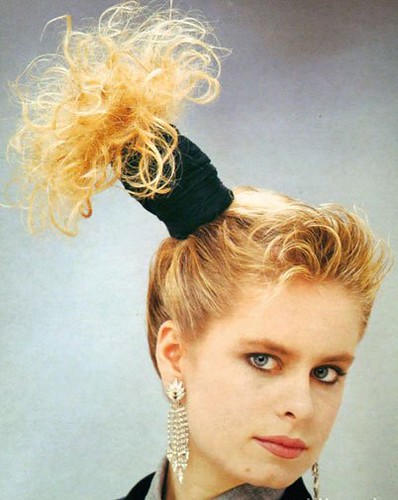 Girl wearing a side ponytail in 1987 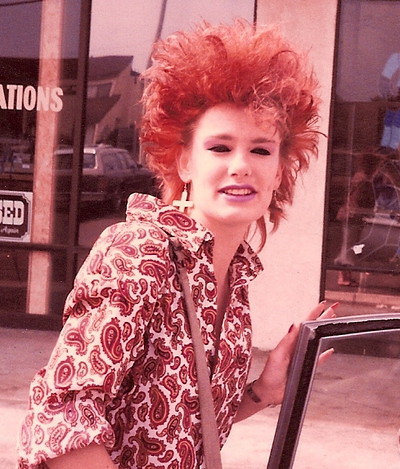 I told you not stick your finger in that socket! 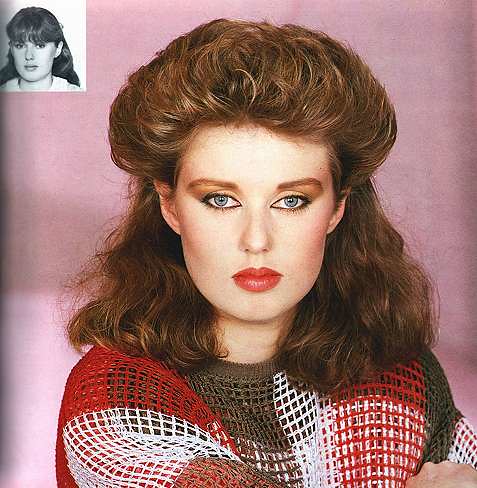 You know your hair is bad when it looked better before the makeover! 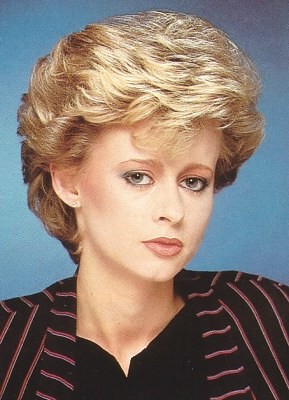 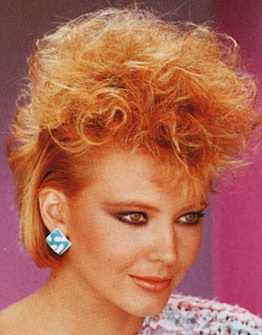 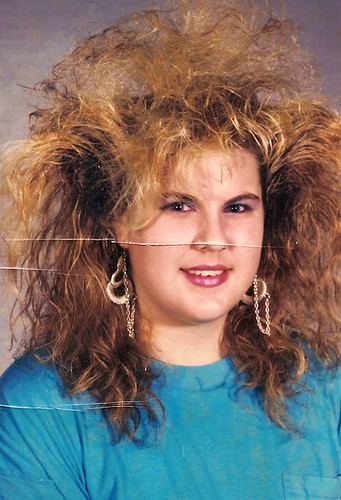 Oh dear. What more can one say?

Maybe this is where Jedward got their inspiration from?l

Crimped Hair in the 80s