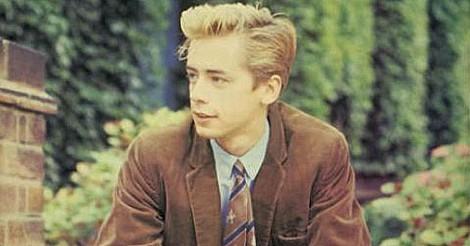 Starting on 1st September 2017 on Channel 5 in the UK, Celebrity 5 Go Motorhoming will feature five old school celebrities who were big stars in the 70s and 80s. Appearing are Lesley Joseph, Don Warrington, Melvyn Hayes, Cleo Rocos and Nick Heyward.
In the series, the five celebrities take to the road in two motor homes, enjoying the freedom of the open countryside in Wales and Scotland and experiencing the joys of staying at a camp site.
Apparently, Cleo Rocos and Lesley Joseph stumbled across the legendary Loch Ness Monster while filming the series. However, don't get too excited, as the "evidence" was in the form of a sonar reading, not an actual sighting.
The celebs spent two weeks touring the picturesque landscapes of the British Isles. The series will be broadcast over three weeks on Channel 5 during September 2017.
80s pop star Nick Heyward was, of course, the frontman of Haircut 100 who enjoyed success with four top ten hits in the UK during 1981 and 1982, and the No.2 album "Pelican West". The band split in 1983, with Heyward embarking on a solo career. Heywood released his first single in 18 years on 4th August 2017, a double-A side including the tracks "Mountain Top" and "Baby Blue Sky". Haircut 100 reunited briefly in 2004 for the VH1 show Bands Reunited. The band came together again in 2009 and released a Live CD in 2011. 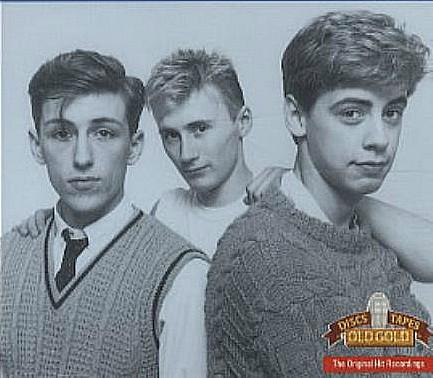 Lesley Joseph became famous for playing cougar Dorien Green alongside Pauline Quirke (Sharon Theodopolopodous) and Linda Robson (Sharon Stubbs) which originally aired from 1989 to 1998. The series was revived on ITV in January 2014. In 2016, Joseph was a contestant in Strictly Come Dancing.
Comedy Actress and businesswoman Cleo Rocos is best known for appearing alongside Kenny Everett in the BBC TV comedy sketch show The Kenny Everett Television Show which aired from 1981 to 1988. She regularly appeared wearing only frilly underwear. In 2007, Rocos appeared on Celebrity Big Brother. In 2012, Rocos launched her own premium brand of Tequila called AquaRiva. 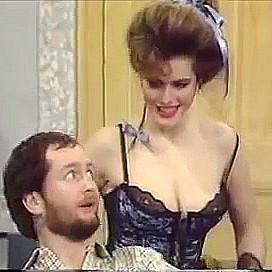 Black actor Don Warrington is best-known for playing Philip Smith in ITV's sitcom Rising Damp from 1974 to 1978, starring alongside the late Leonard Rossiter and Richard Beckinsale. He also starred in the Rising Damp movie in 1980 and the Kenny Everett comedy horror film Bloodbath and the House of Death in 1983. One of his most recent roles was playing Ray Kenwood in the 2016 British crime drama The Five which aired on Sky 1 in the UK.
Now aged 82, comedy actor Melvyn Hayes became well-known in the 1970s for playing the camp Bombadier "Gloria" Beaumont (originally called Gunner) in the non-PC, BBC sitcom It Ain't Half Hot Mum. The actor also had roles in 24 films including Carry On England in 1976 and Santa Claus: The Movie in 1984. In 2011, Hayes appeared as Mr. Pink in the ITV comedy series Benidorm.  He is currently married to Jayne Male. 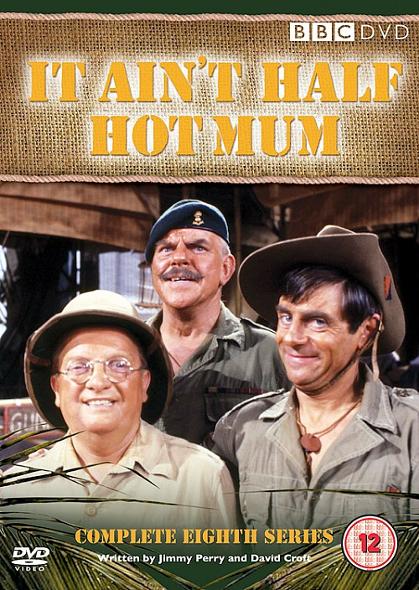