2019 was yet another year in which we lost some major stars who were big in the 1980s. So for this post, I'm going to take a look at those 80s celebrities who sadly passed away during 2019. 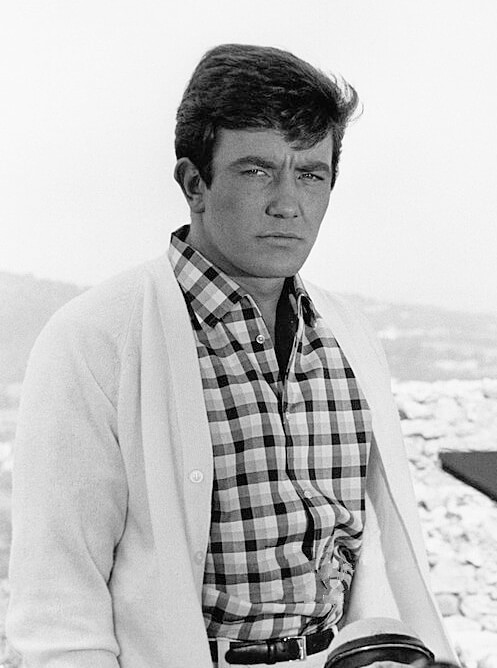 We lost the English actor Albert Finney on 7th February, aged 82, and I adored him in the role of Uncle Silas. He starred in numerous 80s movies, including Wolfen, Shoot The Moon, Annie, The Dresser, Under The Volcano and Orphans. 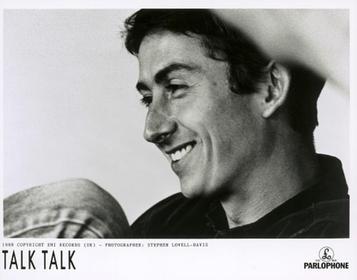 The Cure Drummer Andy Anderson died (aged 68) from the effects of termincal cancer on 26th Feb. He played on the band's 1983 hit "The Love Cats".

Ranking Roger, vocalist with 80s Two Tone band The Beat died on 26th March, aged 56. He had two brain tumours and lung cancer. The band are best remembered for their cover of the Smokey Robinson & The Miracles song "Tears of a Clown", "Mirror in the Bathroom", and a cover of the Andy Williams hit "Can't Get Used To Losing You". His autobiography I Just Can't Stop It - My Life in The Beat was released on 27th June 2019 by Omnibus Press.

Peter Mayhew, the legendary (and very tall!) Star Wars actor who played Chewbacca from 1977 to 2015, sadly died from a heart attack on April 30th, aged 74.

The unpredictable comedian, impressionist and singer Freddie Starr died on 9th May from a heart attack, aged 76. An appearance on Opportunity Knocks during the 1970s propelled him to stardom. In 1986, he featured on the front page of The Sun with the infamous headline "Freddie Star Ate My Hamster". Starr was also a very decent singer, and released a number of albums during the 1970s, 80s and 90s, including Spirit of Elvis and The Wanderer.

The Kinks keyboardist Ian Gibbons sadly passed away on 1st August from bladder cancer, aged 67. Although the band are best known for their 60s hits, he didn't join the band until 1979. They reached No.12 on 1982 with "Come Dancing". 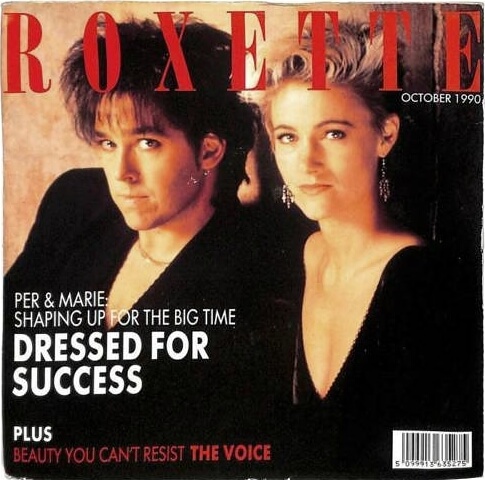 The Roxette singer passed away on Dec 9th (aged 61) after a very long battle with cancer. The Swedish singer teamed up with Per Gessle in 1986, and the pop duo had major success during the late 80s and into the 90s with the hits "The Look", "Dressed For Success", "Listen To Your Heart", "Dangerous", "It Must Have Been Love" and "Joyride". 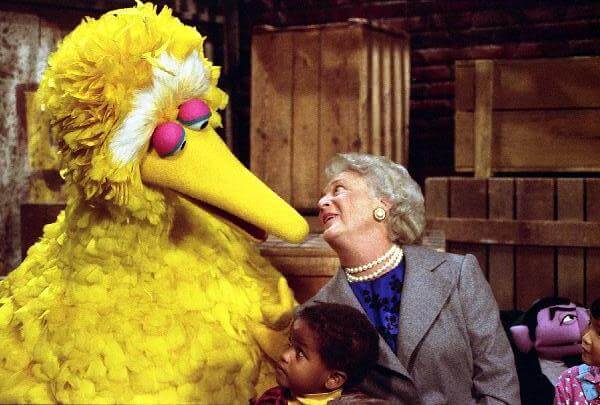 The man behind Big Bird and Oscar The Grouch in the American children's TV series Sesame Street from 1969 until 2018, passed away on Dec 8th 2019, aged 85. He was also an orchestral conductor and an artist.

Actor Tony Britton, the father of TV presenter Fern Britton, passed away on 22nd December aged 95. He starred alongside Nigel Havers and Dinah Sheridon in the BBC sitcom Don't Wait Up, playing Dr. Toby Latimer, and also as Vicky's father in ITV comedy Robin's Nest. He also had roles in numerous films from the 1950s, 60s and 70s, and played Sir Nevile Henderson in the 1989 movie Countdown to War.

I was saddened to hear that the sister of George Michael, Malanie Panayiotou, died aged 55 on Christmas Day, exactly 3 years if the death of her brother on Christmas Day in 2016. According to her close friend, she had become "more and more reclusive and reserved" since George's death. 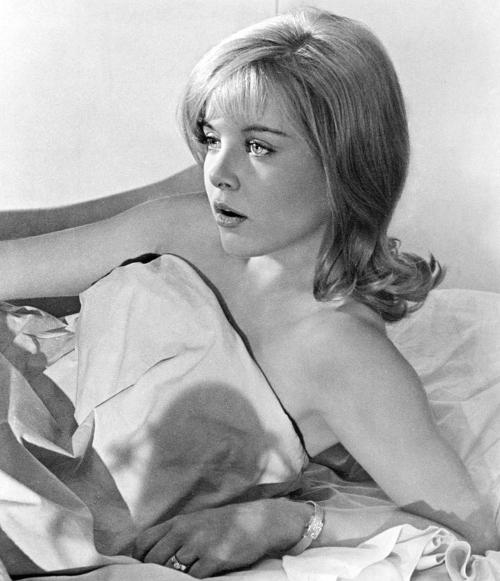 We lost actress Sue Lyon on 26th December, aged 73. She is best remembered for starring in the controversial 1962 movie Lolita when she was just 14 years old. Her final film role came in 1980 as an NBC newswoman in the film Alligator, which received mostly positive reviews.