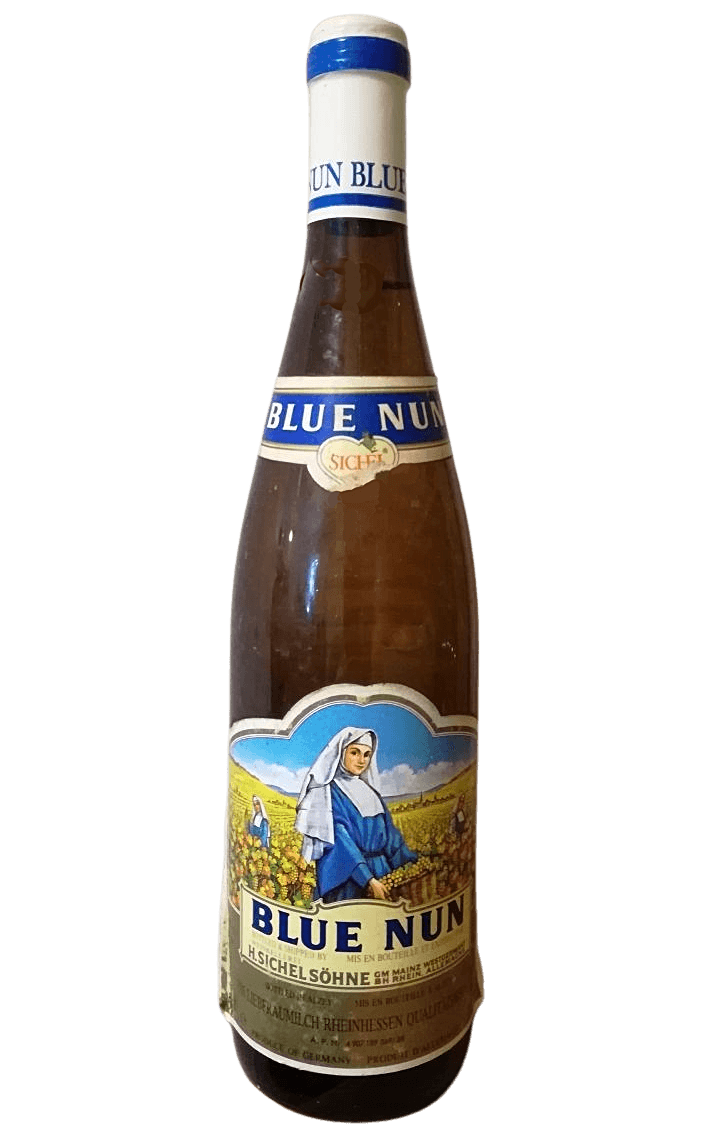 When you think about the 80s and drink, what often comes to mind is whisky or vermouth sipped out of glass tumblers or colourful cocktails such as a Blue Lagoon or a Long Island Iced Tea. However, this was also the decade when wine consumption really started to take off in the UK.

According to a Cambridge study, wine consumption from 1970 to the 1980s leaped from seven to 17.9 pints per person per year. Moreover, the sudden increase of wineries and vineyards in California during the decade, changed the game for the wine industry, so people were able to source great vino outside of established wine-making countries like France.

Some of the most popular wines and wine-based cocktails of the 80s are still loved by casual drinkers and oenophiles today. Whether served at a retro party with 80s food or sipped at a swanky bar in the city, here are the best classic 80s wines and drinks that everyone still enjoys.

People today enjoy a wide variety of wines since it's easy enough to order bottles of Syrah or Moscato from a wine region in California or a winery in Spain. But back in the day, one wine dominated all the rest, and it was none other than Blue Nun.

Those who were already of legal drinking age back in the 80s, know that a dinner party isn't complete without a bottle of it on the table. This German wine was promoted as a wine that can be enjoyed throughout a meal, and it's one of the oldest wine brands in the world.

Throughout the 70s to the 90s, Blue Nun was a hit among celebrities and musicians. Although its ubiquity caused it to become the butt of jokes in certain circles, people continued to enjoy this semi-sweet Liebfraumilch wine.

Today, Blue Nun offers more than their original vino and have expanded their brand to include a Merlot, Cabernet Sauvignon, and alcohol-free wines. They even recently launched a 24K Gold Edition, which contains real 24K gold flakes.

White Zinfandel is often bashed as being a novice's wine, but this type of wine was very popular in the 80s, since it has a pleasant taste and is quite low in calories and ABV (alcohol by volume). Since there was a big emphasis on fitness in the 80s, it's no surprise why this wine became a favourite in the US and UK.

White Zinfandel's moderately sweet flavour pairs well with meats, cheeses, and desserts, making it a versatile choice for any occasion. One of the brands that became iconic for their White Zinfandel is Sutter Home, and in 1987, their take on this light-bodied vino became the best-selling premium wine in America.

As everyone in the world started to prioritise health and wellness once more, it's no surprise why White Zinfandel became trendy again, especially among Millennial drinkers. Some brands have released this type of wine with lower alcohol, and they've become even more accessible since you can now have White Zinfandel in a can.

Sweet and fruity drinks were a staple in the 80s drinking scene, and sangria, a wine-based punch, has earned its place in the hearts of young adults. Women in their 20s to 30s in Asia were especially fond of this drink, and bottled sangria was all the rage in the continent.

Sangria originated from Spain, and it's traditionally made with red wine, orange juice, and fruits such as apples, strawberries, and blueberries. Due to its sweet taste, it's no wonder why it became a staple in house parties. Sangria is still enjoyed by many to this day, with both the British and Americans drinking it during the hot summer months.

The 80s was a great time for oenophiles all over the world. Today, people still make a toast with Blue Nun, White Zinfandel and sangria, proving that these 80s wines will continue to be relevant among wine enthusiasts. 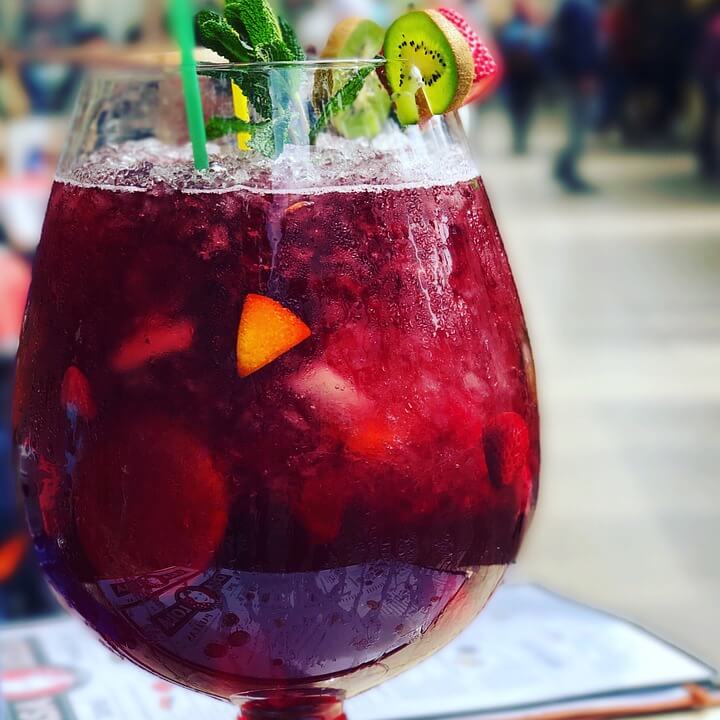 Glass of Sangria image by Laora on Pixabay (pubic domain) 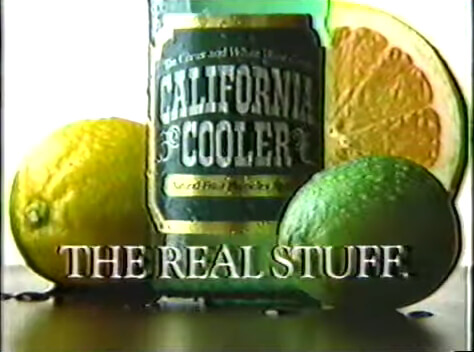 These Are The Drinks That Everyone Loved in the 80s