A dramatic start to a song always goes down well, doesn't it?

Released in December 1985, the third single release by the Norwegian synth-pop band made #1 for two weeks in the UK during January 1986. This was the last a-ha single to make the Top 40 in the US. 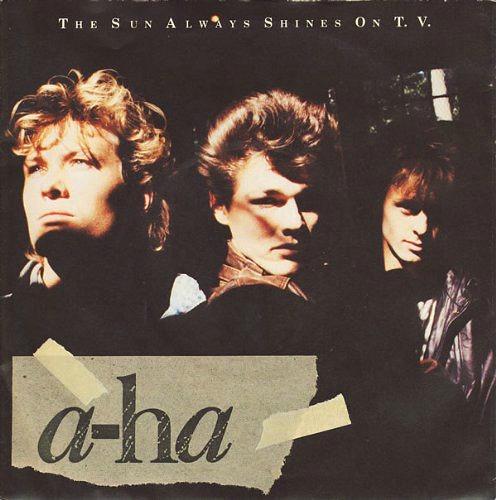 The video was filmed in Teddington, England at Udney Hall Gardens and also Saint Alban the Martyr Church and took three days to complete.

The song featured on a-ha's debut album Hunting High and Low, which went on to become their most successful album reaching 3x Platinum in the UK.

Three other singles from the album were also released; Train Of Thought (#8 UK), Hunting High & Low (#5 UK), and prior to The Sun Always Shines on TV, the band's debut single Take On Me which had topped the charts across Europe and in the U.S. (peaked at #2 in the UK). making a total of four single releases. Initially, Take On Me was released as a non-album singleThe follow-up album, Scoundrel Days, was also highly successful and reached Platinum in the UK and across Europe. 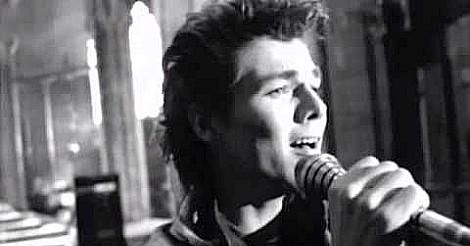 Lyrics for The Sun Always Shines on TV 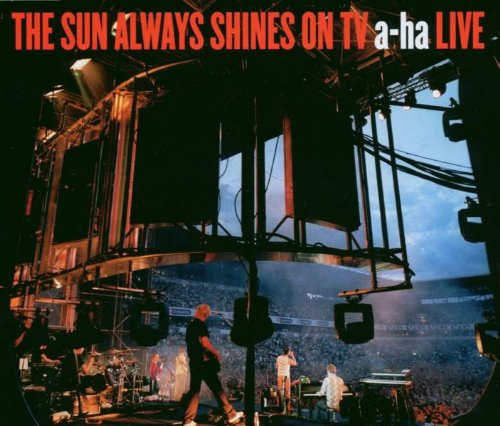 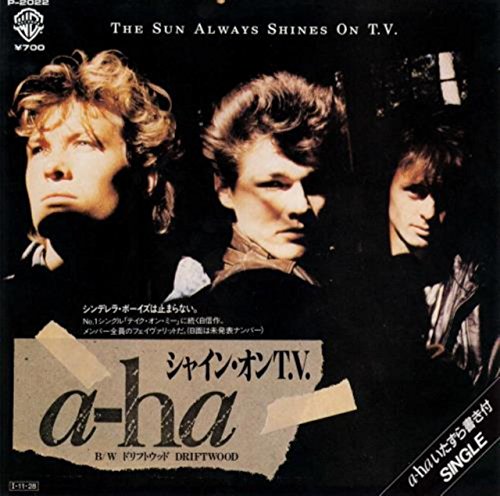