Above you can watch the official "Train of Thought" video, which is entirely in black and white. It features a mix of animated footage and a-ha playing live, which was shot while they were in-between tour dates.

Now, I just adore the imaginative synth arpeggios in this track, which was the third single (in the UK) to be taken from a-ha's debut album Hunting High and Low, and reached No.8 in the UK singles chart on 6th April 1986 - the album peaked at No.2 in the UK album charts. 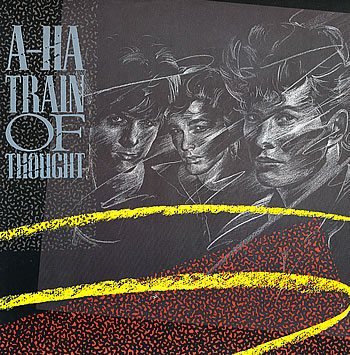 The single entered the UK singles chart at #23 on 30th March. Internationally, this was the was the fourth single single from the album, with the title track being released as the third single. In the UK, Hunting High and Low was the final single from the album and peaked at No.5, which was quite an achievement for a fifth single release from a debut album.

The song was the third hit single in the UK for the Norwegian band, although it didn't chart in the Billboard Hot 100 in the U.S. it did make it onto the Hot Dance Club Play Charts.

Contrary to popular belief, the video was actually created before the band's debut song Take On Me, and the black and white animation ideas that featured in the award-winning Take On Me video were actually inspired by the video for Train Of Thought.

The B-side of the single featured the original version of "And You Tell Me". The U.S. Mix of "Train Of Thought" (7:04) featured on the UK 12 inch vinyl.

Lyrics for Train of Thought

This is a-ha on Top Of The Pops during the week the single entered the UK singles chart in the last week of March 1986. 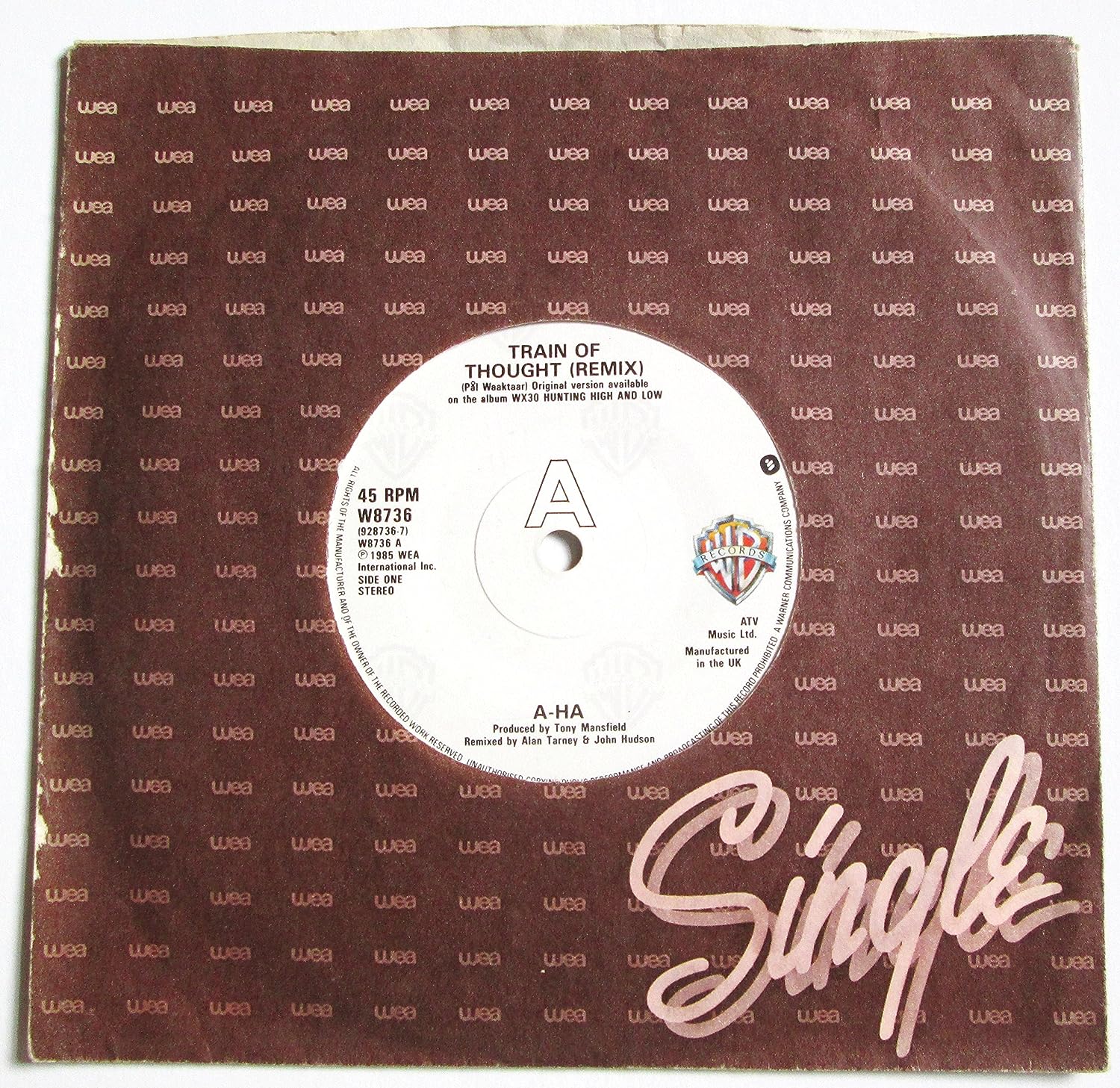 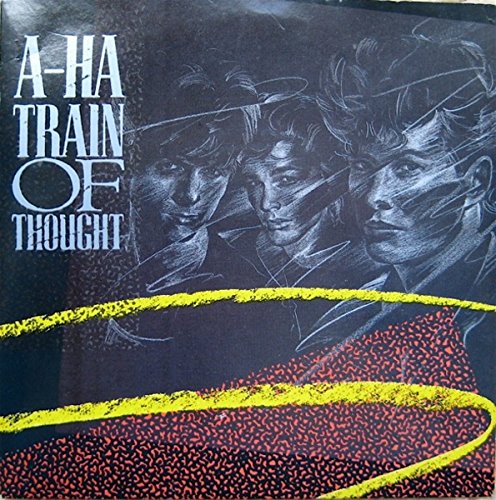 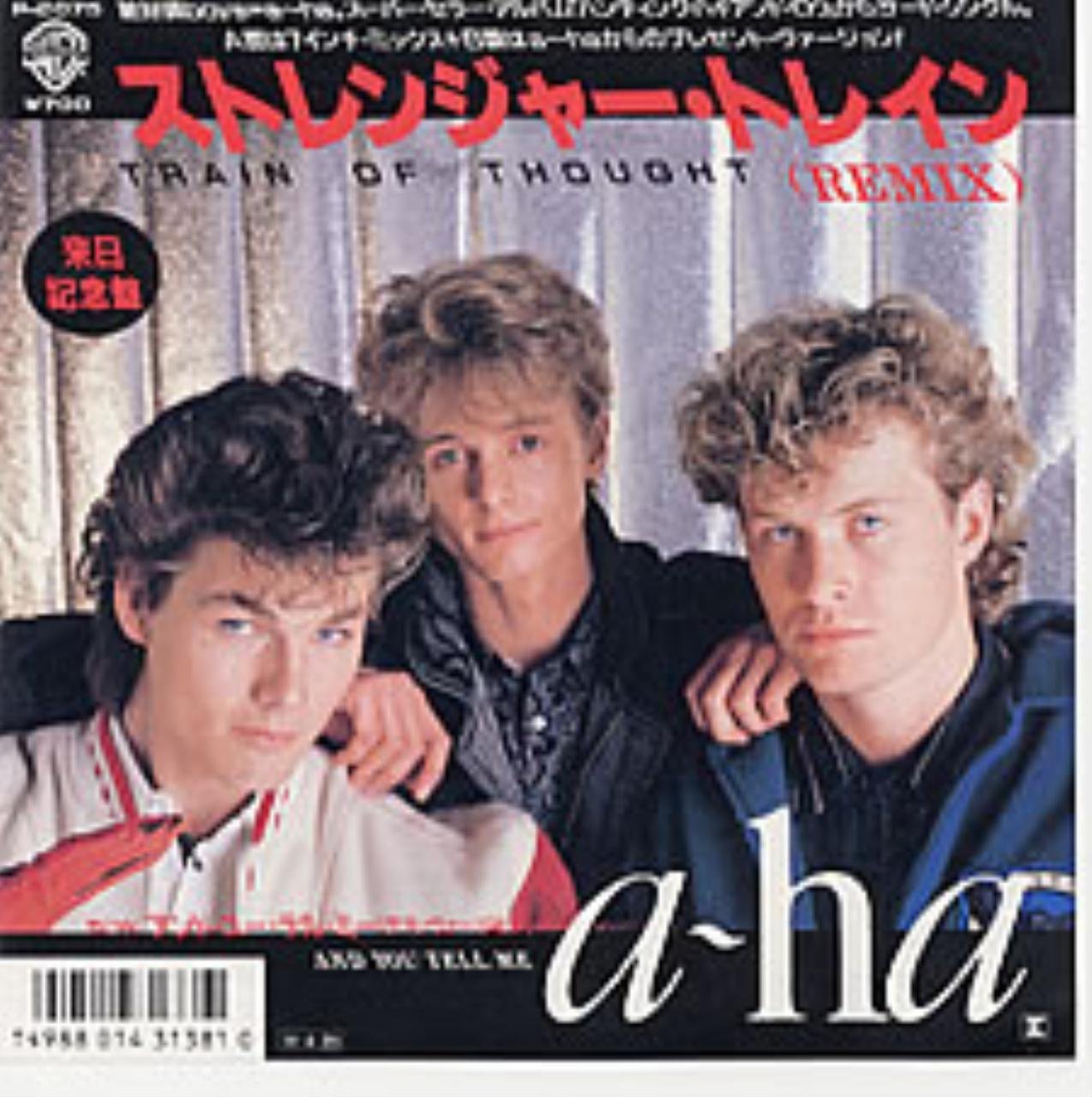 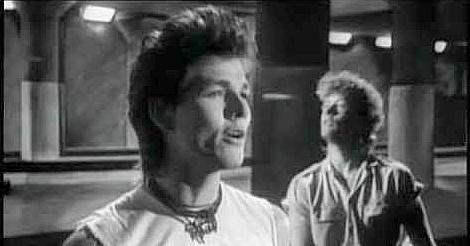 Pictures of a-ha and Morten Harket