The British company Acorn Computers Ltd was established in 1978, and are best-remembered for the BBC Micro. The Acorn Atom was the company's first venture into the home computer market.

The Atom was launched in 1980 for £120 in kit form and £170 ready-built. It featured the built-in Atom Basic programming language, which had the unique ability of allowing assembly code to be included within BASIC programs. It was actually pretty quick compared to other BASIC languages of the time, and also easy to use, unlike the Atari Basic which I used to program. 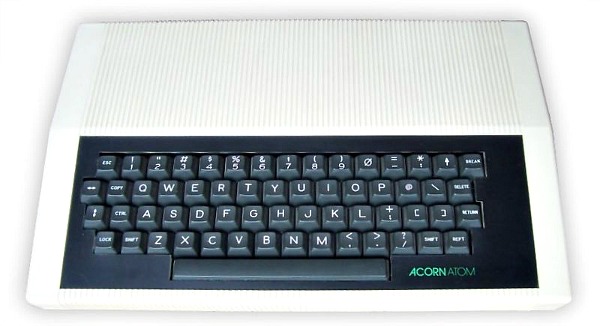 The Atom used a MOS Technology 6502 CPU and featured 2kb of RAM and 8kb of ROM, both of which were expandable to 12kb.

The Acorn Atom was discontinued in 1983, being replaced by the BBC Micro.

I like the clean aesthetics of the machine and it looked a lot more robust and professional than that other well-known British computer called the ZX Spectrum, although it was nowhere near as successful, of course!

The first video clip in the playlist above features an amateur demonstration of the computer. The next three clips feature some games. In Babies you had to save, erm, babies from a burning building. Stargate is a basic invaders style game, and the classic Frogger is showcased in the final clip. 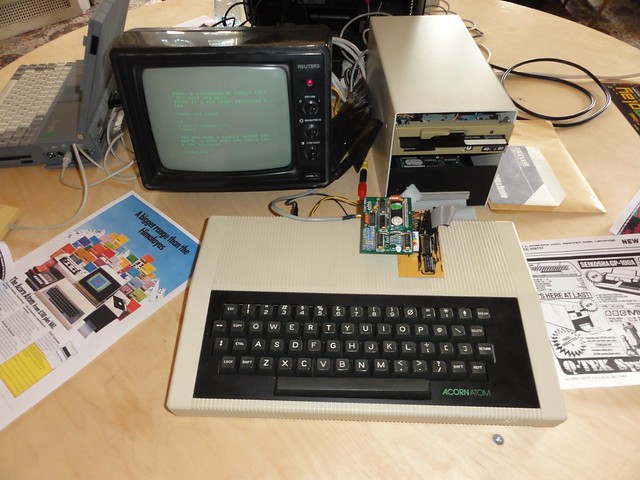 The Atom included a utitlity ROM socket which would allow the user to plug in ROM cartridges containing programs such as a spreadsheet or word processor. 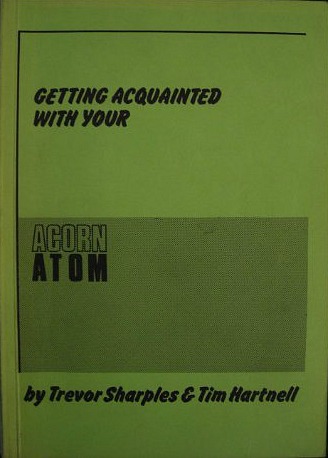 Getting acquainted with your Acorn Atom

This second-hand book by Trevor Sharples and Tim Hartnell is selling for £40 on Amazon. So, if you have any old computer books or manuals then dig them out, they may be worth a bob or two! 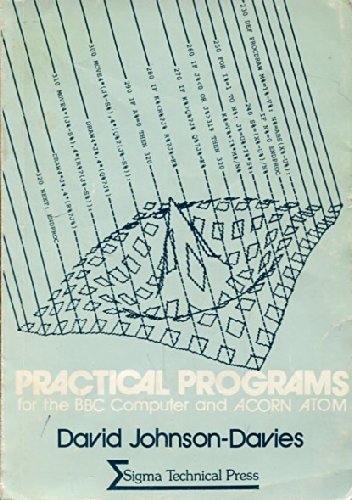 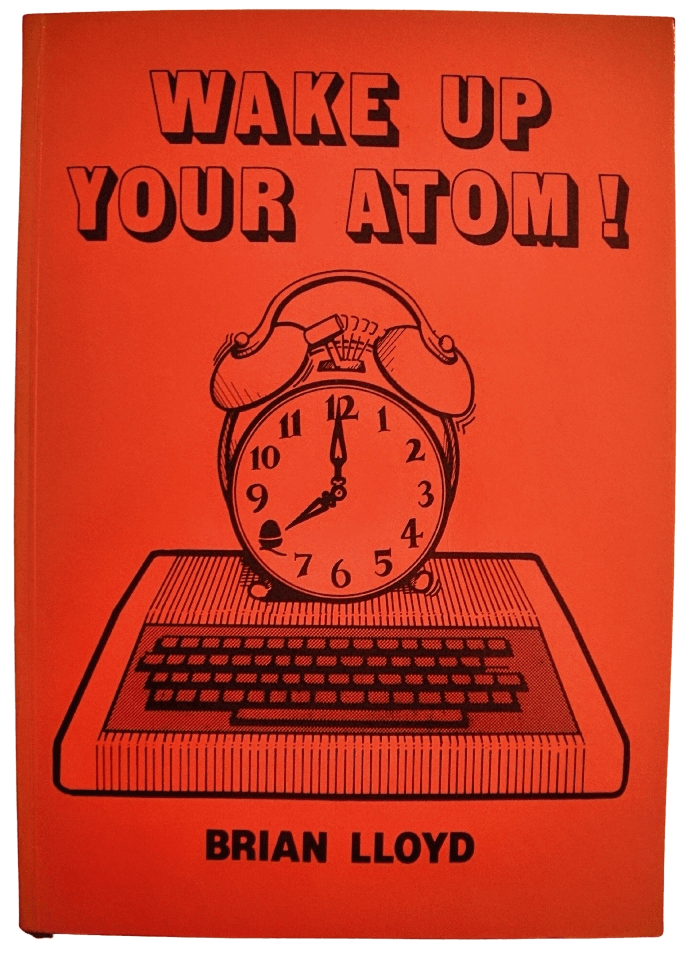 Wake Up Your Atom! by Brian Lloyd