"Antmusic" was the third single released in the UK by the British band Adam & The Ants, and featured on the #1 album Kings of the Wild Frontier. It peaked at #2 in the singles chart, being held off the top spot by John Lennon's "Imagine".

I was in my early teens when this single was released, and I always enjoyed watching the video to this song as it features the band in a disco trying to persuade everyone to dance to the new style of Antmusic, instead of the run-of-the-mill disco songs.

I've nothing against disco, but it had become long in the tooth by 1981, and we were all looking for something our parents didn't want to listen to. With punk music being a little too raw for my liking (and also past its sell by date) Adam & The Ants post-punk, new wave sound was perfection!Then we have the fashion. In the video, Adam Ant enters the dancefloor wearing a replica of the hussars military jacket, which is not something you would see at your regular disco, not in my sleepy village, at least! Nonetheless, Adam certainly has an air of confidence about him, and he quickly becomes the king of not just the wild frontier, but also the dancefloor. 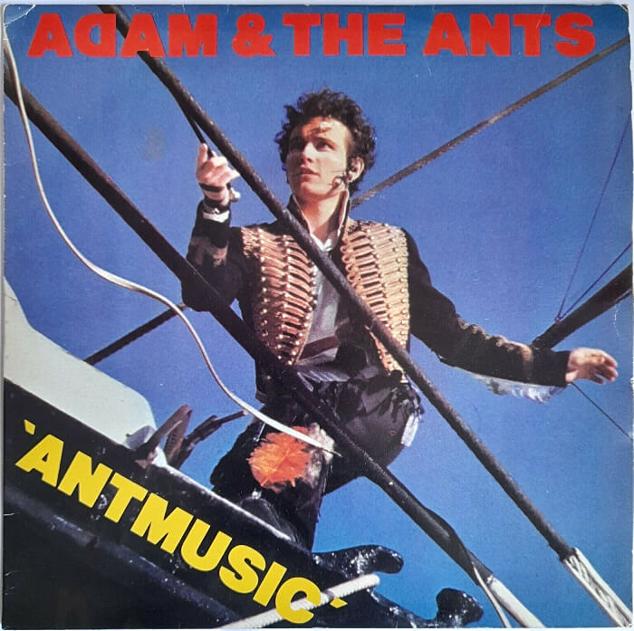 Regarding the Ants overall look, there was certainly a good sprinkling of new romanticism thrown in, but this was even more outrageous. Adam Ant summed up the band's look when he sang "I'm the dandy highwayman" in Stand & Deliver.

"Antmusic" entered the UK singles chart at No.31 on November 30th 1980, while ABBA were at No.1 with "Super Trouper". It climbed steadily to reach a peak position of No.2 for 2 weeks from 11th January 1981.
The song also spent five weeks at #1 in Australia. Ant Music was also the second single to reach the Top 20 of the US Mainstream Rock Charts, peaking at #14. This was Adam And The Ants second consecutive Top 5 hit n the British charts.

The B-side of the UK single features a re-recording of an old 70s demo track called "Fall Out", which was retitled "Fall In" after the Police released a song of the same name in 1977. The New version was recorded in 1980 at Rockfield Studios.
In the U.S., "Don't be Square (Be There)" featured as the B-side, which is the third track on the B-side of the LP Kings of the Wild Frontier. 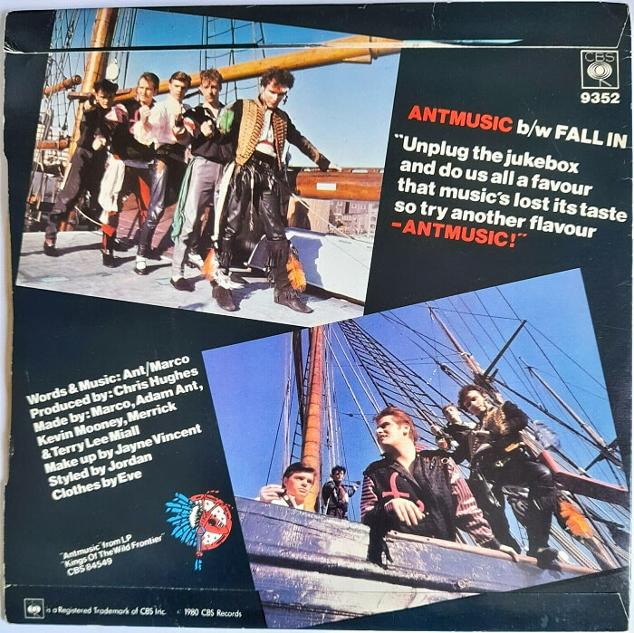 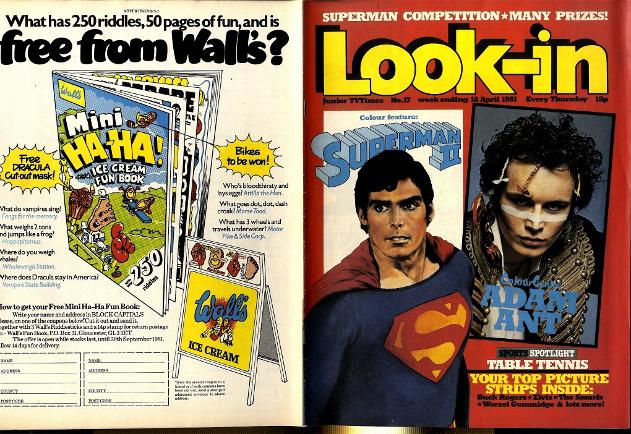 Where Did Our Love Go?