"Dog Eat Dog" was Adam And The Ants breakthrough single, reaching #4 in the UK Singles Chart in 1980, helped by a Top Of The Pops performance in October of the same year. The song was the band's second single from their second album Kings of the Wild Frontier, and the follow-up to the title track which had previously stalled at #48. However, a re-release in 1981 reached #2 in the UK.

"Dog Eat Dog" was the first of two hits to break the US Mainstream Rock Charts, reaching #15. The other one was the follow-up single Ant Music which reached #14 on the rock charts, and #2 in the UK singles chart.
The song was penned by Adam Ant and Marco Pirroni. The lyrics are about showing no mercy while engaging in competitive behaviour, and were inspired by a quote by Margaret Thatcher. However, I am still none the wiser as to what the line "Leapfrog the dog and brush me, daddy-o" is referring to, but perhaps we're not meant to!

The B-side of the UK vinyl (CBS 9039) featured a track called "Physical (You're So)", which began life as the more uptempp "Antpeople". The band performed the song live on John Peel's Radio 1 show. The newer version was re-recorded in the summer of 1980 while recording tracks for the album Kings Of The Wild Frontier. 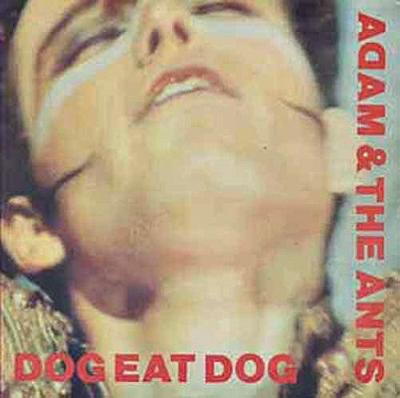 The Kings of the Wild Frontier album topped the charts in the UK and went Platinum. In the US it peaked at #44 and achieved Gold status.

Adam & The Ants managed to break into the UK Top 40 nine times during the early 80s, with Stand & Deliver and Prince Charming being the band's most successful tracks, both topping the singles chart. The band officially split-up in March 1982, leaving Adam Ant to pursue a successful solo career. 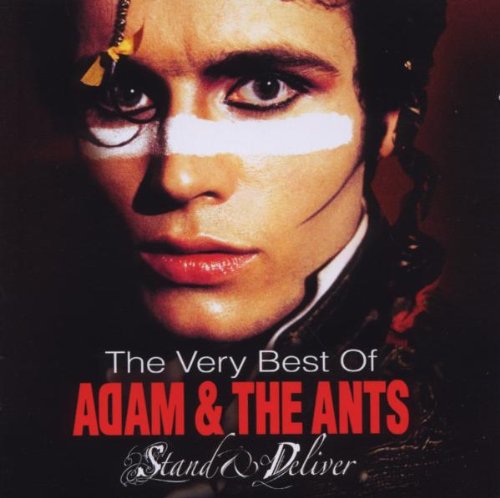