"Goody Two Shoes" was the first song to be released as a single by Adam Ant as a solo artist, and was taken from his debut album Friend or Foe. The song reached #1 in the UK for two weeks during June 1982. It was also his biggest hit on the Billboard Hot 100 in the U.S., peaking at #12.

Although released as a solo single, "Goody Two Shoes" was actually performed by three members of Adam And The Ants; Adam himself, guitarist Marco Pirroni (who also co-wrote the song with Adam) and Chris Hughes (Ant name "Merrick"). In fact, a limited number of records were published with "Adam And The Ants" on the top of the front sleeve as there was much uncertainty at the time as to whether the band were actually going to split-up. 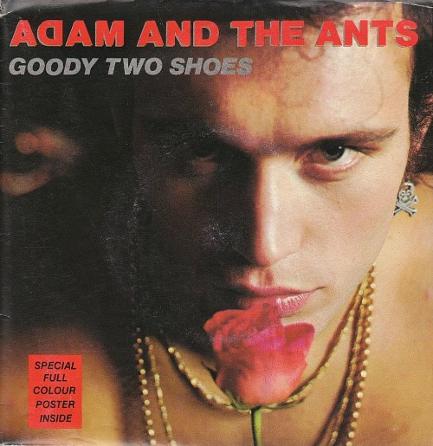 Interestingly, the single version had a different drum track to the album version with extra reverberation added and more of a standard 4/4 pop beat feel to it.

Sadly, this was the last Adam Ant song to top the charts anywhere in the World. However, Adam Ant went on to achieve success with six more Top 40 UK singles and released another four solo albums.

Two more singles were lifted from the Friend Or Foe album including the title track which reached #9 in the UK and Desperate But Not Serious which peaked at #36 (#66 in the U.S.)

I believe that a 12" version of "Goody Two Shoes"  was never originally released in 1982, and this extended version has been created by the video uploader. They've done a pretty good job and it has a similar feel to many official extended versions that I bought in the 80s, in the sense that it does what its says on the tin and features extra instrumental parts. 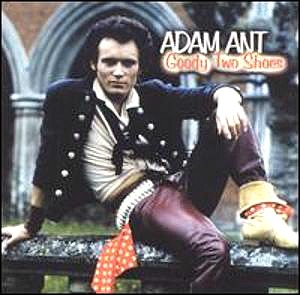 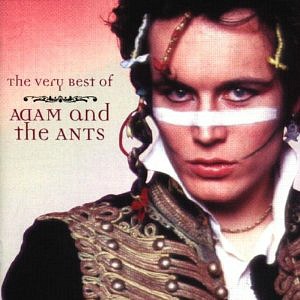 Where Did Our Love Go (Live)
Adam Ant Main Page