Released on 27th April 1981, "Stand And Deliver" was the first single to be taken from the band's last, but most successful album Prince Charming. This classic 80s tune topped the charts in the UK in 1981, and the imaginative song won the Ivor Novello "Songwriters Of The Year" award in 1982.

The video features an early appearance by Amanda Donohue, who at the time was Adam's girlfriend. Adam Ant is dressed as a "dandy highwayman" - he proudly announces the fact in the lyrics to the song, which takes New Romanticism to a whole new level.

"Stand and Deliver" stayed at the top of the UK singles chart for an impressive five weeks, entering the chart at No.1 on 3rd May 1981. The song prevented Shakin' Stevens from reaching No.1 for four weeks with You Drive Me Crazy.

The B-side featured the 1980 version of "Beat My Guest", a track that was originally recorded in May 1977. 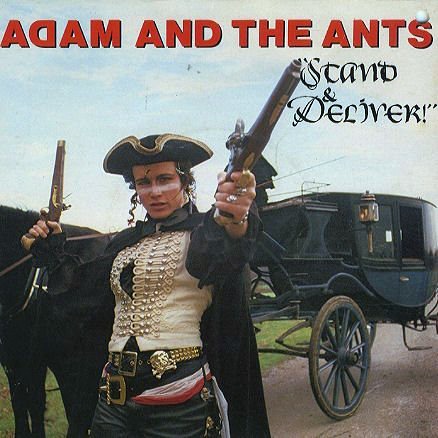 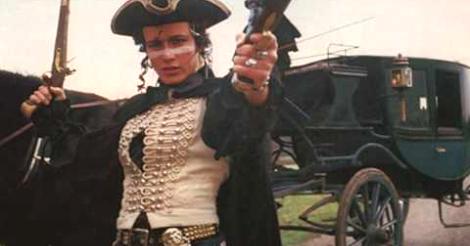 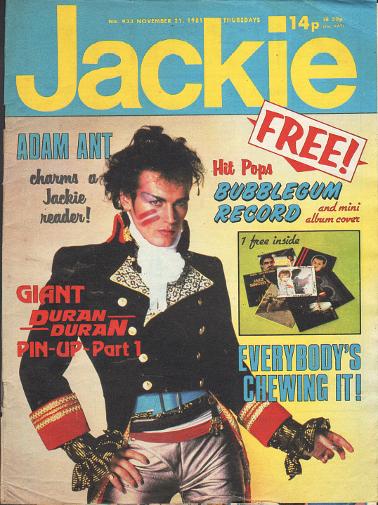 Lyrics for Stand and Deliver