Adam & The Ants formed in 1977 as a punk band called The Ants, before changing to a post-punk, new wave sound.

In the autumn of 1979, the original line-up released their first album Dirk Wears White Sox, which was a commercial success, reaching No.16 in the UK album charts and achieving Gold sales. Sadly, this line-up disbanded shortly after the album's release.

Just one single was released from the album entitle "Cartrouble" which failed to chart. A re-release in 1981 reached No.3 in the UK. 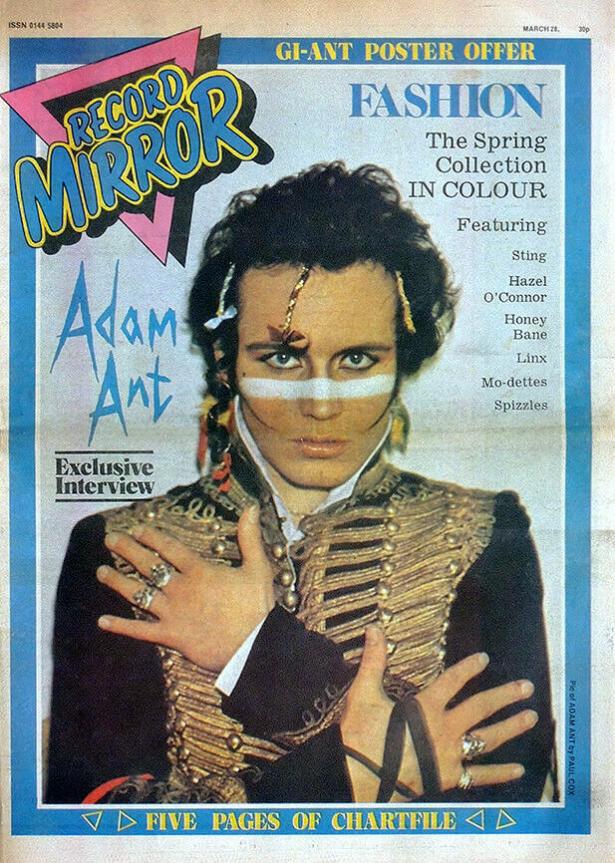 However, a new line-up and a new sound saw bigger commercial success for the band. Released in a year later in November 1980, the second studio album Kings Of The Wild Frontier reached No.1 in the UK album charts, achieving a Platinum sales certificate. It also achieved Gold in the U.S., and spawned three hit singles, "Dog Eat Dog" which reached no.4 in the UK charts, "Antmusic" which reached no.2, and the title track which reached no.2 again.

This was the peak of the band's career and there were three more hit singles - "Stand & Deliver", which was No.1 for five weeks in the UK, "Prince Charming" (Also a No.1 in the UK and featuring Diana Dors in the video) and "Ant Rap", which reached No.3 in the UK.

In October 1982, Adam Ant released his first solo album "Friend Or Foe", featuring the singles "Goody Two Shoes" which reached No.1 in the UK, "Friend Or Foe" (no.9) and "Desperate But Not Serious" which was a minor hit reaching no.33.

Sadly, Adam Ant then found himself on the slippery slope in terms of commercial success, when his second solo album "Strip" was released in 1983, reaching only no.20 in the UK charts. However, the single "Puss 'n' Boots" did do well and reached no.5 in the UK singles chart.

Another album "Vive Le Rock" released in September 1985 just failed to reach the top 40, reaching no.42. However, the single "Apollo 9" managed to reach no.13 a whole year earlier in September 1984. The one year gap between the release of this single and the album probably didn't do Adam Ant any favours, as pop music buyers are a fickle bunch! 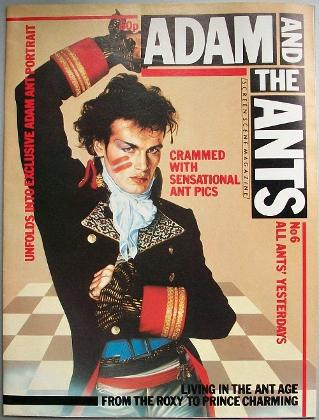 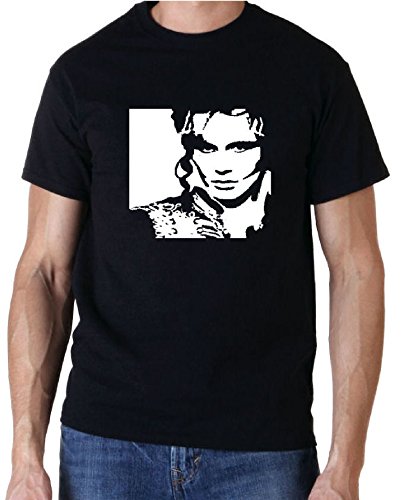 Have you seen our Adam Ant T-shirts page yet? 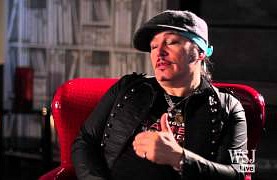 Adam Ant being interviewed by Lee Hawkins in 2012. The final video clip in the playlist above features Adam Ant's video Cool Zombie from 2012 which was included on the album Adam Ant is the Blueblack Hussar in Marrying the Gunner's Daughter - yes, that really is the title! 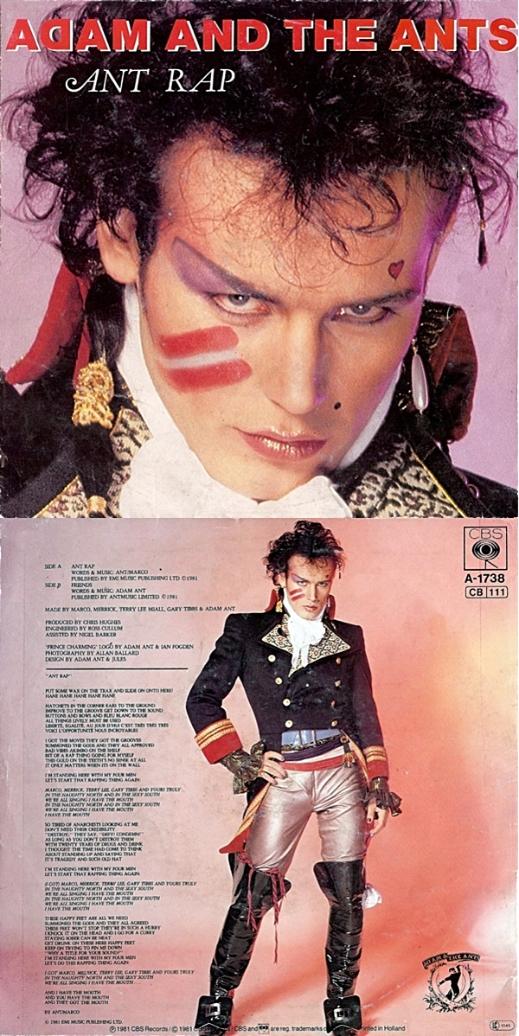 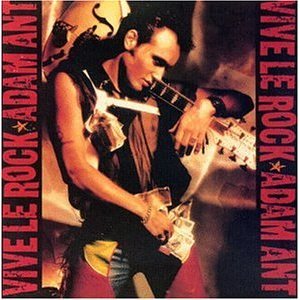 Here is Adam being interviewed by Sally James on the Saturday morning Kid's UK TV Show Tiswas in 1981.

Apologies for the poor quality of this video, but as with the Tiswas video above, it is an old home recording from the early 80s. It Features Adam on Swap Shop in 1981.

Toby Mott and Adam Ant in 2011 - The original uploader was Chaosandvoid at English Wikipedia (Transferred from en.wikipedia to Commons.) [CC BY 3.0], via Wikimedia Commons 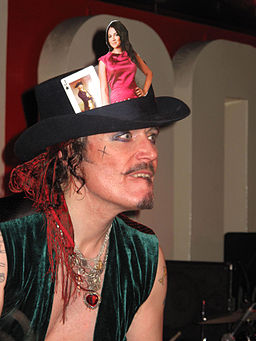 Adam Ant performing in the Netherlands at Optreden op Parkpop 2012. Photo By Michiel1972 (Own work) [CC BY-SA 3.0], via Wikimedia Commons 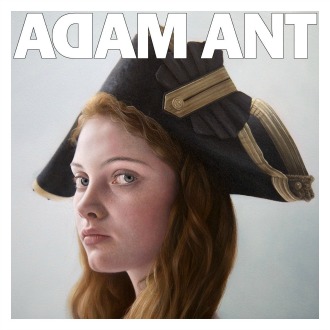 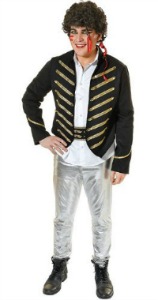