WHATEVER HAPPENED TO ADAMSKI?

Adamski is best remembered for his collaboration with Seal on the No.1 single Killer in 1990, and was released at a time when dance music was dominating the charts. After his follow-up single, The Space Jungle, briefly entered the UK top ten, the hits dried up, and for all we know, Adamski simply disappeared off the face of the earth. Well, of course, he didn't, so what has he been doing for the past quarter of a century?
Firstly, let's take a look at the musician's early career.
Born on 4th December 1967 as Adam Paul Tinley, the British record producer was heavily influenced by the punk music scene and formed his first band when he was just 11 years old! Stupid Babies sent a demo tape to Fast Product Records, which was being run by The Human League's manager Bob Last. After DJ John Peel played their song Babysitters on BBC Radio 1, the music magazines were full of praise for the track, although it didn't achieve any commercial success. 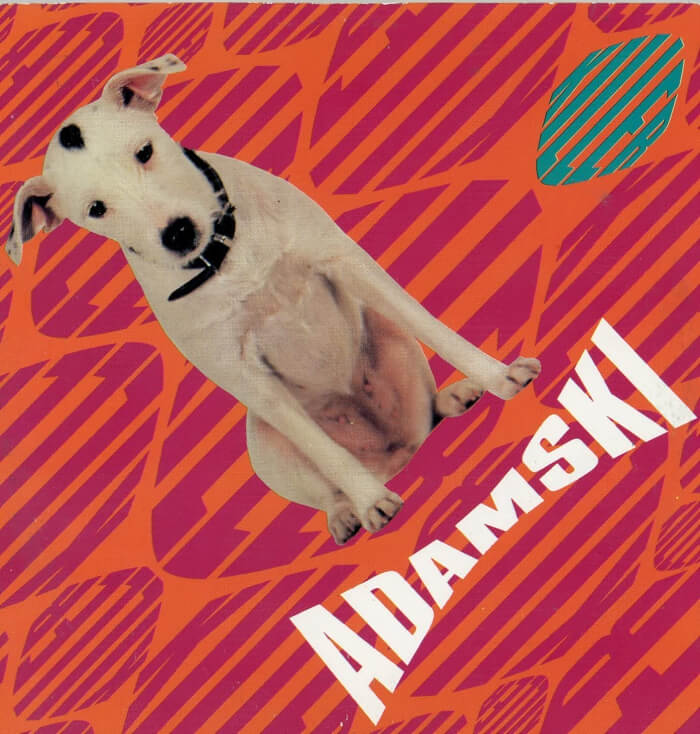 After this, Tinley formed a new band with his brother, Mark, and Jonny Slut (tasteful name!) from the band Specimen. Calling themselves Diskord Datkord, they were signed to SOHO GIRL records and released just one E.P. entitled Identity in 1988. The Tinley brothers continued working together after the band's demise.
During the late eighties, Tinley created his stage name after the the controversial ufologist George Adamski. After being discovered by businessman Phil Smith, Adamski was signed to MCA Records and released his first album Liveanddirect in 1989, which featured a collection of live acid house/rave tracks recorded at venues in Ibiza and England. The album reached #47 in the UK charts.

Tinley continued to tour the clubs, performing long sets with his portable synth set-up which included an ADAMSKI number plate placed on the front of his keyboard. He performed with MC Daddy Chester, and then eventually with Seal. On some sets he played early versions of future hit singles Killer and Future Love Paradise.
In 1990, Tinley released his first single as Adamski with MCA. N_R_G reached #12 in the UK singles chart. The musician then released Killer with Seal as a single which became a worldwide hit, topping the charts in the UK and Belgium, and reaching the top five in Ireland, Holland, Germany and Sweden. 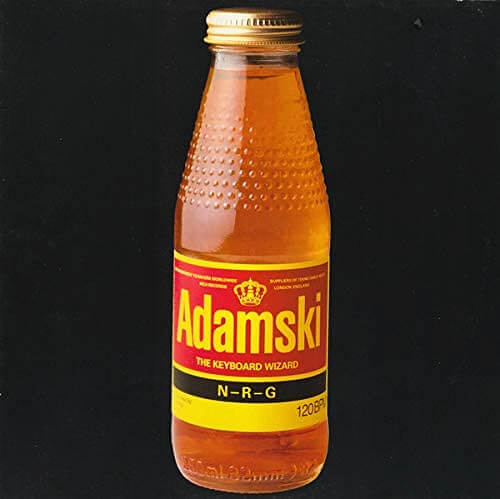 Killer was also included on Seal's self-titled debut album and was given the Trevor Horn treatment, with added electric guitar. His hoarse, passionate vocals combined with Horn's epic production and the perfect mix of electronica and acoustics to create Seal's finest album. Sadly, Seal took the "chicken in the basket" route after this, and never created anything as remotely interesting.
Also in 1990, Tinley released his first studio album with MCA entitled Doctor Adamski's Musical Pharmacy which reached No.8 in the UK. The follow-up single The Space Jungle peaked at #7 in the UK and also reached the top 30 in several European countries. The third and final single to be released from the album, Flashback Jack, only charted in the UK, peaking at #47.
Released in 1991, the third album, Naughty, featured a more pop-orientated sound and Tinley shaved his head for the front sleeve. There were collaborations with a number of artists. For the first single Never Goin' Down/Born To Be Alive, the musician paired up with Jimi Polo and English pop trio Soho, who had a UK top ten hit with Hippychick during 1991. For the second single, Get Your Body, Tinley teamed up with the German singer/songwriter Nina Hagen. 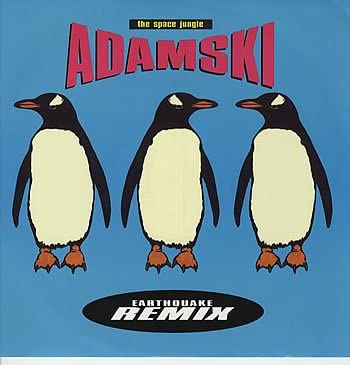 Despite continuing to release new material during the 1990s, Tinley never achieved any more commercial success, with all of his singles failing to break into any top 40, apart from In The City, which reached #24 in Italy during 1999. Even the release of Killer - The Best of Adamski in 1999 failed to chart. It was an album full of decent warehouse rave tracks, but with only three hit singles, it is was doomed to fail from the start.
In 1993, Tinley released two non-album singles as Adamski, Sleeping With An Angel (with Transformer 2) and Bastardo (with Pizarro) which both failed to chart. In 1998, under the new name Adamski's Thing, a new album of the same name was released with ZTT Records, with two singles One Of The People (reached #56 in the UK) and Intravenous Venus. 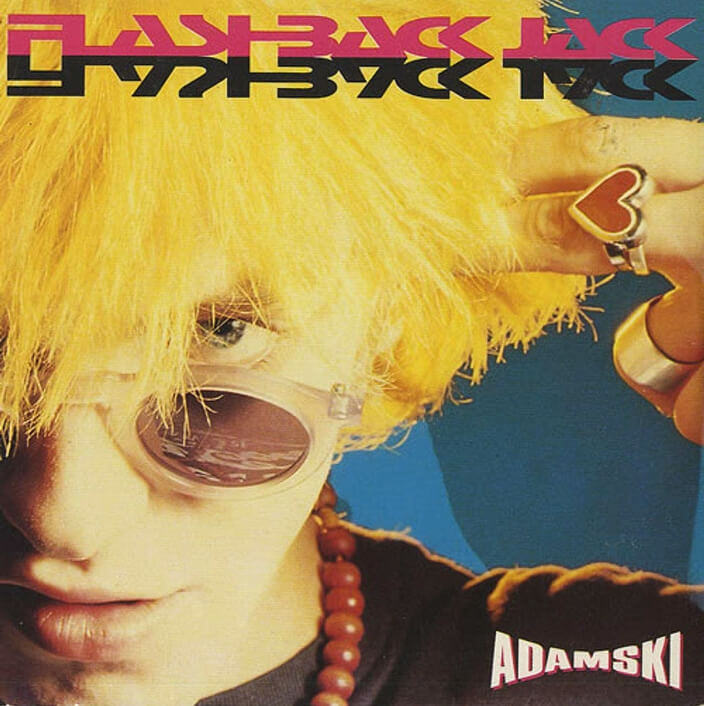 Adamski's fourth single "Flashback Jack" was his first not to break into the Top 40.

In 2011, Tinley released a new version of Killer as Adamski, although it wasn't a hit. In 2012, he released a disco house track entitled I Like It. During the same year, the musician teamed up with the Italian producer/solo artists Gaudi for the single Pawa 2 Da PPL.
Under the name Fleas On Skis, Tinley released the single It's A Man's Man's Whirled/Happy Ness during 2014. In the early part of 2015, Tinley reverted to his Adamski title to release the 20 track album Revolt, which featured collaborations with numerous artists.
So this beg's the question, why does Adam Tinley change his name so often? It's downright confusing! 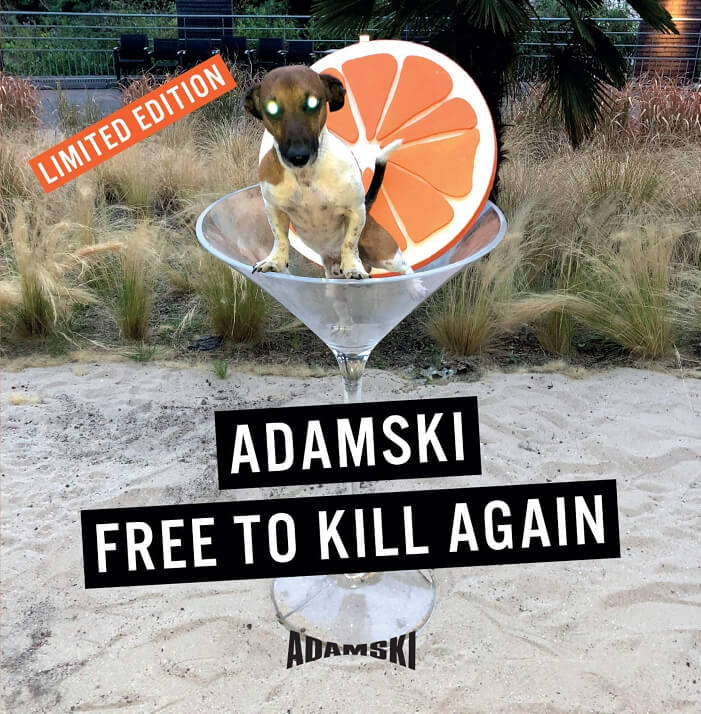 In 2020, Adamski released the album Free To Kill again 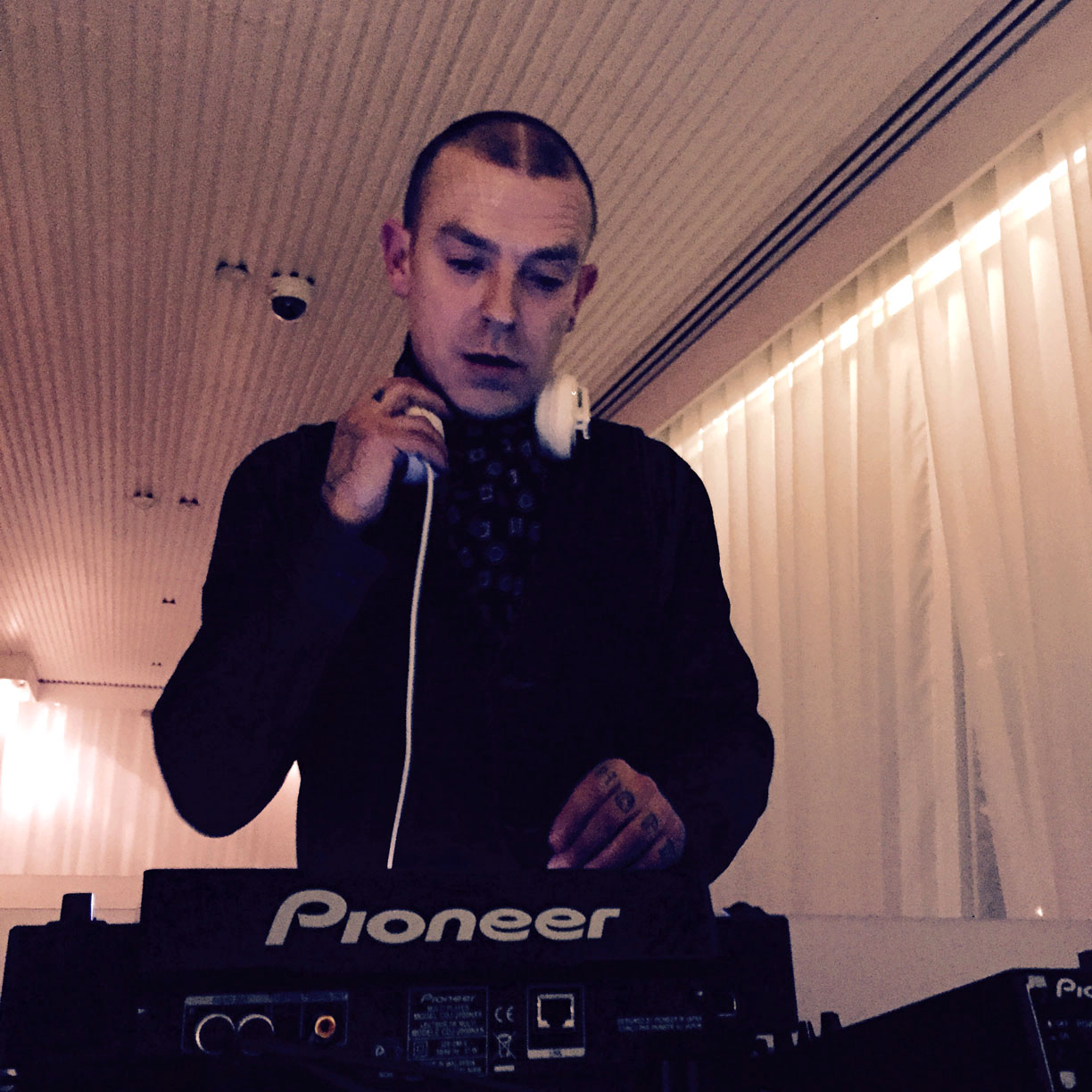 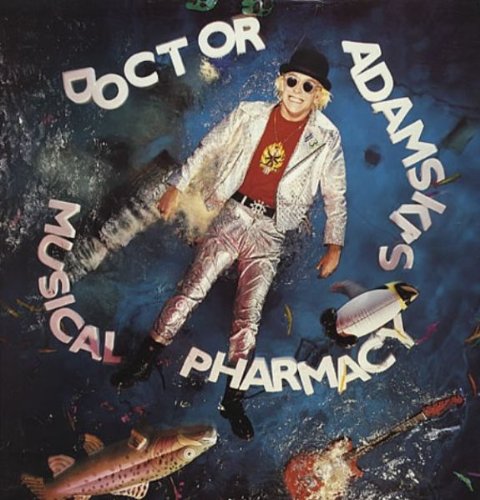 Jive Bunny and The Mastermixers