Airwolf was an American military action TV show which originally aired from 1984 until 1987, but was also broadcast in the UK. It featured a high-tech military helicopter (a Bell 222) which was code-named Airwolf.

The title music was actually orchestral in series one and for the first part of the second series, before becoming synthesizer-based as in the video above - this has to be one of the best synth tunes of the 80s, and it was composed by Sylvester Levay.

The series one main characters were Stringfellow Hawke who was played by Jan-Michael Vincent, Dominic Santini the proprietor of Santini Air (played by Ernest Borginine) and Michael Coldsmith Briggs III (played by Alex Cord) who was the Deputy Director of CIA Division named "The Firm" and code-named Archangel. And we musn't forget Marcella (played by Deborah Pratt) who was Archangels right-hand woman. 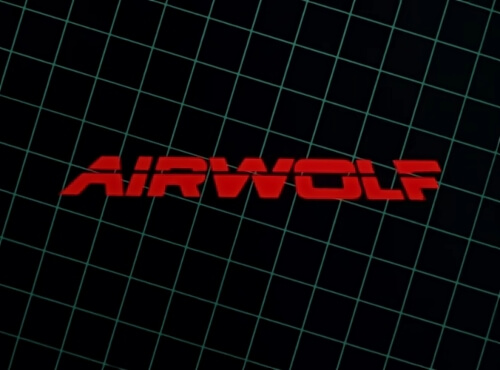 In series Two and Three we saw the addition of Caitlin O'Shannessy who was played by Jean Bruce Scott, as the producers wanted another female character, and some of the original cast became semi-regular. The final Series Four saw a dramatic change with a whole array of new characters and most of the original cast were completely written out! 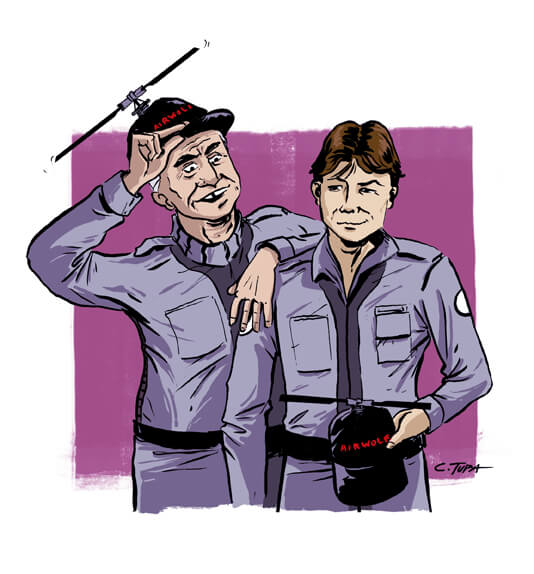 This original artwork was kindly sent to us by Christoper Tupa ©. Check out his awesome work at http://www.ctupa.com Instagram:https://www.instagram.com/artofctupa/ TeePublic: https://www.teepublic.com/user/ctupa Redbubble: https://www.redbubble.com/people/tupa/shop 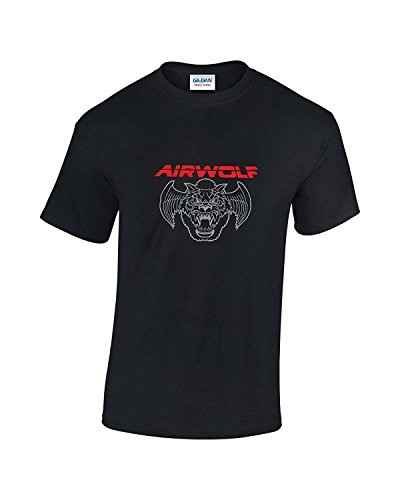 What Type of Helicopter was used in Airwolf?

The heliopter used in the series was a Bell 222 (owned by Jetcopters inc.), a standard civilian helicopter which was often used by emergency and utility services at the time. It was painted in metallic grey and white and modified by attaching film props - these were sold to a private buyer when the series ended. It could transport up to 10 people and was owned by Jetcopters inc.
In the series, Airwolf is a Mach speed, stealth military helicopter. Fictional modifications include a number of weapons including retractable machine guns that can destroy bunkers and tanks, and a rocket launcher called the ADF pod. It is also fitted with stealth noise reduction, supersonic speed and a stratospheric ceiling.
The Airwolf name is derived from the fact that when it is in turbo boost mode, you can hear it "howl like a wolf".

Although in the series the helicopter can break the sound barrier (reaching Mach1+ with turbo thrusters) and fly into the stratosphere at up to 89,000 feet when pressurised, in reality, even the best helicopters can only reach Mach 0.5 (half the speed of sound) and around 25,000 feet in height.

Whatever Happened to the Airwolf Helicopter?

It was sold to a German charter company called Hubschrauber-Sonder-Dienst. Sadly, the helicopter was destroyed at 2:30pm on Saturday June 6th 1991 while operating as an air ambulance. After dropping off a young girl with heavy burns at the Cologne University Burns Unit in Köln, on the return flight to Berlin, the crew unexpectedly encountered a thunderstorm which severly reduced their vision. The helicopter clipped some trees and crashed into a mountainside near a quarry, killing all 3 occupants which included a doctor and his assistant. A nearby farmer heard a loud band and alerted emergency services.
However, due to the weather conditions, it took an hour for them to reach the site, and they found the helicopter had snapped in the middle with its engine completely destroyed. Sadly, the 3 occupants were already dead. 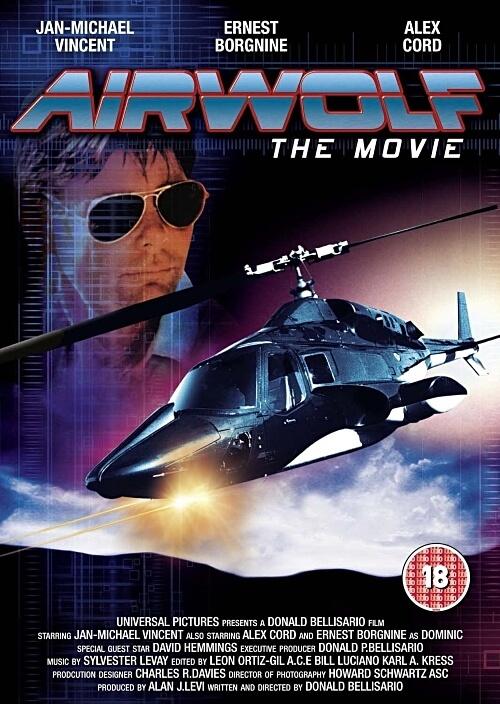 The Airwolf movie was released in 1984 and was essentially a re-edited version of the TV pilot, and includes some scenes from season one.

An Airwolf Video Game was also published by Elite for the Commodore 64, Amstrad CPC, ZX Spectrum, BBC Micro and Atari 8-bit. If I remember rightly, the game for the Atari caused a bit of controversy as it was originally Blue Thunder (it featured a blue helicopter) and was adapted so it could be released as Airwolf. Anyway, it was a very challenging game on all versions and I got very frustrated with it on my Atari 800XL! 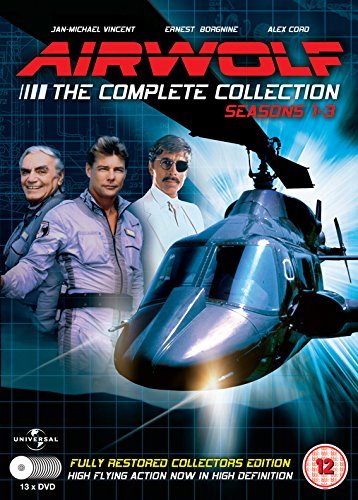