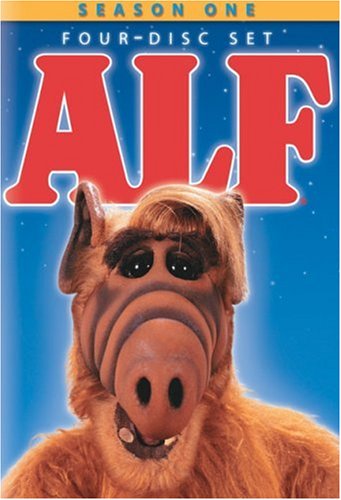 Being a fan of sci-fi comedy, I used to love watching this show back in the late 80s. ALF was a sitcom that was originally aired in the U.S. on NBC between 1986 and 1990. The TV Show lasted for four seasons with 102 episodes being shown overall.

ALF originates from the planet Melmac which has been destroyed by nuclear war. After following an amatuer radio signal, he crash-landed into the garage of the Tanner family who kindly decided to accept the alien into their family and protect him from the Alien Task Force.

A TV Movie called Project ALF was released in 1996, but didn't feature the Tanner family. It was first aired in the U.S. on ABC.

What Happened to the cast of ALF?

A new ALF Movie is coming very soon which will involve Paul Fusco. Paul is now in his 60s and married to Linda. They live at New Haven in Connecticut, U.S.
Spookily, Max Wright who Played Willie is also married to a Linda, although he is now in his 70s. His last acting role was in the TV movie Back To Norm which was released in 2005. He lives with Linda (who he wed in 1965) in Detroit, Michigan, U.S.
Anne Sheedan who played Kate the mother is in her 60s and married to Christopher Barrett (they wed in 1984). The couple currently reside in Portland, Oregan, U.S. Her last acting role was as Detective Peggy Fraser in 3 episodes of Judging Amy in 2001. 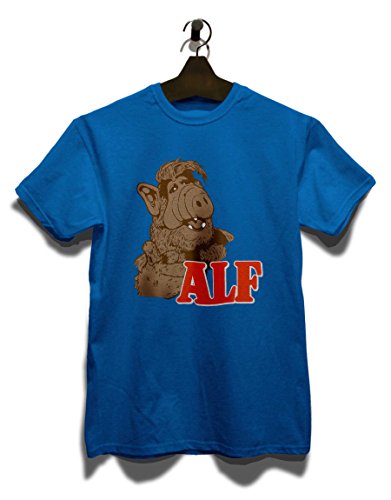 Alf T-Shirt for Adults - many colours 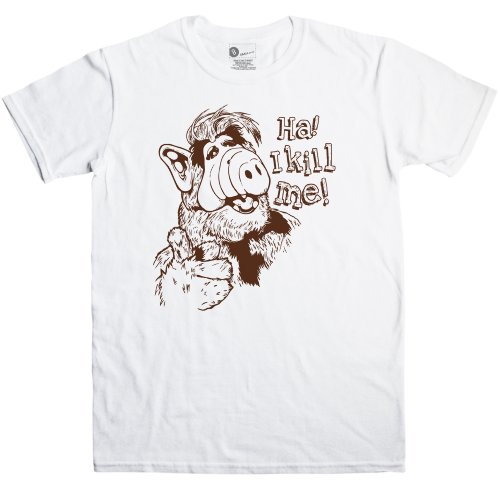 Child actress Andrea Elson (who played Lynn) married Scott Hopper in 1993 and they are still together and live in New York. She is now working as a yoga instructor and is in her late 40s. Her lasting acting role was in the soap The Young and the Restless in 1998. In 1997 she had a small role in the U.S. version of Men Behaving Badly.
Child actor Benji Gregory is now in his late 30s and married Sarah Gregory in 2006. They are still together and residing in Arizona. His last known acting role was in 1998. Benji joined the US Navy in 2003 but pulled out in 2005 on medical grounds. There is no information on his current activities.

OPENING TITLES FROM SEASONS 1 AND 2 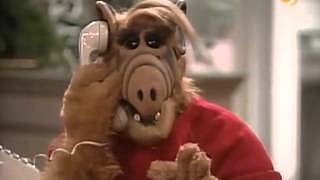 ALF on the phone 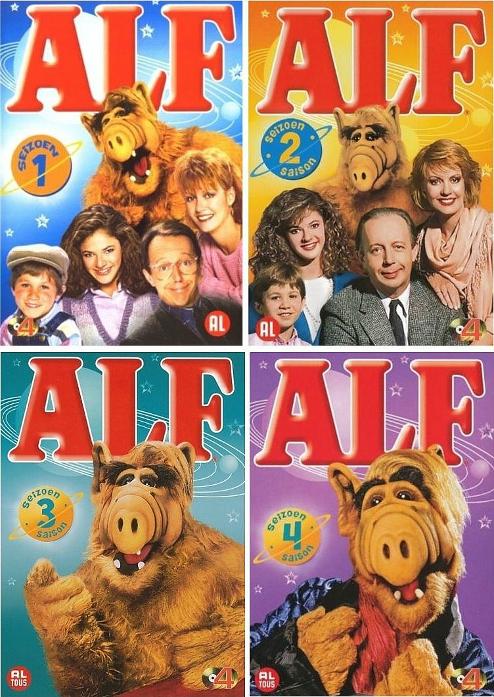 This video features a hilarious compilation of bloopers from ALF.