Considered by many to be the Godfather of shock rock, Alice Cooper's music career started in 1969 as the frontman with the Alice Cooper Band. It didn't start too successfully, though, with the debut album Pretties For You stalling at #193 in the U.S.

I was too young to remember the band in its early days, although my first memories were of the band's first major hit single School's Out in 1972. I had little understanding of the lyrics, but grew to appreciate the song as the 1970s progressed. This was the only track to be released as a single from the album of the same name, and also Alice Cooper's only UK chart-topper either as a band or as a solo artist.

The success continued with the release of Billion Dollar Babies in February 1973. The album was a chart-topper both in the UK and the U.S. and produced three UK top ten hit singles with Elected, Hello Hooray and No More Mr. Nice Guy. However, the singles charted at the lower end of the Top 30 in the U.S. 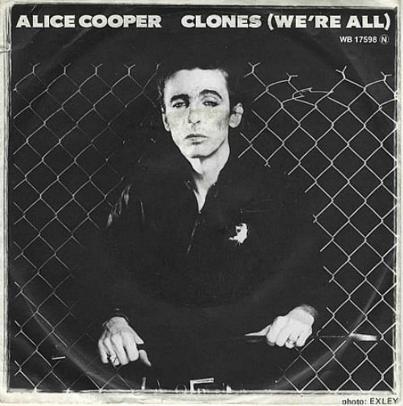 After a #12 UK hit with Teenage Lament '74 (the lead single from the seventh and final album by the band) the hits simply dried-up. As with so many rock and pop bands, the members started having disagreements with each other (that's putting it lightly!) and decided to take what was supposed to be a temporary break. However, the original line-up never reformed and lead singer Vincent Furnier used the name Alice Cooper to start a solo career, releasing his first album, Welcome To My Nightmare, in February 1975. It was one of only two solo albums to achieve a platinum sales certificate in the U.S., with the other being Trash in 1989. In the UK, Cooper's debut album was moderately successful, reaching #19 and achieving silver. The album gained the most success in Canada where it achieved 2x platinum.

Be sure to have a listen to this fantastic cover of School's Out by Eve to Adam... 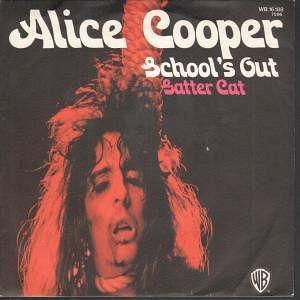 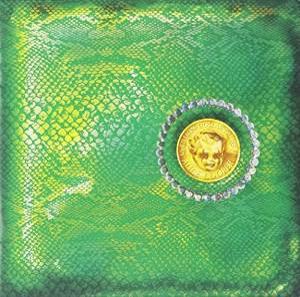 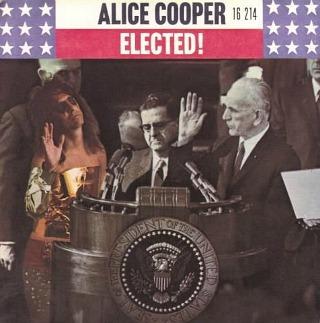 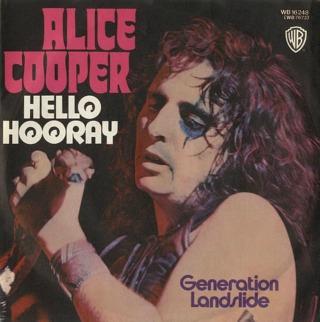 The opening track on Billion Dollar Babies, Hello Hooray, is a cover version of a song by the Canadian singer/songwriter Rolf Kempf. It was first released on the 1968 album Who Knows Where The Time Goes by Judy Collins.

Now, this is an album that really divides opinion. The critics hated it, but many fans consider this album to be one of Cooper's finer offerings. Gaining inspiration from Gary Numan, Flush The Fashion saw a move to a more synth-based, new wave sound for Cooper, although it wasn't particularly successful in a commercial sense, reaching #56 in the UK album charts and #44 in the U.S. During the creation and recording of the album, Cooper was heavily addicted to cocaine. Whether this aided or destroyed his creative abilities is open to debate.

A firm favourite of mine is the lead single, We're All Clones which was about forced conformity. It was certainly anti-establishment and that's always positive in my book! 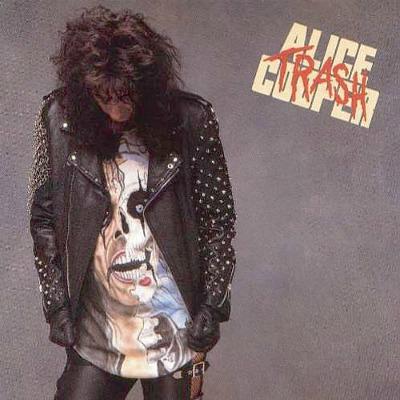 Alice would have to wait until 1989 before having another major hit single in the UK, and he did it in style with Poison which peaked at #2 in the UK and #7 in the U.S. The album from which it was lifted, Trash, also became the artist's first top ten album in the UK in 17 years.

Poison was Cooper's only major hit in the UK during the 80s. Annoyingly, it was kept off the top spot by none other than Jive Bunny & The Mastermixers.Trash was the album that revived Alice Cooper's flagging musical career, reaching #20 in America and #2 in the UK. The last album to break into the U.S. Top 40 was way back in 1976 with Alice Cooper Goes To Hell.

Trash divided opinion, and while it is regarded by many as his finest album, the fact that it's a more mainstream affair with more commercial-sounding rock songs was never going to please all of his fans. Although the rock is lighter than much of his previous stuff, there is still plenty of drama to be had and it's certainly fun to listen to. There's still a lot of the old style Alice here, but this is certainly more accessible for those who can't handle the hard metal stuff.

The second single to be lifted from Trash was Bed Of Nails, which featured the Rambo-like guitarist and singer Kane Roberts. The song was only a minor chart hit, reaching #38 in the UK, although the Swedes and the Austrians were more appreciative of the single, pushing it into the Top 20 of their own pop music charts.

Third single, House Of Fire, featured a live version of Poison, but was only a very minor hit, reaching #65 in the UK and #56 in the U.S. 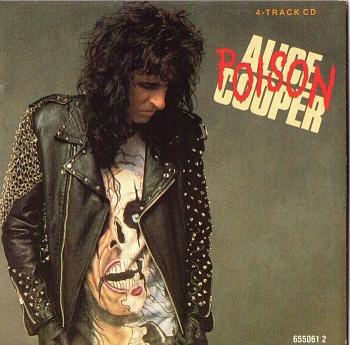 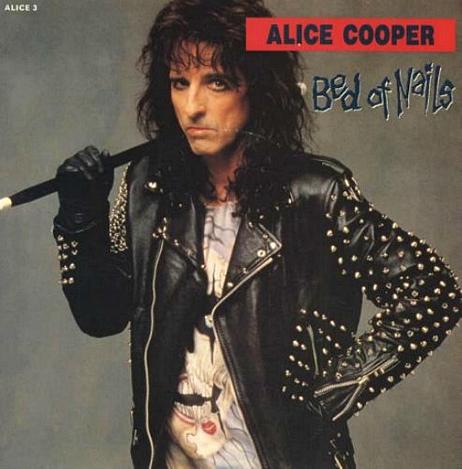 ALICE COOPER IN THE 90S

Alice Cooper continued to achieve success in the first half of the 1990s. The album Hey Stoopid peaked at #4 in 1991 and The Last Temptation reached a respectable #6 in 1994. The singles Love's A Loaded Gun, Hey Stoopid, Feed My Frankenstein and It's Me were all British Top 40 hits, although Cooper has failed to have a major hit single since then. The closest he came was in in 2000 with Gimme which reached #103 (okay, that's not really very close at all!) and featured on the album Brutal Planet. 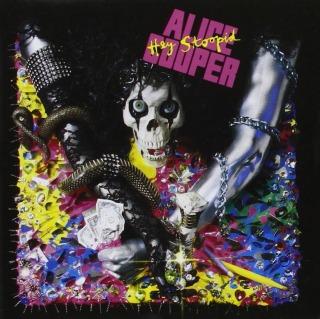 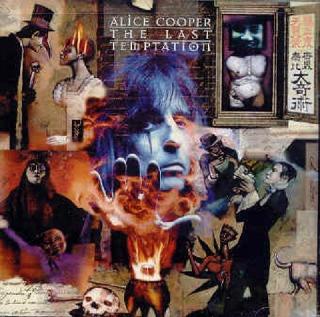 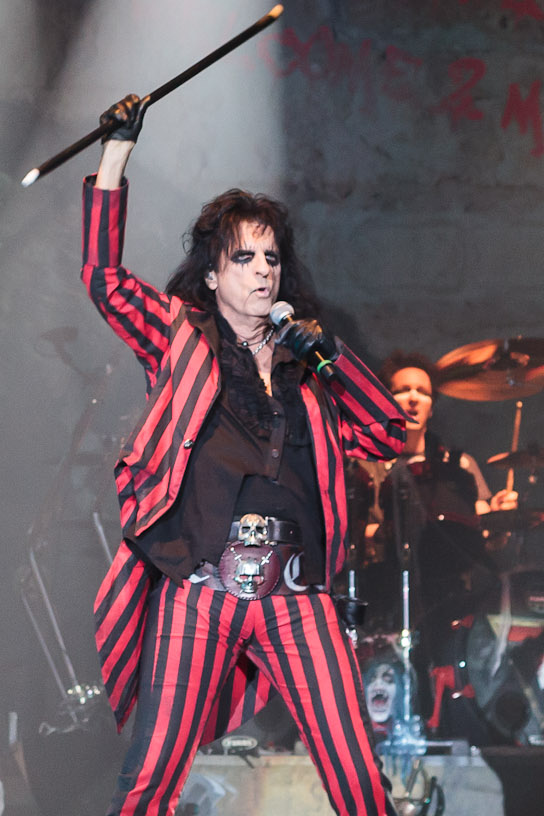 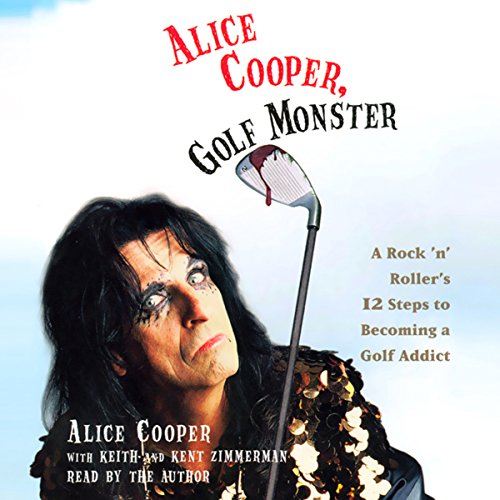