Alison Moyet "Is This Love?"

"Is This Love?" was released in the UK during November 1986, as the lead single from Alison Moyet's second studio album Raindancing. The single entered the UK singles chart at No.46 on 23rd Nov, making it the seventh highest new entry that week. The song reached No.8 on 21st December for two weeks, before unexpectedly jumping to No.3 on 4th Jan 1987, where it remained for a three weeks. 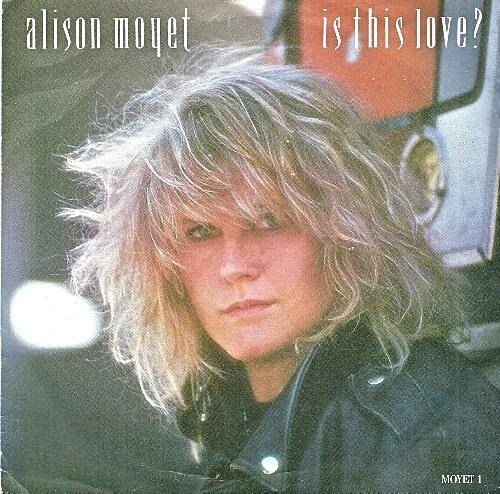 The music video is a joyous affair, in which, Alison appears to be having a throughly fun time! It was filmed at the Cornwall Coliseum in Carlyon Bay, St. Austell in England - this was demolished in Feb 2015 to make way for a £250 million redevelopment - and along Crinnis Beach. Nick Morris directed the video, and the producer was Fiona O'Mahoney.
Moyet was living in Los Angeles during 1986 (for about a year) and she had moved their to join her manager, who was working in L.A. at the time. He hired Jimmy Lovine to produce her second album Raindancing, although many of the songs has already been written in England. Lovine's friend, Dave Stewart from Eurythmics, called into the studio to see him, and Lovine persuaded Stewart and Moyet to get together and pen a song. The result was "Is This Love?". However, to avoid any problems with the publisher, Stewart used the pseudonym Jean Guiot.
The B-side of the 7 inch vinyl featured the track "Blow Wind Blow" (5:10), which was track 7 on Raindancing. The U.S. 12 inch included three tracks; "Is This Love?" (L.A. Mix), "Is This Love?" (Single Version), and "Blow WInd Blow" (Long Version). The UK 12 inch did not include the single version, and the track "For You Only" (Europa Mix) was included instead - the original version featured as track 3 on Moyet's debut album Alf.
Despite the video receiving heavy rotation on MTV, the single failed to chart in the U.S. However, it was a top 10 hit in numerous other countries including South Africa (#2), Norway (#4), Ireland (#5), Belgium (#5) and New Zealand (#7).
Three further singles were released from Raindancing; "Weak in the Presence of Beauty" (#6), "Ordinary Girl" (#43) and "Sleep Like Breathing" (#80) - chart positions are for the UK. 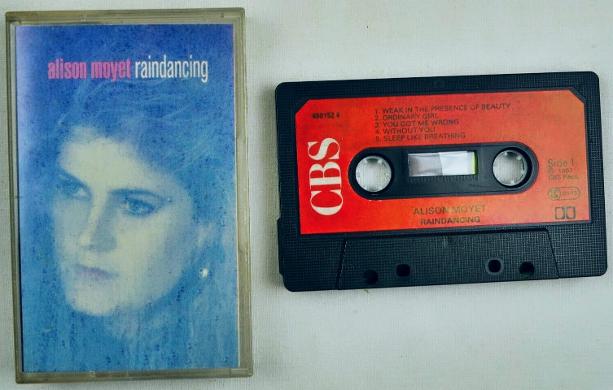 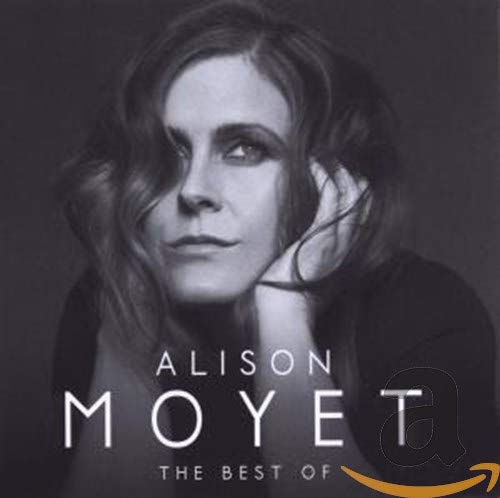 Alison Moyet - The Best Of: 25 Years RevisitedBUY AT AMAZON