That Ole' Devil Called Love was originally released by Billie Holiday way back in the 1940s. This superbly performed cover was Alison Moyet's fourth single release as a solo artist, and reached #2 in the UK during March 1985.

With Moyet having the perfect voice for such a jazzy number, the song was released as a non-album single and became an instant hit. It followed three Top 40 hit singles released from the singer-songwriter's debut album Alf. These were; Love Resurrection (#10), All Cried Out (#8) and Invisible (#21). 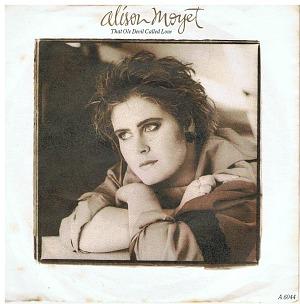 Our playlist from Youtube includes all of Alison's original videos from the 1980s.

Alison Moyet's musical career began at the age of 21 as a duo with Vince Clarke in the synthpop act Yazoo - known as Yaz in the U.S. In 1983 the duo went their separate ways with Clarke forming The Assembly (with Eric Radcliffe) and then, of course, Erasure with Andy Bell. Moyet went on to pursue a solo career.

During the 1980s, the Essex-born singer had success with seven Top 40 singles and two multi-platinum selling albums Alf and Raindancing. 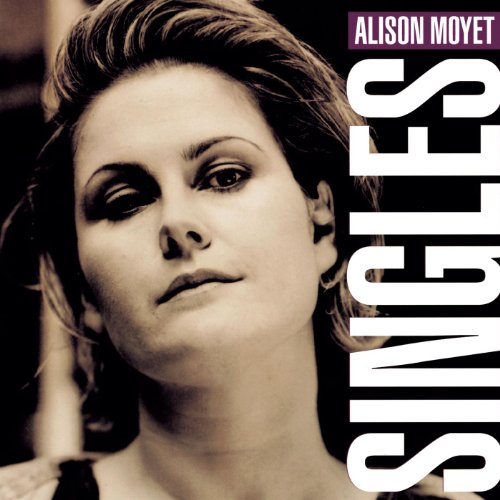