Although Alphaville may not be the first German synth-pop band that springs to mind (that honour undoubtedly goes to Kraftwerk), they are certainly remembered in the UK for their 80s one hit wonder "Big in Japan".
The band formed in 1982, and the original line-up consisted of lead singer Marian Gold, electronic rhythmist Bernhard Lloyd, and keyboardist Frank Mertens.

The band's debut single "Big in Japan" (from the album Forever Young) became their only Top 75 hit in the UK, reaching No.8 on 16th May 1984 for one week - the single entered the charts at No.76 on 5th August.
The B-side featured the track "Seeds".
The song's title was inspired by (but is lyrically not referring to) the punk supergroup Big in Japan (which included Holly Johnson as bassist/lead singer), after Marian Gold bought one of their albums. The title actually refers to western bands who are no longer successful in their own county but gain a big following in Japan. So although a band can no longer be relevant in their own country, they can be king's elsewhere. The lyrics mirror this, and are about a pair of outcast heroin addicts trying to give up their addiction at Berlin Zoo station. They dream of a better life in a place far away.
Although the construction of the song is quite simplistic and minimalist (with a mild oriental flavour), the lyrics are beautifully deep and descriptive, particularly in my favourite line "Neon on my naked skin passing Silhouettes of strange illuminated mannequins".
The only other single by the band to reach the UK Top 100 was "Forever Young", which stalled at No.98.
However, Alphaville achieved further success globally with their second single "Sounds Like A Melody", which reached No.1 in Italy, Sweden and Brazil. Third single "Forever Young" gave the band their third consecutive No.1 in Sweden, and fourth single "Jet Set", although not as successful, still managed to reach the top 20 in Germany, Austria, Sweden, Switzerland and Denmark.
After scoring another big hit in numerous countires with fifth single "Dance With Me" (the lead single from second album Afternoons in Utopia), the hits dried up, although the band are still performing (albeit with a different line-up) and released the album Strange Attractor in 2017, and a Super Deluxe Edition of Forever Young in March 2019. 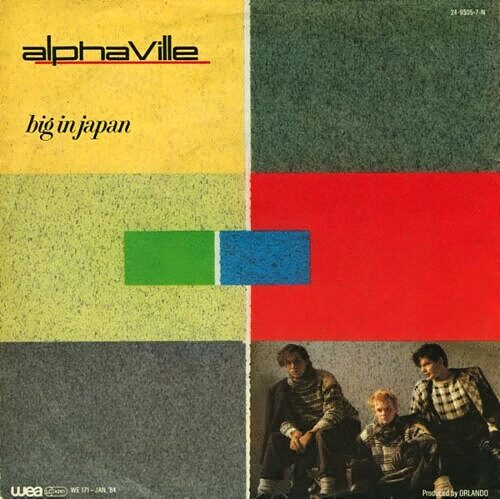 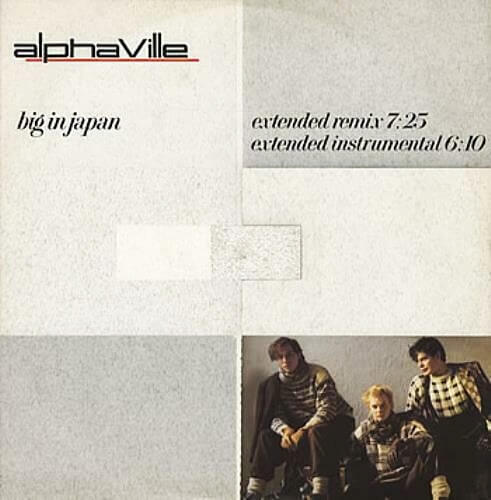