This page is especially or fans of the tracker music created on the Commodore Amiga. The video clip features an excellent tune which was created using an early version of the Protracker software.

Tracker music was really popular on both the Amiga and Atari ST, and the software allowed you to quite easily create music using small sound and music samples pasted onto separate tracks. Other popular programs were NoiseTracker and Ultimate Soundtracker, but there were dozens available in the Public Domain, and as freeware and shareware.

I actually used to create and sell floppy disks of tunes (these were mods that you would upload into the tracker software) through a Public Domain/Shareware library that I used to run in my spare time during the early 90s, although the phenomenon started in the 80s on the 8-bit machines. Many of these mods were universal and could be played on a wide variety of trackers.

Early music trackers (such as on the C64) used the computer's internal music chip, rather than samples. The first Amiga and ST trackers could only play four tracks at any one time, but as the programmer's became more familiar with the 16-bit machines they developed clever software that could run 8 tracks or more, despite the Amiga only having four sound channels. OctaMED was one of the the first examples of this, although the downside was that the mods created were incompatible with  other trackers. The final version in 1996, OctaMED Soundstudio, included MIDI support and a whopping 64 tracks!

Tracker music featured in many computer games of the 90s, although some musicians decided to move over to the PC DOS platform using programs like Scream Tracker and Fast Tracker. However, the Amiga and Atari ST platforms were more capable than PC's during the first half of the 90s, at least.

Today many musicians (especially of the hardcore/techno genre) have actually released CD's containing songs created with the new breed of tracker software such as Sunvox and Schism Tracker. 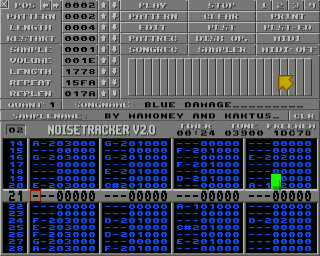 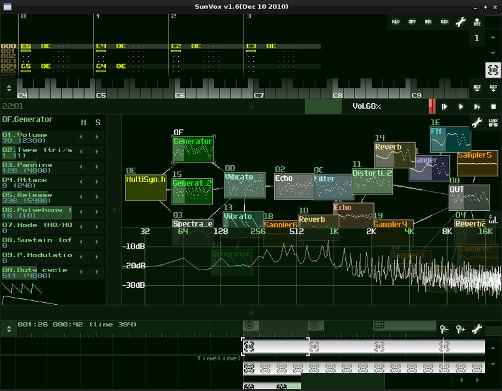 Sunvox v1.6 - Tracker software has come a long way since the days of Noisetracker.

This playlist features 5 videos, 4 of which contain tracker music and the fifth one features music from the game IK+.
80s Computer Games 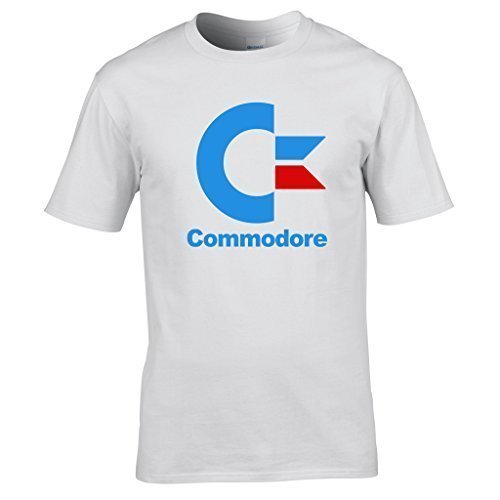 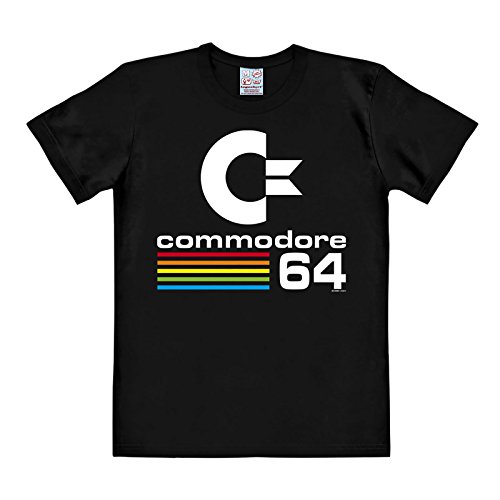