"Obsession" was the lead single and title track from Animotion's debut album, and it was the band's biggest hit single. It's a song that gained a lot of airplay on UK radio stations, although it would prove to be the group's only major hit here, making it a one hit wonder.
Now, here's a fact you may not know (I certainly didn't until today!). The song is actually a cover version of a track that was written and performed by Holly Knight and Michael Des Barres (he later replaced Robert Palmer in The Power Station) for the soundtrack to the romantic drama film A Night in Heaven, which was a box office flop and critically panned in 1983. 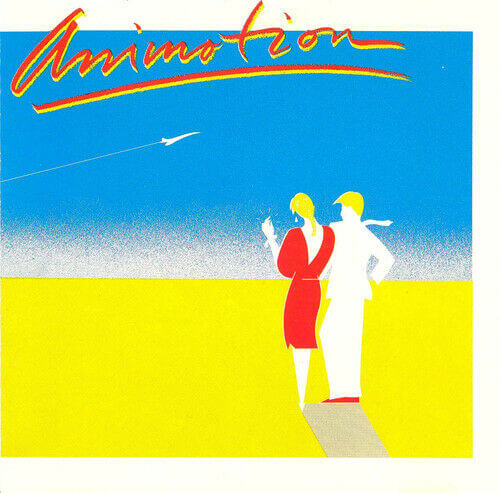 Animotion formed in 1983, and signed with Mercury Records in 1984, releasing three studio albums during the 1980s; Animotion, Strange Behaviour and Animotion (Room to Move). They split-up in 1990 but in 2001 several band members reformed the group. In 2016, they released their first new album in 29 years Raise. This was released as Raise Your Expectations (in 2017) in the U.S.
"Obsession" was used as the main theme tune to Saturday Night's Main Event from 1985 to 1988, which was a U.S. TV wrestling show produced by World Wrestling Federation (known today as WWE).

The video clip is the only one I could find on Youtube featuring the original video. It's from Top of the Pops and is introduced by DJ Janice Long.
In the video, the six-piece band are performing behind a rectangular pool, in which footage is also playing in the water using new-fangled special effects (at the time) which were all the rage in the 1980s. The lead singers Astrid Plane and Bill Wadham are dressed as Mark Antony and Cleopatra for parts of the video.

The song's lyrics are actually pretty dark and are about a stalker who has a crush on a girl which turns into something more disturbing. "You protest; you want to leave. Stay, oh, there's no alternative" and "My fantasy has turned to madness, and all my goodness has turned to badness" are particularly dark, although, I never really paid much attention to the lyrics back in the day!
However, in the movie A Night in Heaven, the storyline is about an older woman (a professor) who is obsessed with her younger student. 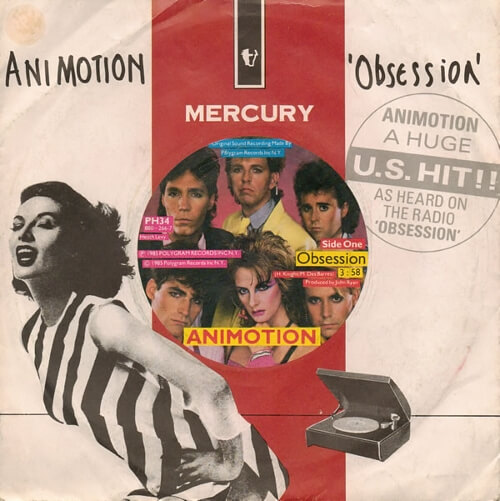 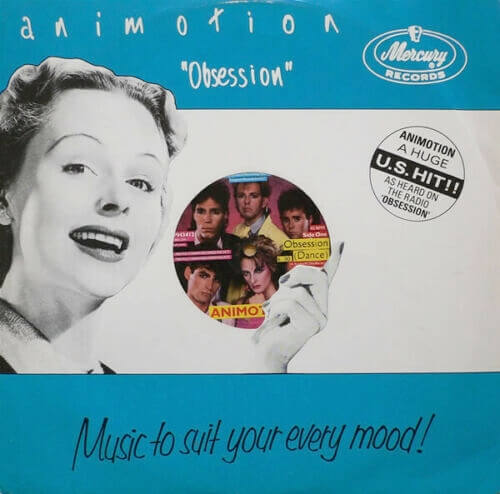 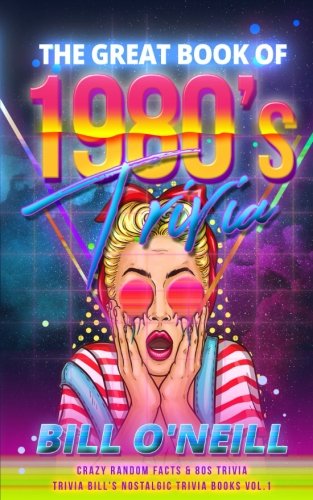 The Great Book of the 1980sBUY AT AMAZON