Arcadia were formed as a temporary band by Duran Duran members Simon Le Bon, Nick Rhodes and Roger Taylor (he never appeared in any videos) while the guys tooks a break from performing as Duran Duran between 1985 and 1986.

Election Day was Arcadia's first and best-selling single release from the album So Red The Rose and reached #7 in the UK and #6 in the U.S. The single features vocals and speech from Grace Jones. The B-side features the track "She's Moody And Grey, She's Mean And She's Restless". 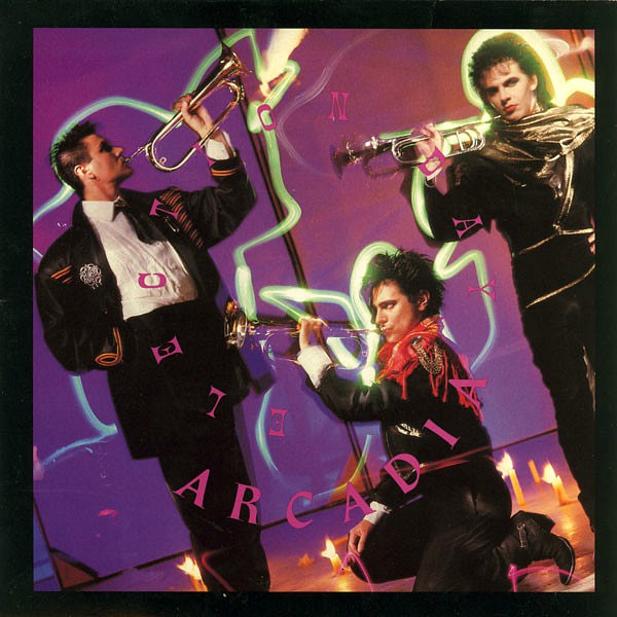 Arcadia released a fifth and final single in the U.S. entitled Playing For Keeps, which was the soundtrack to the movie of the same name. Released in 1986, the comedy film was about a group of inner-city teenagers trying to turn a hotel into a rock music resort. Other well-known artists who contributed to the soundtrack were Phil Collins, Sister Sledge and Julian Lennon.

Hmm, not sure I remember that film, despite all the high profile artists on that soundtrack!

This video clip features Arcadia performing "Election Day" on BBC Top Of The Pops in 1985. 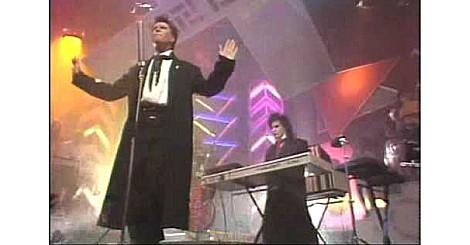 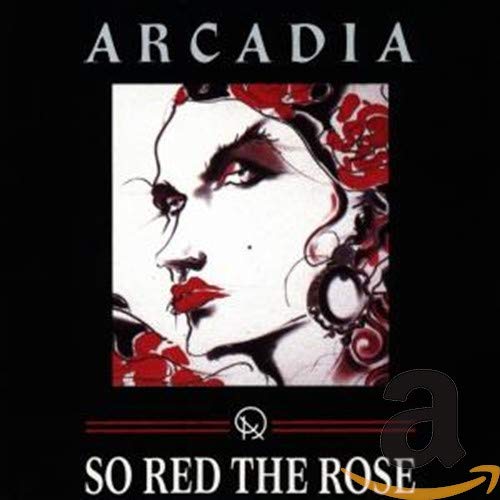 So Red the Rose - ArcadiaBUY AT AMAZON

Duran Duran - Save A Prayer

Duran Duran - Union Of The Snake