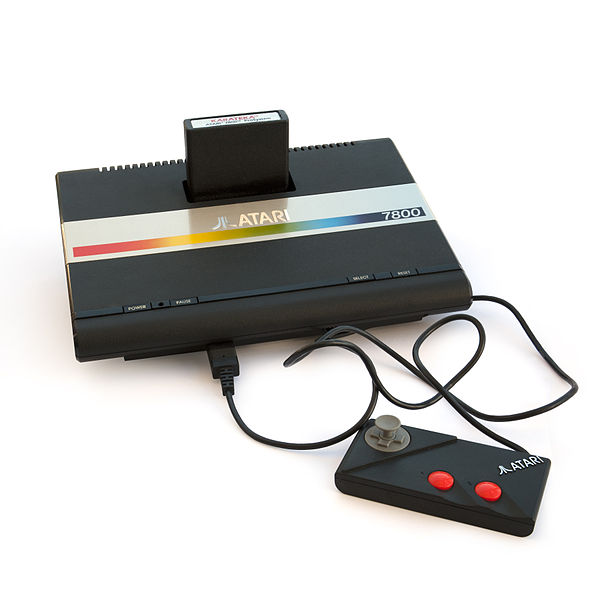 Originally released in 1984, this was the machine that should've been released as the 2600's successor, instead of the 5200.

For a start, it was compatible with the 2600 VCS which meant you could play the entire library of Atari games on it. It also looked stylish, had a decent joystick and you could also add a keyboard and peripheral's turning it into a home computer.

Atari Inc. had intended a mass rollout of the machine in June 1984, but this was cancelled due to the sale of the company to Tramiel Technology Ltd. on July 2, 1984. Atari Inc. became Atari Corporation and the 7800 was re-released in January 1986.

However, just like the 5200, this console was also unsuccessful because of a lack of support for game developers. This wasn't entirely Atari's fault, though as they struggled to get developers to create 7800 versions of popular arcade titles because of a controversial policy employed by Nintendo.

In 1985, the declining games market was revitalised by the Nintendo Entertainment System which was an instant hit, and introduced us to the Super Mario Brother's game. Nintendo now led the 80s Video Games market.

Nintendo signed up software development companies to create NES games under a strict and controversial license agreement. Companies who made Nintendo games were not allowed to make that game on a competing system for a period of two years. Therefore, because of the success of the NES, companies chose to develop for that system first, and the two year wait led to the software libraries of the Atari 7800 and Sega Master System to suffer tremendously as a result. 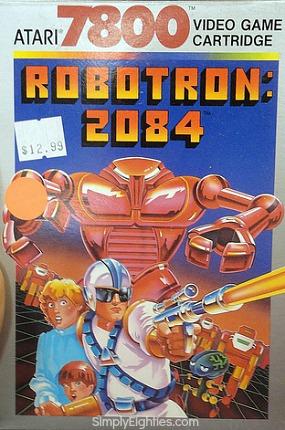 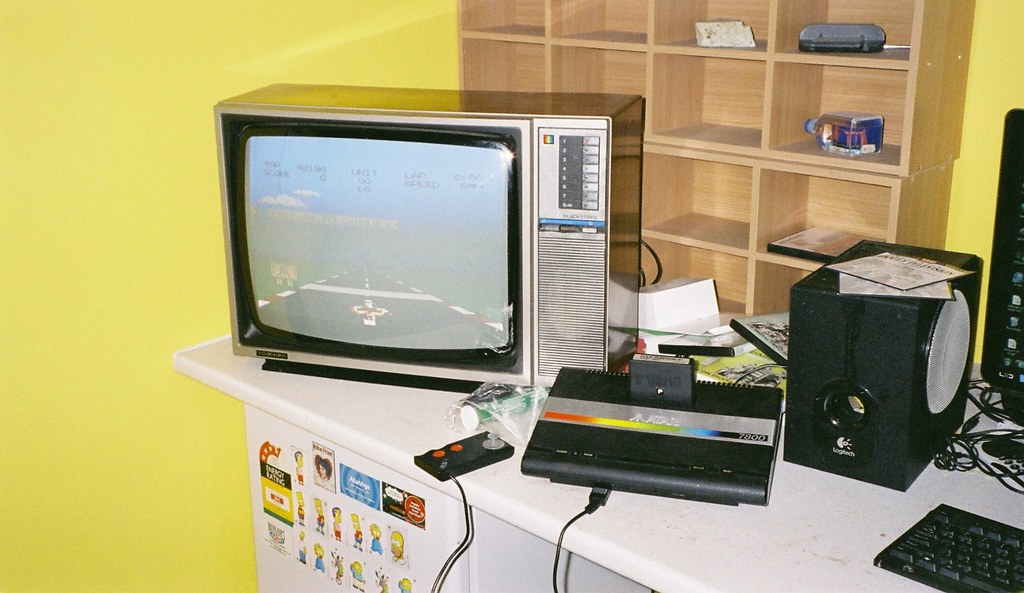 Video Review of the Atari 7800

This video features a great review of the Atari 7800 system, and if you're a collector of video games consoles, then you'll see just why the 7800 is well worth adding to your collection!

The one thing I really loved about these systems was the Rom cartridge slot. I owned an Atari 800XL computer which had a rom slot in the top, and as soon as you plugged in a game cartridge it would load almost instantly. Unlike the cassette-based games which could take up to 15 minutes to load!