ATTACK OF THE MUTANT CAMELS

The video clip above is from the Atari 800 version of the game, although you may feel nauseous after watching this as the player doesn't appear to be that good at shooting camels! These were pretty decent graphics and sound effects for the first half of the 80s, and I always loved the colours in this game. I played this one on an Atari 800XL which had slightly improved graphics abilities over the 800. 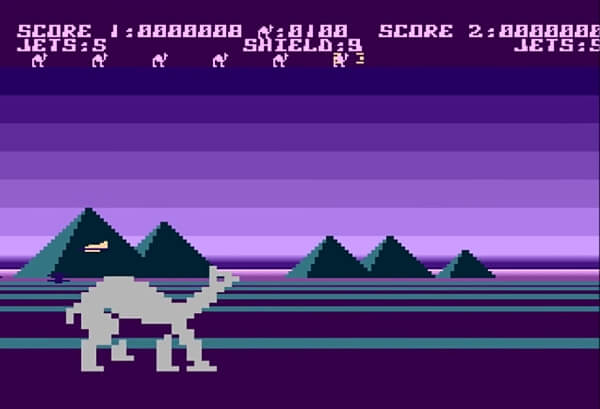 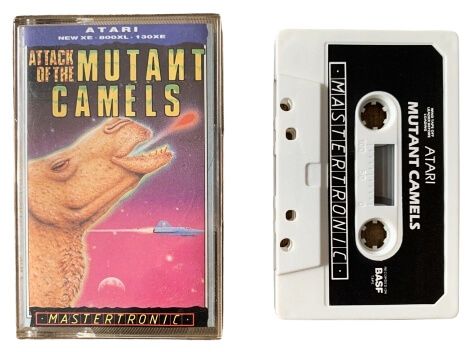 The game was later re-released on the budget Mastertronic label in 1987.

The game appears to have been inspired by the Atari 2600 version of The Empire Strikes Back and features quite similar gameplay. Some may call it a rip-off, of course, but there aren't many games that don't "borrow" ideas from other titles.

Overall, I found myself more impressed by the graphics and the sound of the stomping camels than by the game play, so I wouldn't exactly call it a classic (Jeff Minter had a bit of a cult following, so it's probably best described as a cult classic), but that Atari 800 video clip sure brings back a lot of memories.

The C64 version of Attack of the Mutant Camels doesn't look half as good as the colourful Atari version, although I quite like the sound effects. That camel is less blocky, but looks like it was designed in the dark. Indeed, it looks rather like a pantomime camel!

Minter himself admitted that he did not like the collision detection in the commodore version, and preferred to play the game on the Atari 8 bits. 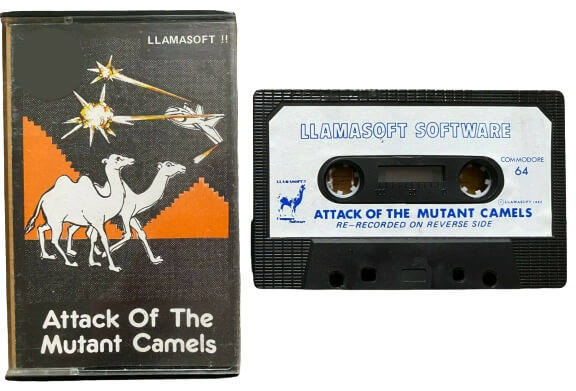 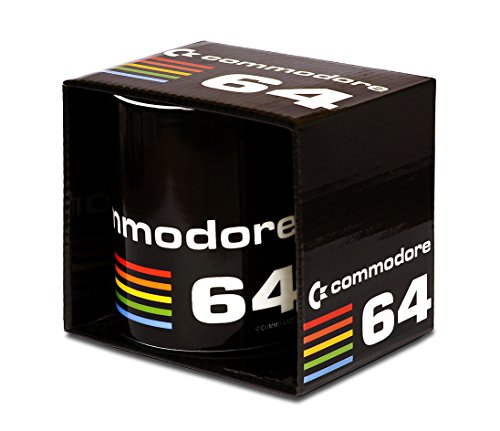 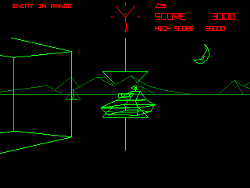 Way of the Exploding Fist