The first video features First a clip from a 1990 edition of the BBC car show Top Gear, which is narrated by a younger-sounding Jeremy Clarkson.
Launched in 1980, the Audi Quattro was a pretty remarkable four-wheel-drive performance road car. Remarkable because it also featured a turbocharged, in-line five cylinder engine (with an intercooler and electronic ignition system) which was a first from Audi.

The motoring media loved it, and an 1984 Audi released an even better version of the Quattro featuring stiffer suspension, wider wheels and a talking digital dashboard, although the latter wasn't liked by everyone. I remember the Austin Maestro also had a talking dashboard and annoyed the hell out of everyone who drove it!

In North America the Quattro wasn't launched until 1983 and ther first models (from 1983 to 1986) were based on the European 1982 design, with a few differences such as larger bumpers with built-in suspension.

The Quattro name referred to its four wheel drive system and it also made a great rally car as, fortunately for Audi, rallying rules had been recently changed to allow the use of 4WD cars. It was extremely competitive and won many competitions for several years.

Despite many changes to its design over the years (particularly in the early 1990's when it became much more aerodynamic) Audi fans still maintain that the original early 80's models were the most exciting, and I have to say that I agree with them!

All images are copyright-free and in the Public Domain unless otherwise stated. 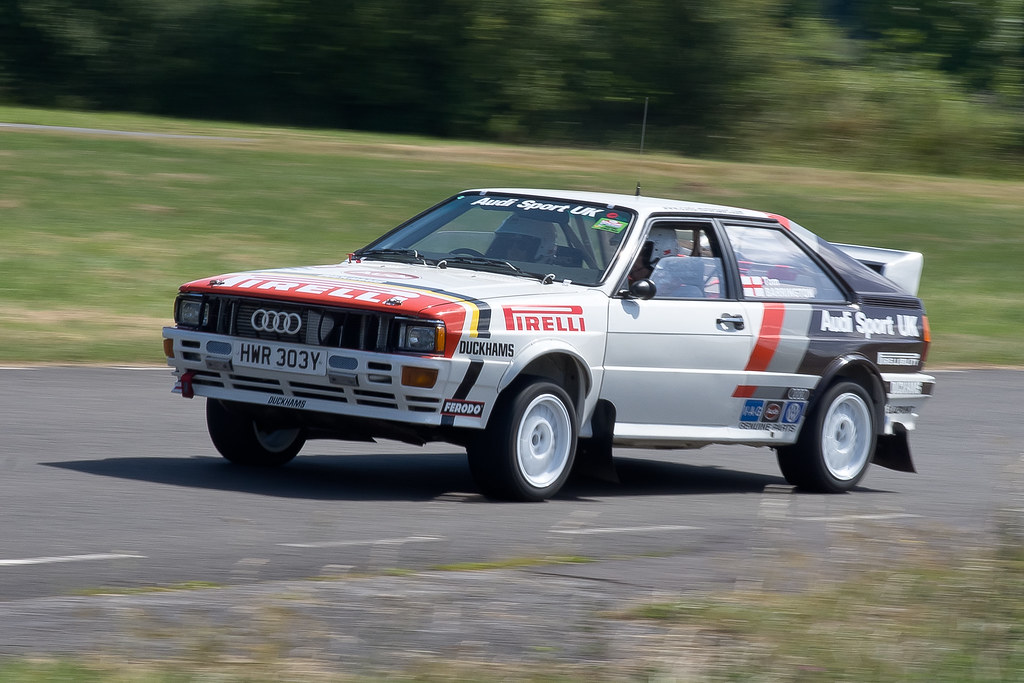 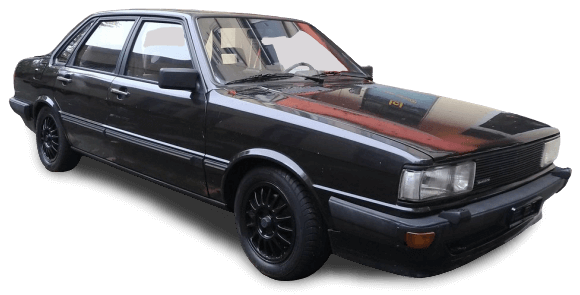 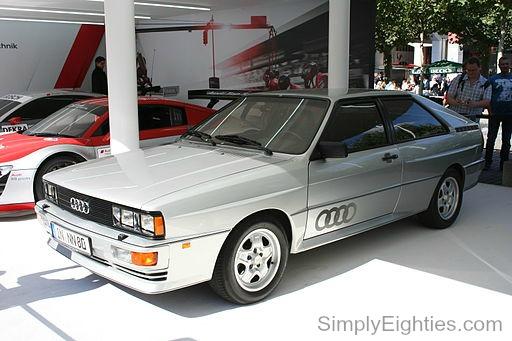 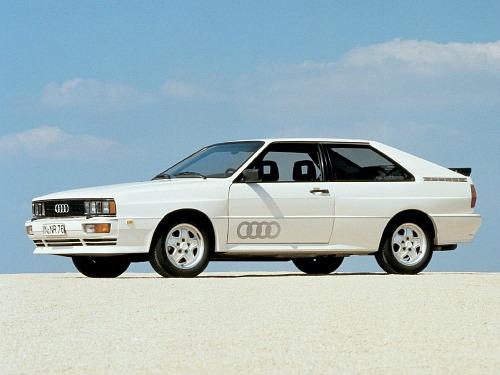 I've always been a fan of white cars and this Quattro looks simply gorgeous in this photo! 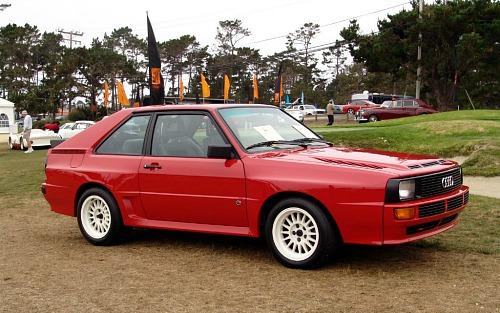 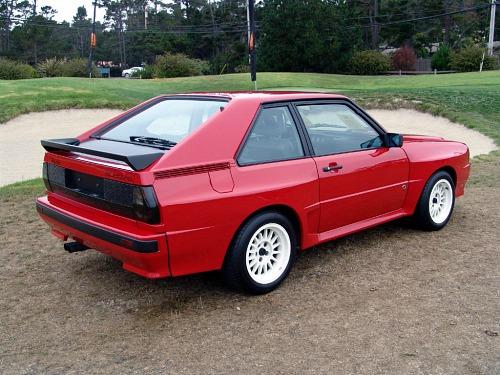 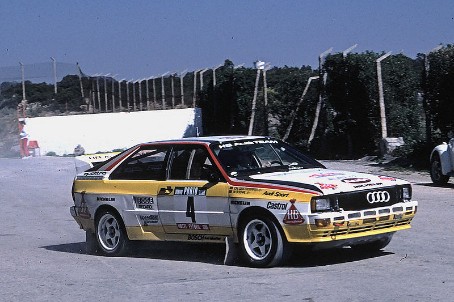 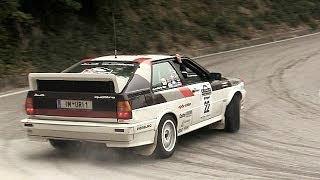 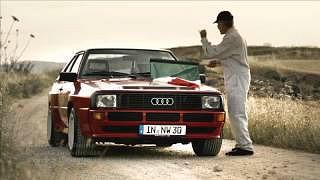 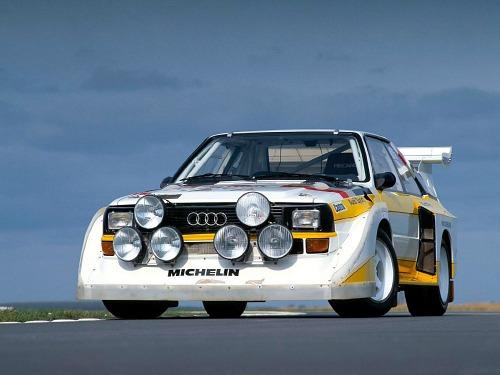 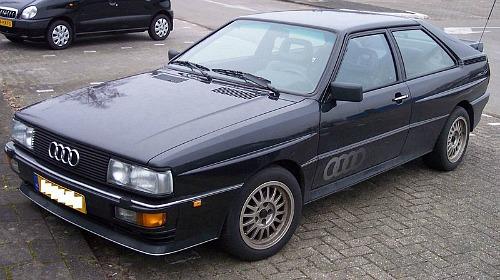 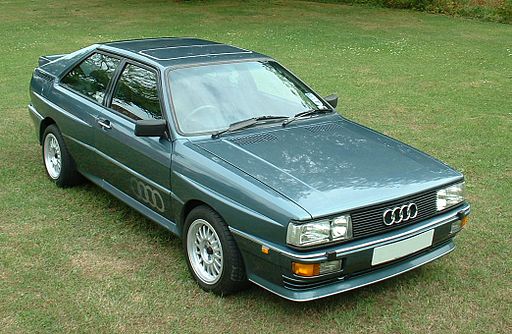 Ultegra at the English language Wikipedia [GFDL or CC-BY-SA-3.0], via Wikimedia Commons

Timmäää at the German language Wikipedia [GFDL or CC-BY-SA-3.0], via Wikimedia Commons