One of the first jobs I had was washing cars for a local Austin dealer, and I must have scrubbed hundreds of rusty Maestro's! To be fair, they weren't all rusty, but this was a problem that occurred with many cars back in the day, and not just the British models, either!

When the Maestro first launched in 1983 it was quite well-received, and this small family car was in a good position to compete against rivals such as the Ford Escort and Vauxhall Astra. In fact, it became the bestselling car of 1984 in the UK.
Compared to other similar sized cars, the Maestro was spacious and comfortable, and the voice warning system was futuristic, although it became rather irritating after the novelty had warn off. Cosmetically, it wasn't a bad car, but underneath the bonnet problems were looming.

The first diesel models lacked turbo power, as did the 1.6 MG version which was also difficult to start. The fact that the Maestro was being built by British Leyland was always going to be the thorn in its side, and financial problems at the company weren't helping matters. As with many cars built by BL, it suffered from rust and reliability problems.

After the demise of BL, in 1988 production was handed over to the newly-formed Rover Group. However, sales continued to decline and by 1989 the Maestro had fallen to 19th place in terms of car sales.

Production ended in 1994, although in July 1995 the car was given a new lease of life, and 2,200 were assembled in a Bulgarian factory (using Complete Knock Down CKD kits) sent from Britain, before the factory finally closed in April 1996.

Unsold models were bought by a couple of British dealers who converted them to right-hand drive. Believe it or not, models were still being built into the 2000's, this time by a Chinese company called Etsong, although they used Toyota engines and mainly produced vans, but a few hatchbacks were built, too. 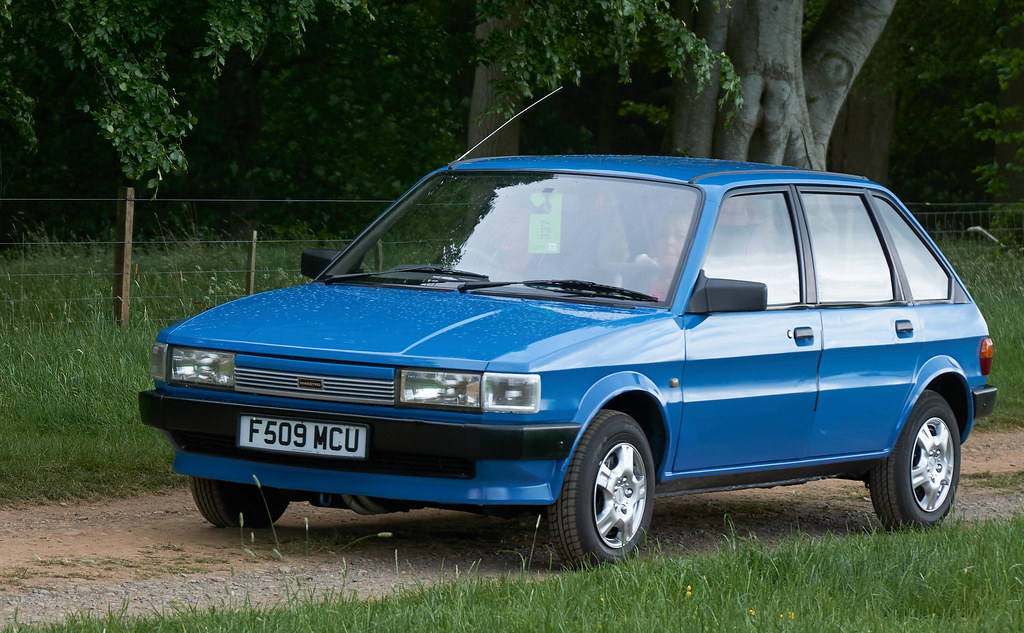 "1989 Austin Maestro Special" by tapztapz is licensed under CC0 1.0 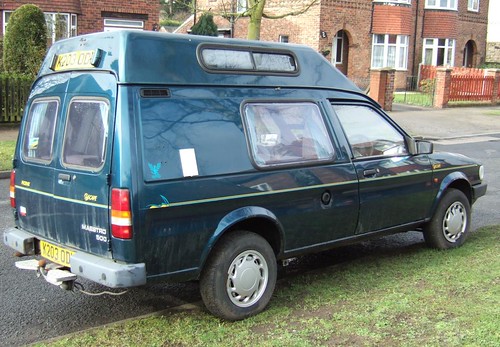 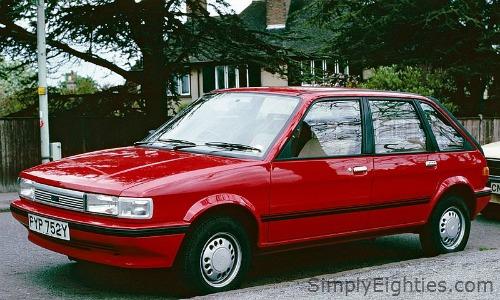 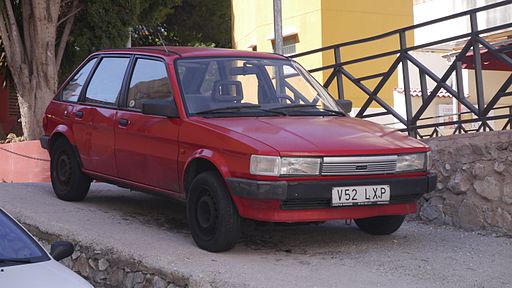 By TuRbO_J from Adelaide, Australia (Austin Maestro) [CC BY 2.0], via Wikimedia Commons 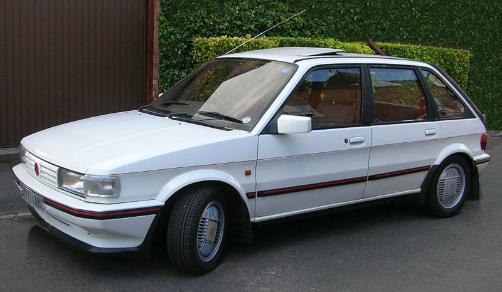 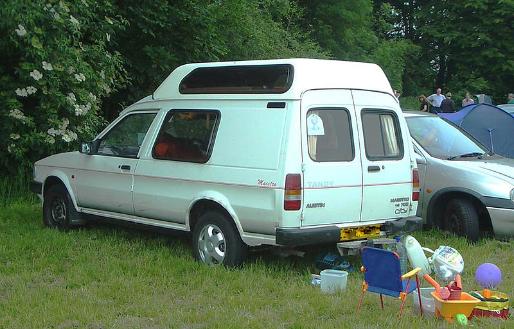 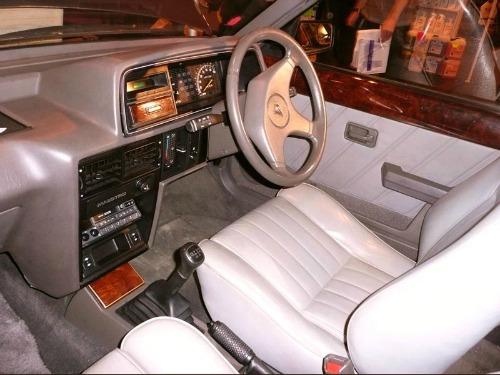 The interior of the luxury Vanden Plas model 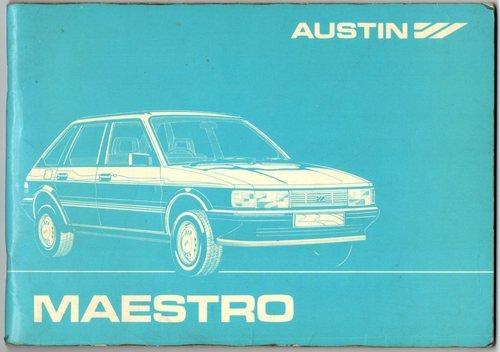 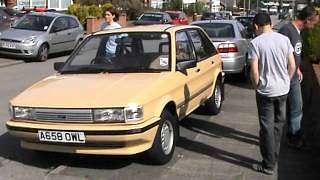 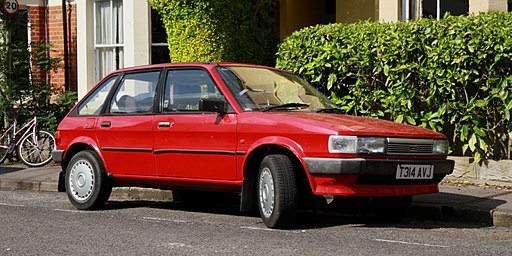 By Motacilla (Own work) [CC BY-SA 3.0], via Wikimedia Commons 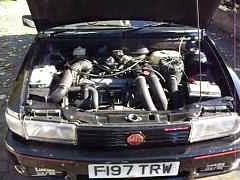 Under the bonnet of an MG Maestro Turbo 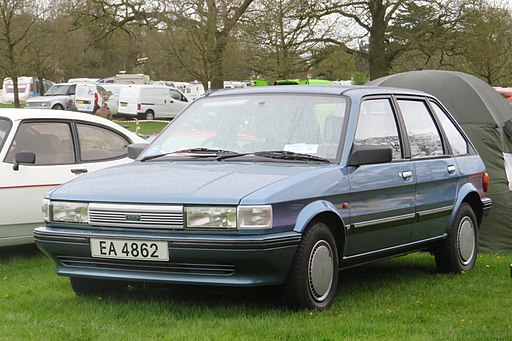 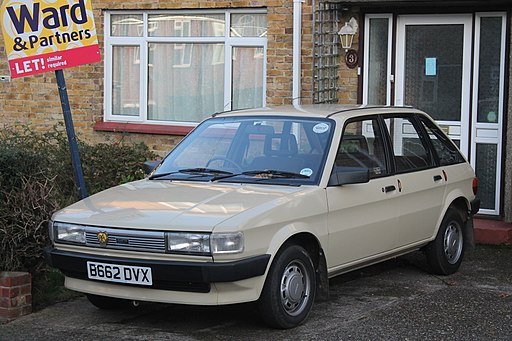 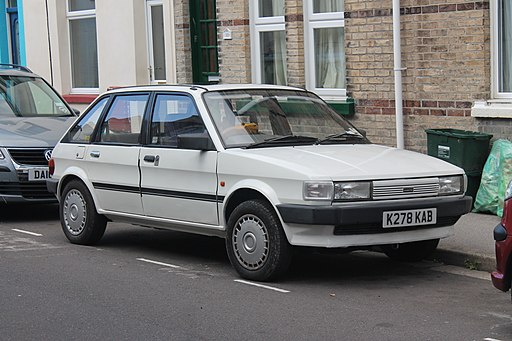 By Charlie from United Kingdom [CC BY 2.0], via Wikimedia Commons 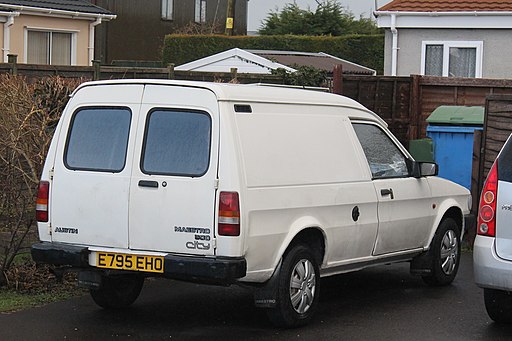 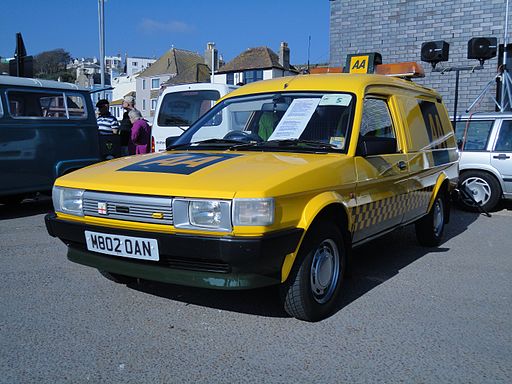