The Maxi was another one of the many cars that my parents owned during the 1970s, although, as was often the case, the decision to purchase one was more my Dad's idea. He became almost obsessed with changing the car every six months, but we experienced the pleasure(?) of driving around in a blue Maxi for a short while, at least!

Now, my Dad usually bought low mileage second hand cars such as demonstrators, but decided to splash out on a brand new maxi. He told the local garage to deliver it on a Saturday as he never took delivery of a car on Friday due to some weird superstition about it being bad luck.

However, shortly after taking it for a spin he quickly discovered that the mechanics had forgotten to put any oil in the engine - new cars came without oil in those days - which not only nearly destroyed the engine, but caused him to go absolutely baliistic! In a matter of minutes, the garage owner, his wife and their son turned up at the house with a horrified look on their faces. No doubt, heads rolled in the workshop that day - and it taught my Dad that his superstition was a load of old nonsense, too!

The most famous person to drive a Maxi was John Lennon. He managed to crash a snowberry white one on 1st July 1969 while on a family holiday. They had actually set-off from their home at Tittenhurst Park in a Mini Cooper, but found it to be too small, so rang Apple records to ask for a driver to deliver the staff car to their relatives in Liverpool, where the family had stayed the night.

Indeed, the Maxi was a spacious and practically designed car, although the styling was very mid 60s, so it quickly became dated. There was a distinct lack of curves that could be found in rival car models such as the Ford Cortina Mk 3 with its coke bottle styling. Cost-cutting measures meant that the door panels on the Maxi were the same as those used in the Austin 1800. 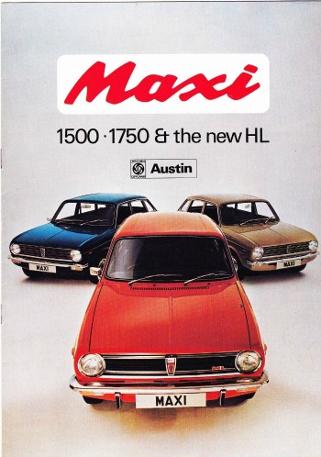 Austin Maxi brochure from 1973
All Maxis were 5 door hatchbacks that were produced by British Leyland at its Cowley plant in Oxfordshire between 1969 and 1981. It replaced the Austin A60 cambridge and was the first British car to feature a 5 speed gearbox, although the cable gearchange was notoriously problematic in the early models. There were improvements in 1972, although they only helped a little.

The Maxi was the last car to be designed by the British Motor Corporation (BMC). A 4 speed automatic gearbox option was made available in 1974. The E series 1485cc and 1748cc engines were built at a brand new plant in Cofton Hacknett at Longbridge.

The Maxi was superceded by the Austin Maestro, the first of which were produced in 1983. 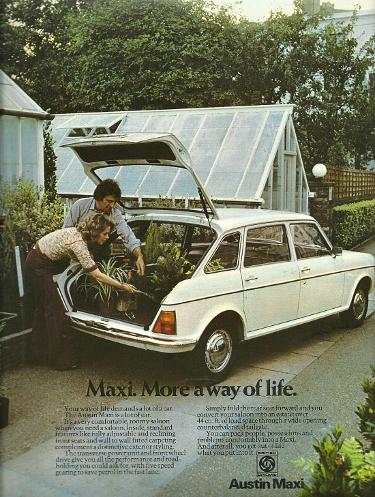 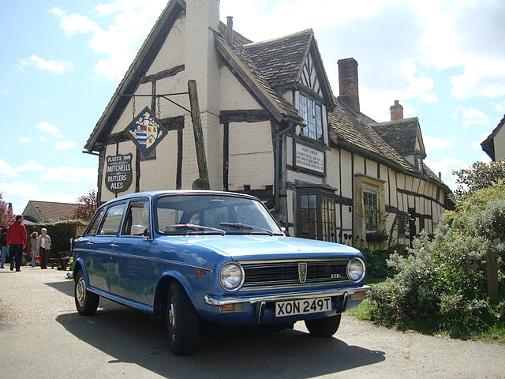 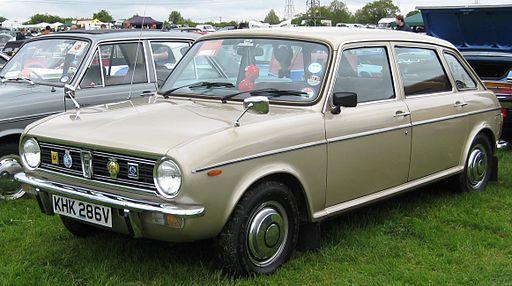 Austin Maxi L (1980)
Now, being very much a 70s car I just had to feature an orange one! This model is actually from 1980 and orange was still pretty much a popular colour choice back then. 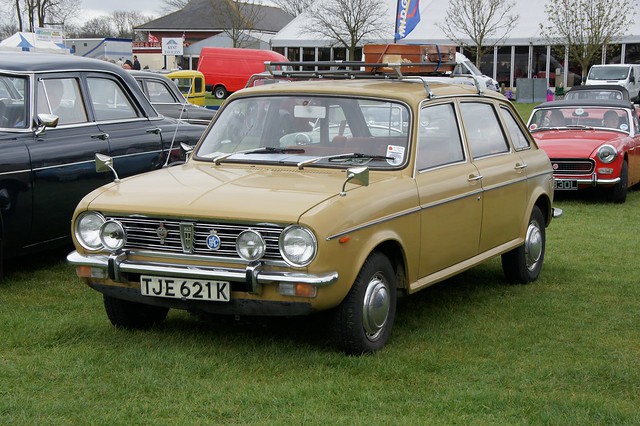 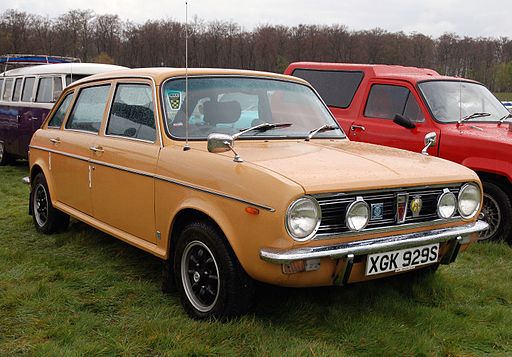 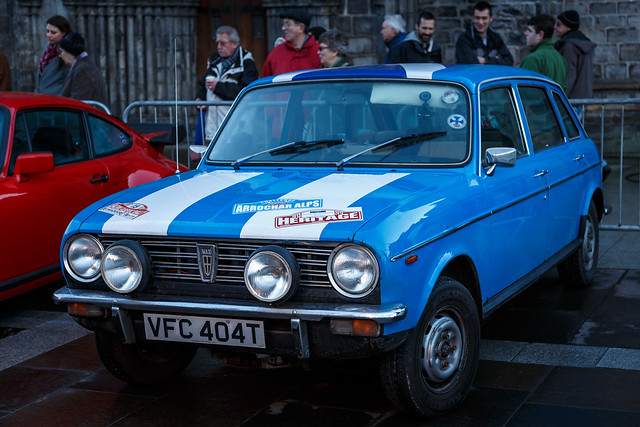 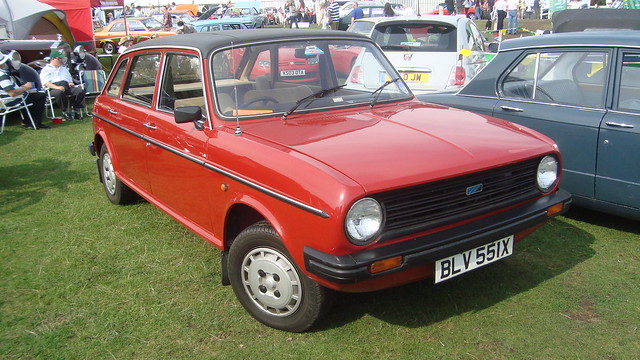 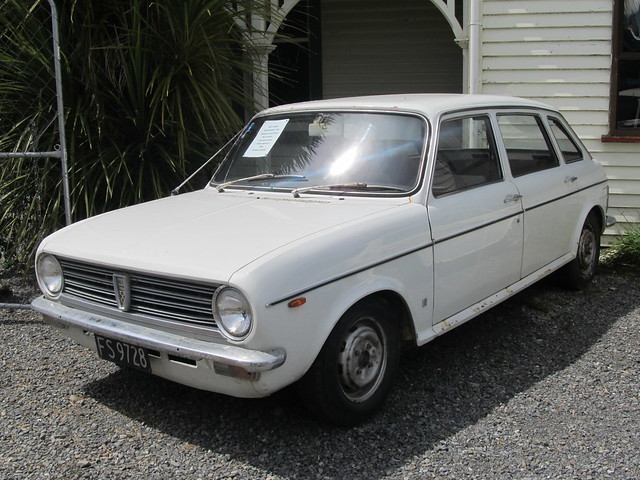