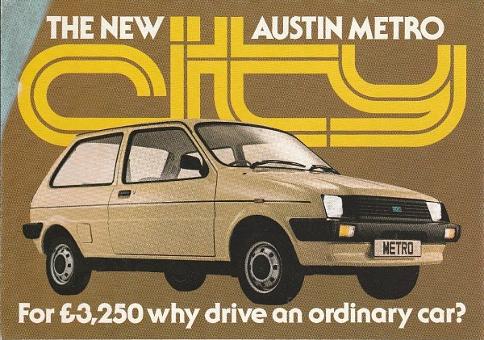 British Leyland: From Triumph to Tragedy

Video clips in the playlist

The metro in the TV advert clip looks just like the model I owned in the late 80's - same colour, too. Unfortunately,  I had to replace the gearbox at just 20,000 miles! I have to admit that my next car, a Citroen AX, was much more reliable and economical, although the interior looked a little cheap and plasticky.

The Metro was the car that saved British Leyland from going bankrupt. Many of its cars were severely dated, and this new "supermini" proved to be popular with the British public. 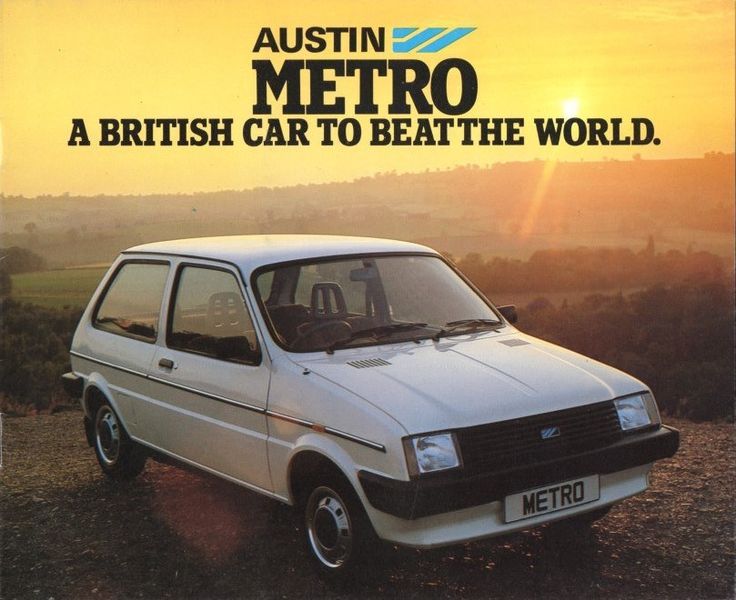 The metro was the most popular small car in Britain in the early 80s, and this was helped by the fact that it was economical, spacious (for its size) and handled the road well. I much preferred the design of the Metro to rival models such as the Ford Fiesta and VW Polo, although Fiesta took the No.1 spot in 1984 as the UK's best-selling mini car.

Interestingly, the early 80s TV ad narrator talked of the Metro's ability to "send the foreigners back to where they came from" relating to its rivals such as the french Renault 5, Japanese Datsun Cherry and the German VW Polo. There is no way on earth that such an ad would be aired today, of course, and it shows just how much times have changed in today's PC world. 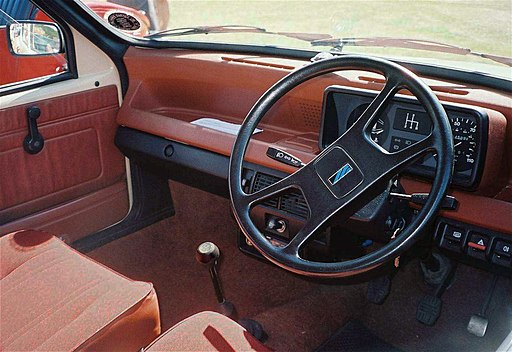 The interior of this early Metro model is very typical of the style and standard brown colour used in the late 70s and early 80s. It looks nothing like the interior of my Metro City X which was a later model from around 1986.

This MG featured a more sporty look with a different steering wheel (with red MG logo) and grey trim with red edging. 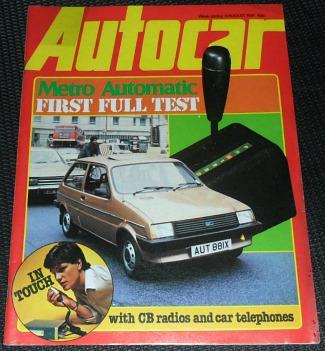 Autocar Magazine in August 1981 featuring a Metro and articles on CB radios and car telephones. I never had either in my car, as by the time I started driving in 1987 CB radios had pretty much lost their popularity and I certainly wasn't well-off enough to afford a car telephone. However, I did have an Audioline CB radio at home in the early part of the 80s which my parents bought me for Christmas - great fun! 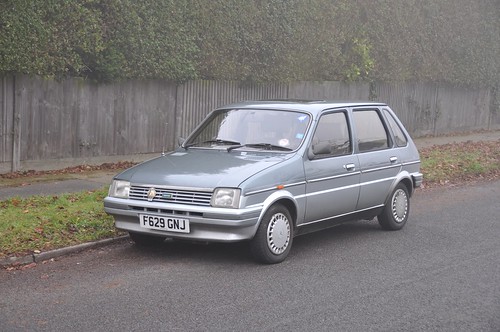 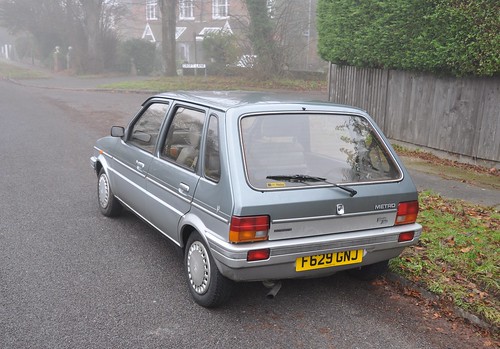 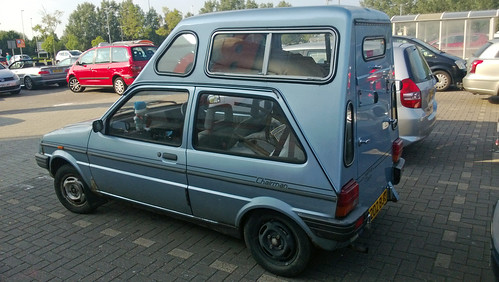 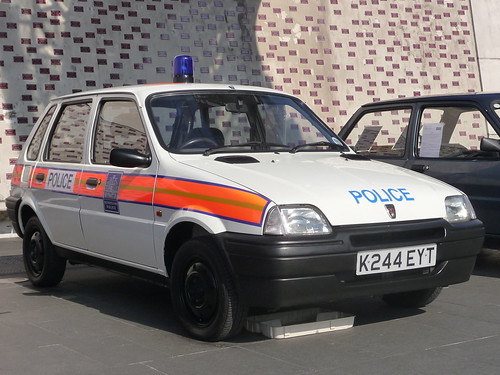 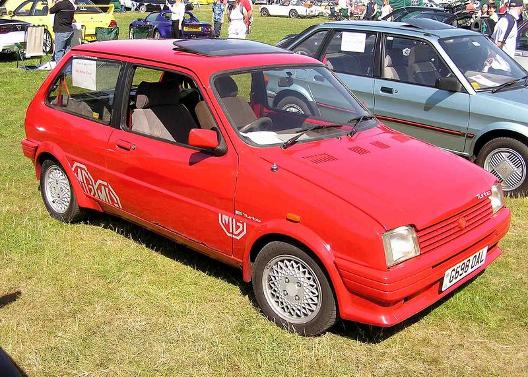 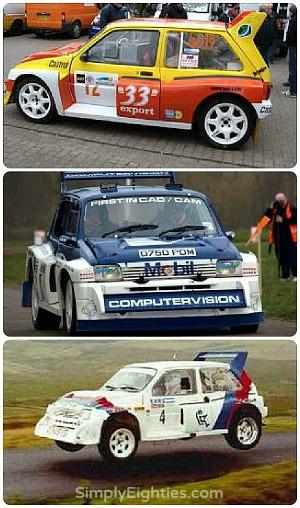 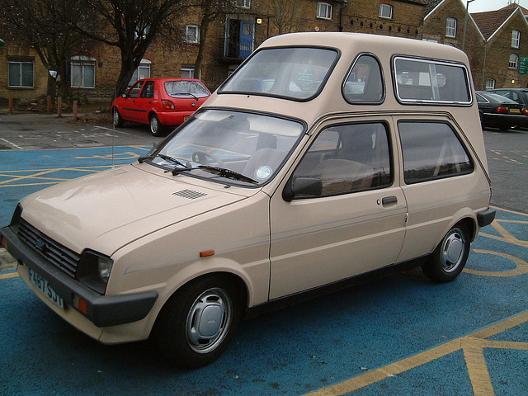 Photo Credit: Kaptain Kobold via Compfight cc
This metro was converted to accommodate a wheelchair. 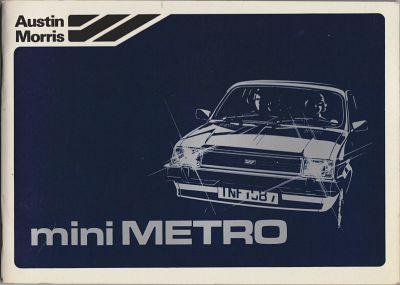 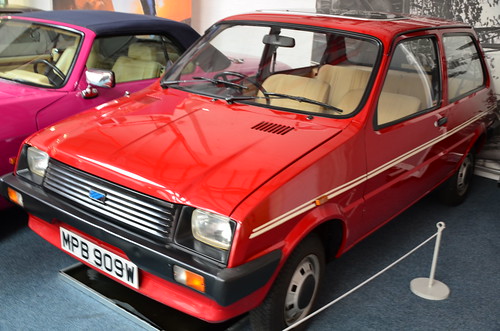 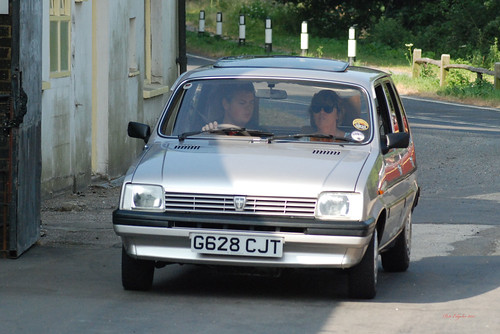 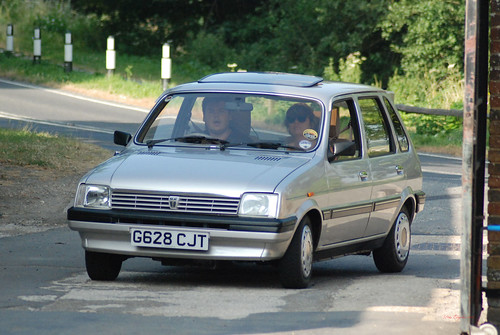 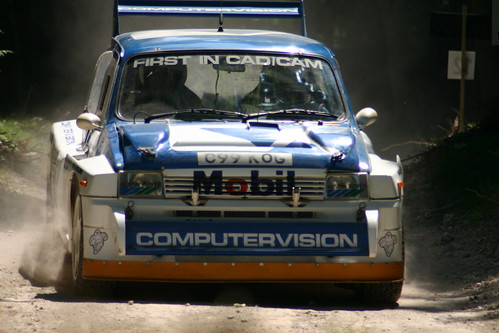 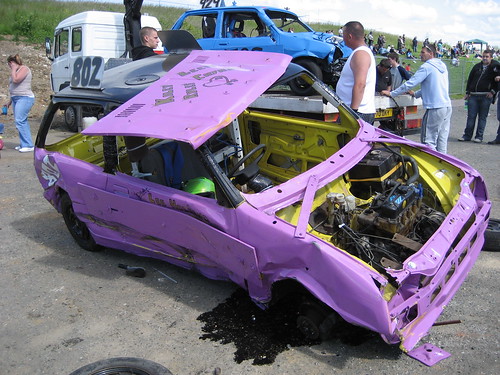 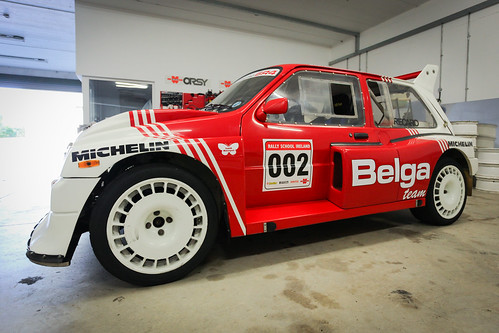 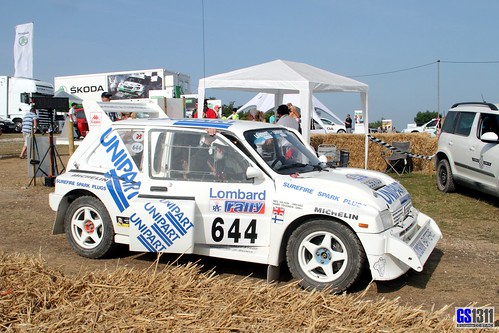 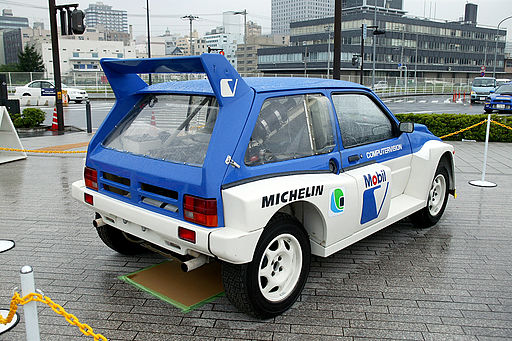 Here is a beautiful clear photo of an MG Metro 6R4 which was used at the Spirit of Rally 2005. 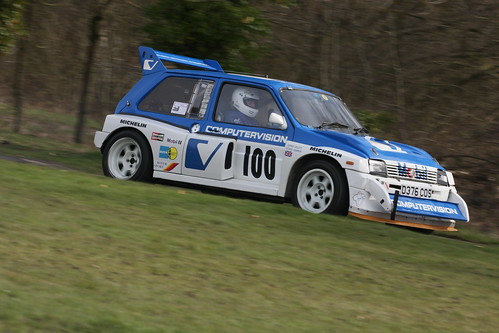 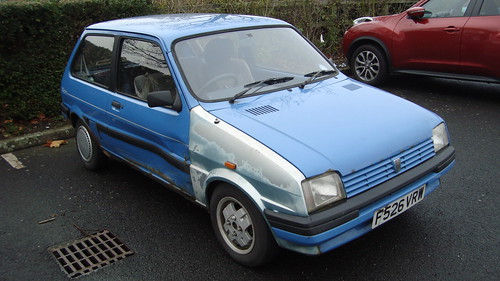 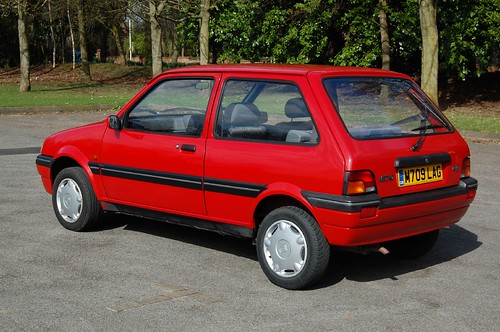 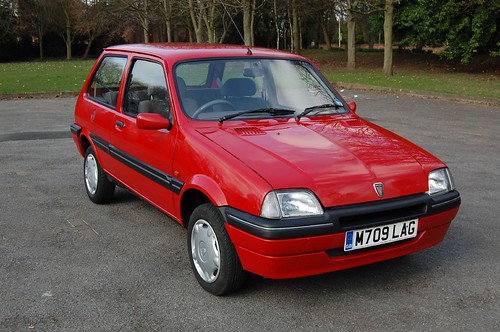 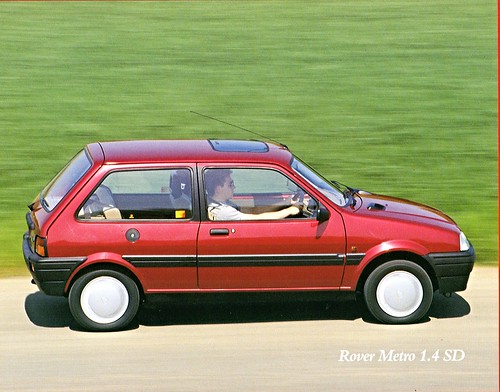 By Sean Smith (originally posted to Flickr as Rover 111i Extra) [CC BY-SA 2.0], via Wikimedia Commons 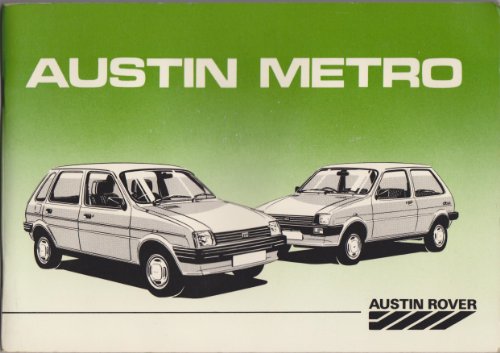 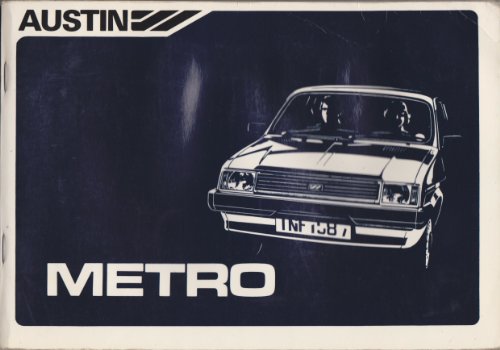 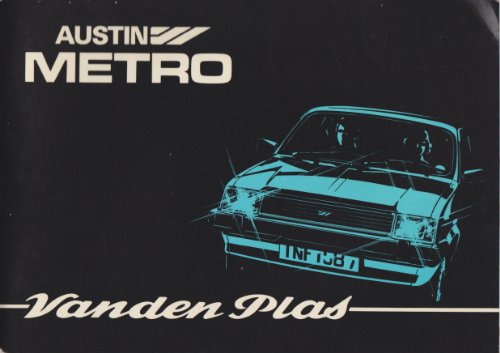 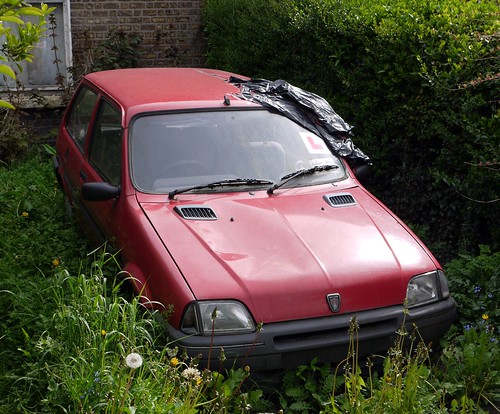