Our playlist includes the following clips; 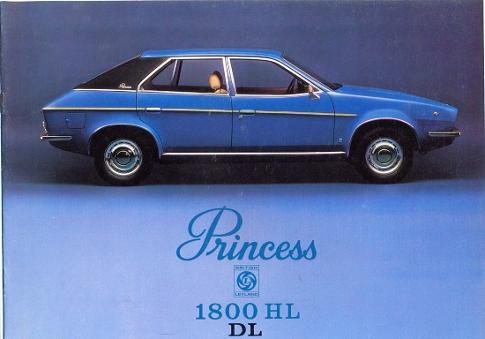 Princess 1800 HL and DL brochure. Now, this looks just like the one my Dad owned.

Princess cars were built by British Leyland (Austin, Morris and Wolseley) between 1975 and 1981. It was then replaced by the Austin Ambassador, which lasted until 1984. They are often referred to as the Austin Princess, but this name was only ever used in New Zealand. The Austin Princess was actually a limousine car built from 1947 to 1956.

Like its predecessor (BMC AD017), the Princess was front wheel drive with a Transverse engine. This gave extra room in the cabin for a family, giving the car over many of its European competitors.

The car was designed by Harris Mann who had also designed the Triumph TR7, and the wedge shape was pretty trendy during the 1970s. Personally, I always thought the Princess looked somewhat like a family version of the TR7.

The Princess launched with a retail price of £2,424. Tests conducted by British Autocar Magazine revealed the following figures;

My Dad owned blue Princess for a short while (it looked very similar to the blue HL model in the brochure photo above), although he had an annoying habit of purchasing a different car every six months back in the 70s and 80s. All I can remember is that it spent more time at the local garage than on the road, and also when the window winder came off in my hand!
Indeed, it became well-known that the Princess suffered from reliability issues, and sales suffered as a consequence, despite a promising start in the mid 70's. Constant strikes and poor quality control were partly to blame. Many of its competitors also gained a fifth door (tailgate) rather than a boot, and the oil crisis also added to a slump in sales. A total of 224,942 units were sold before the end of production in November 1981. 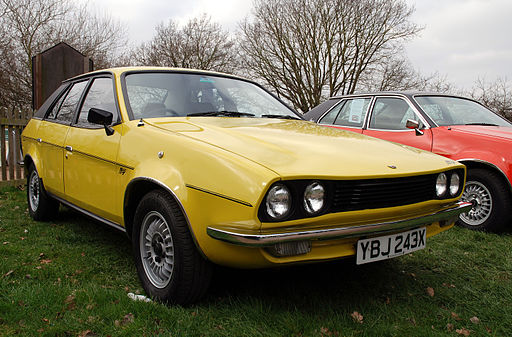 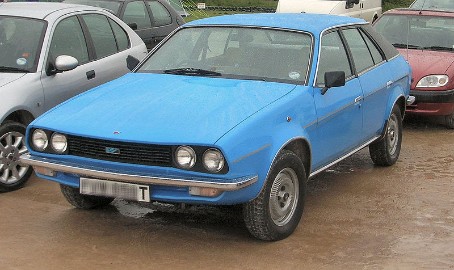 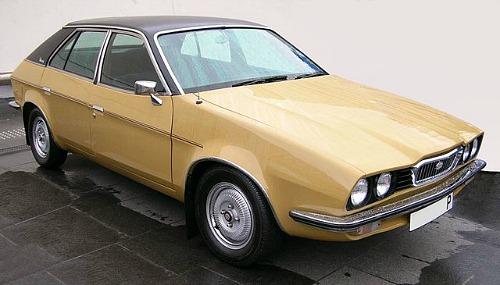 A Wolseley Saloon which was built between March and September 1975. This was superceded by the Princess. Creative Commons photo by DeFacto

White Princess by jeremyg3030 [CC BY 2.0], via Wikimedia Commons 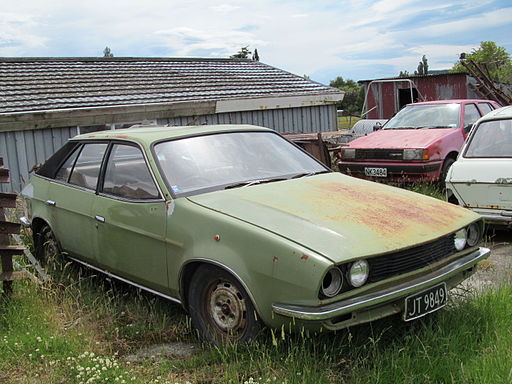 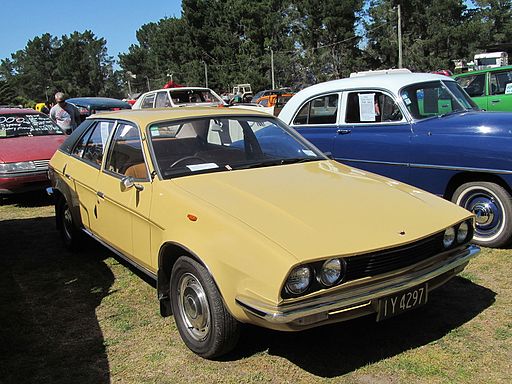 This is, sadly, what many Princesses will look like now

By Riley from Christchurch, New Zealand (Poor Princess...) [CC BY 2.0], via Wikimedia Commons

Best Cars of the 80s