You can be forgiven for not remembering the 80s girl group lananeeneenoonoo. This spoof pop group (a parody of Bananarama) consisted of a trio of well-known British comedians, Jennifer Saunders, Dawn French and Kathy Burke.

Help was, of course, originally a hit for The Beatles, topping the UK charts for three weeks during the long, hot summer of 1965. Actually, I have no idea what kind of summer it was, but it sounds better!

The song has been covered by numerous well-known artists.

The version released by Bananarama and the aformentioned comedians reached #3 on 5th March 1989 and stayed there for two weeks before slipping to #6 on 19th March. The track was also a #2 hit in Ireland and reached the top ten in Belgium, France, Germany and Switzerland.

All proceeds from the song went to Comic Relief. Just when you thought it was safe to turn on your TV sets again, the trio of comedians returned in 1997 as a parody of The Spice Girls, with the addition of Llewella Gideon and Lulu. The Sugar Lumps performed Who Do You Think You Are for Comic Relief.

Help appeared on Bananarama's first ever Greatest Hits collection which was released on 14th October 1988 and reached #3 in the UK album charts, achieving 3 x Platinum. 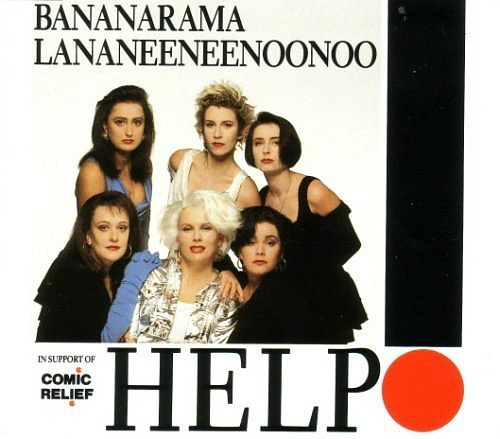 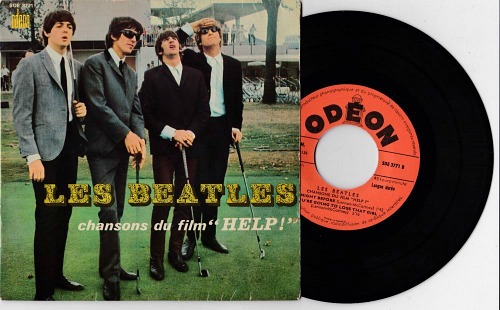