Bananarama "Love in the First degree"

While researching this song, I discovered that Bananarama never achieved a No.1 single in the UK, which definitely surprised me, given the number of big hits they enjoyed throughout the 1980s and 90s. Nonetheless, "Love in the First Degree" was the girl band's joint-highest charting single in the UK, alongside "Help!" (with Lananeeneenoonoo for Comic Relief) and "Robert De Niro's Waiting", which all reached No.3.
Classic Pop magazine placed "Love in the First Degree" at No.5 in their Top 40 Stock Aitken Waterman Songs article published on Aug 18 2021. They also listed Bananarama's "Venus" at No.2, with Dead Or Alive "You Spin Me Round (Like A Record)" at No.1.
The track was released as the second single (the follow-up to "I Heard A Rumour") from their fourth studio album, Wow! Despite only reaching No.26 in the UK album charts, in terms of sales, the album was their most successful in the UK, being the only one to receive a gold sales certificate by the BPI.
The lead vocal is provided by Sara Dallin, and she also plays bass guitar on the track. 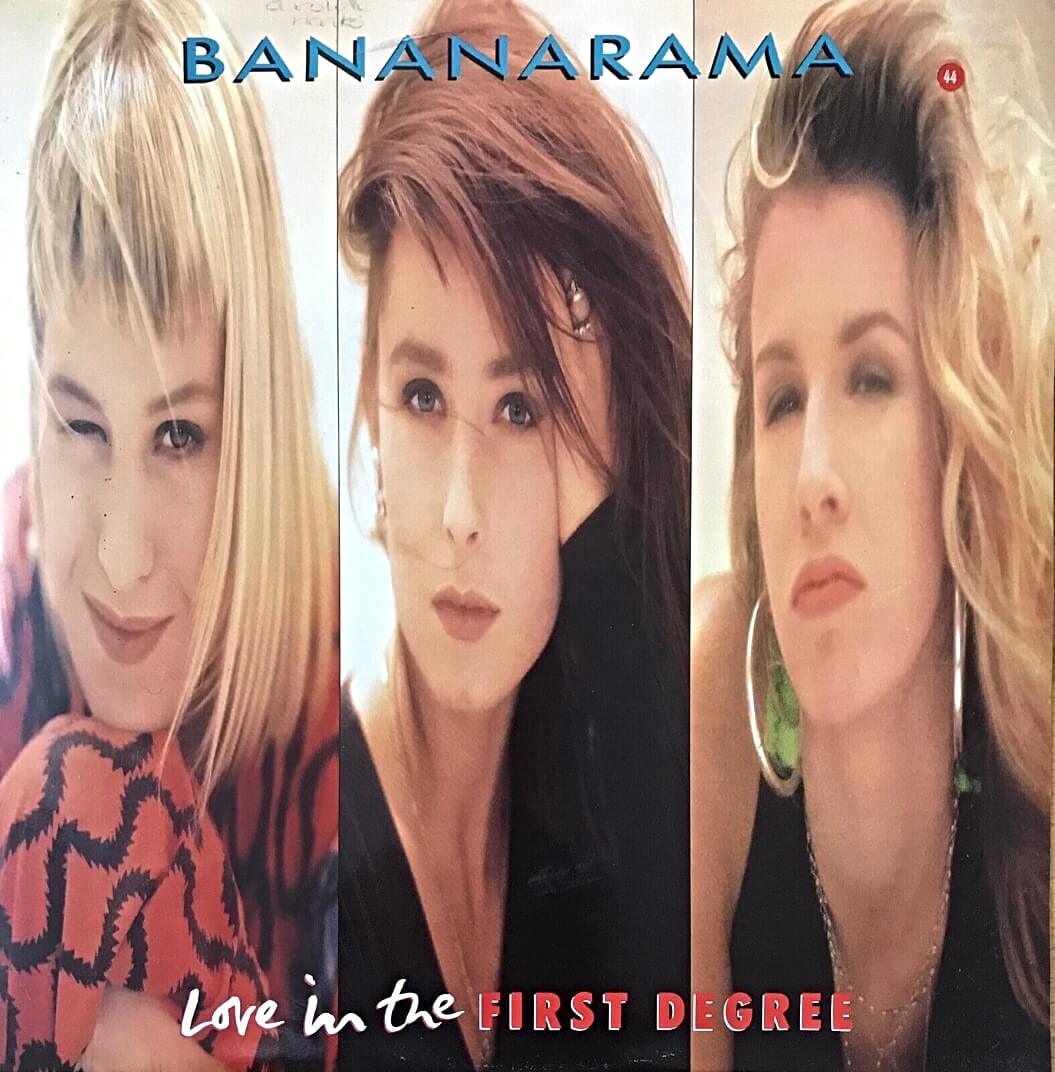 As you will see in this video of Bananarama performing the song at the 1987 Brit awards, male dancers surrounded the girls and were dressed only in black bikini briefs for their raunchy performance of the song, which was nominated for Best British Single, but was beaten by fellow S/A/W singer Rick Astley with his best-known hit "Never Gonna Give You Up".

Directed by Andy Morahan, the video is set in a jail and the girls are dressed in old school, striped prison uniforms, the kind you used to see in all the old black and white movies. In fact, these were more common in the U.S. during the 19th century, and later on in the 20th century, orange uniforms became more commonplace.
As the video progresses, we see the girls in their own clothing and surrounded by male dancers in skimpy prison uniforms, which I'm sure the girls enjoyed very much. The video is a nicely choreographed affair, and was inspired by Elvis' "Jailhouse Rock" film from 1957.

Given the theme of the video, it's no surprise that the lyrics for "Love in the First Degree" mention a prison cell in the opening verse; "Last night I was dreaming I was locked in a prison cell". They are actually about a dream in which the girls find themselves being tried in court for love, and were first penned by Bananarama member Siobhan Fahey, with additional input by the other two members Sara Dallin and Keren Woodward and producers S/A/W.

"Love in the First Degree" entered the UK singles chart at No.46 on 4th October 1987. The song broke into the top ten just two weeks later on 18th Oct, reaching No.5, and then peaking at No.3 for one week on 25th Oct, while "You Win Again" by The Bee Gees was at No.1, and George Michael's "Faith" was at No.2.
The song spent a total of 12 weeks inside the UK Top 100.
The single also reached No.6 on the Irish Singles Chart, No.9 on Belgium's Ultra Top 50, and No.10 on Norway's VG-Lista chart. The song was a top 20 hit in Spain, Sweden, Switzerland, Netherlands and Finland. It also reached No.10 in South Africa and No.5 in Australia.

A. Love in the First Degree

A. Love in the First Degree (Jailers Mix)

B1. Love in the First Degree (Escapee Instrumental)

A. Love in the First Degree (Eurobeat Style)

A1. Love in the First Degree (Eurobeat Style)

B1. Love in the First Degree (Jailers Mix)

As B-sides go, this funky number isn't too bad, I guess, although the S/A/W production is way too tight and robotic for it to be classed as a proper funk tune. It's quite catchy, though, and definitely a worthy addition to the single. 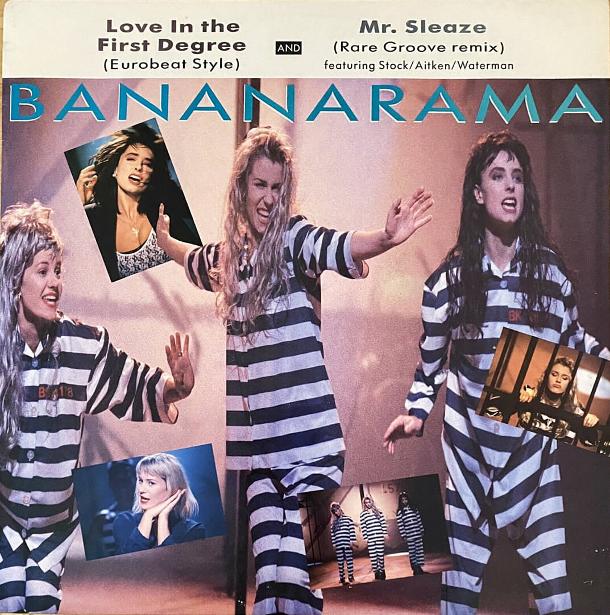 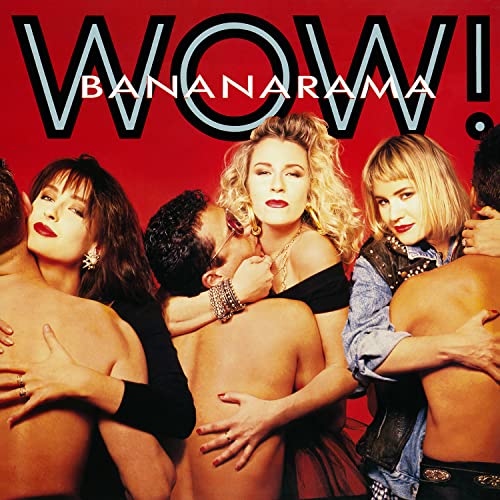