BELOUIS SOME PERFORMING IMAGINATION ON BBC TOP OF THE POPS

This is one of those 80s songs that really sticks in the head, but despite plenty of airplay, it never even entered the UK Top Ten.

Despite this, Imagination was Belouis Some's biggest 80's hit, but, surprisingly, only reached No.17 in the UK singles chart in early 1986. It also peaked at No.4 on the Hot Dance Club Play chart in the U.S.

The single was taken from his debut album, Some People. The title track was also a minor hit reaching #33 in the UK charts during 1986.

The original uncut full video featured full frontal nudity and was played on the Max Headroom show which led to a rash of complaints to the ITCC.

In 1986, Belouis Some appeared at Knebworth at the bottom of a line-up which included Queen, Big Country and Status Quo, where audience members threw plastic bottles at him!

In 1987, Belouis Some released his self-titled second album, but it failed to duplicate the success of his debut. 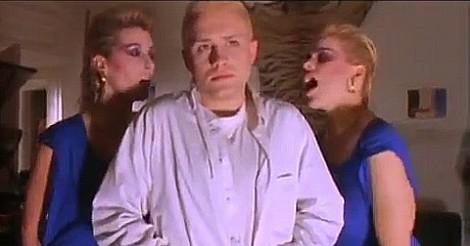 Screen grab from the video 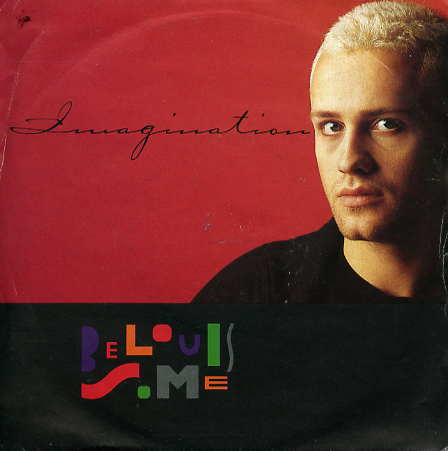