This first video isn't my own personal choice of the top eighties cars, but there are some decent ones featured with many old and classic American cars, and also British and European models, too.

Unfortunately, there is no soundtrack as it has been removed by Youtube due to copyright reasons, but I hope you enjoy the slideshow, nonetheless. The video includes many sporty cars, including the Dodge Shelby Charger and the DeLorean which featured in Back To The Future. Being from the UK, it was interesting to see the Ford Escort GT and how different it looks to the British Ford Escort. There are also some great vans and pick-up trucks featured, too.

If I were to make a video compilation of my favourite 80s cars, then it would have to include a Fiesta XR2, mainly because my Dad bought a white one and I loved the acceleration! One of the most reliable cars my parents bought was a Mitsubishi Colt Mirage. It was only a small car, but as with many Japanese cars, seemed way ahead of its time in the electronics department, with an electric aerial and mirrors. I remember my Dad wanting to buy a replacement due to its reliability, but not being able to find a Mitsubishi garage as the local one had closed down.

Below I have created a gallery of a few of my favourite 80s cars, and I hope you may like some of them, too. 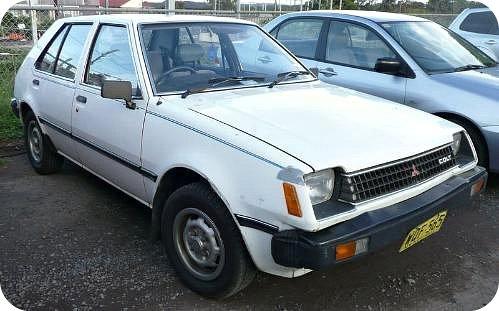 Not an obvious choice as one of the eighties finest cars, but I loved it! The model in that photo isn't the best example around, but it's public domain and will have to suffice. 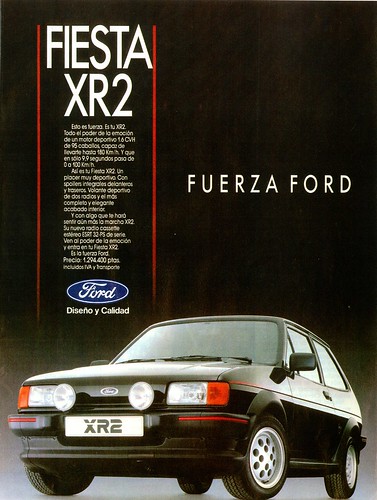 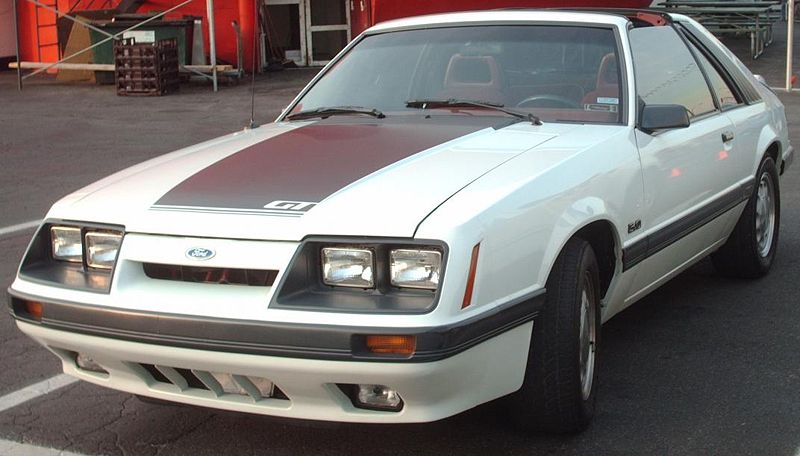 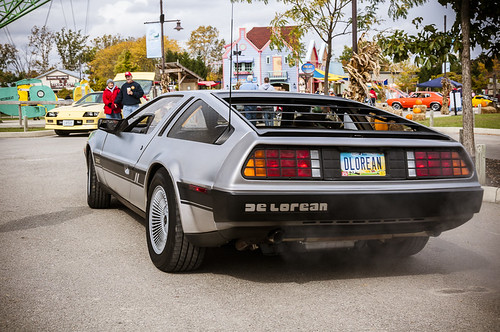 As Back To The Future is one of my favourite 80s movies, then I just had to include a Delorean DMC-12 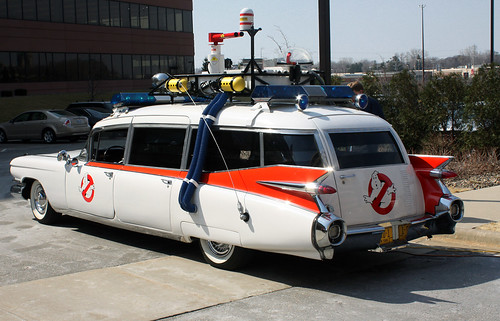 1959 Cadillac Miller-Meteor combination car used as the "Ectomobile" in Ghostbusters. 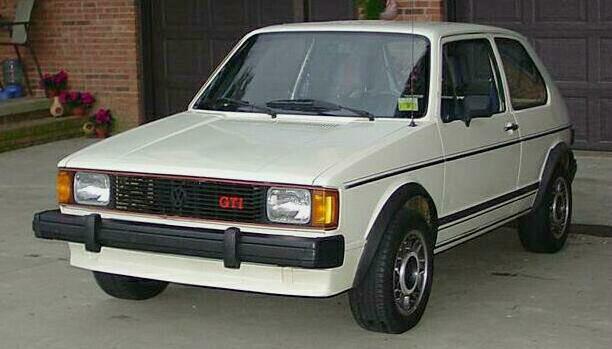 It was every boy racer's dream to own a Golf GTi, although a brand new model was out of most young people's price range, and still is to this day. Nonetheless, young driver's worked hard and saved hard to buy a used model, and there was a vibrant market for second hand, white hot hatches in the 80s.
The first GTi was launched in 1976 with a 1.6 litre engine capable of 110mph. In Sept 1983, the MK2 was introduced and featured an improved 1.8L 8 valve fuel injected engine. In 1985, a 16 valve version was introduced which could reach around 140MPH.

Read more about the Golf GTi 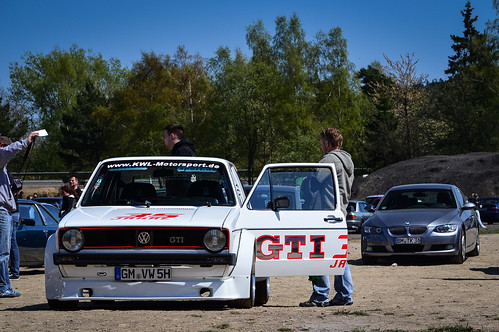 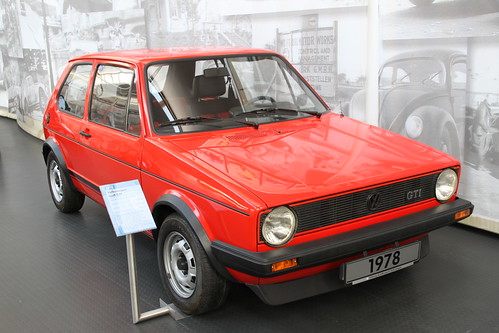 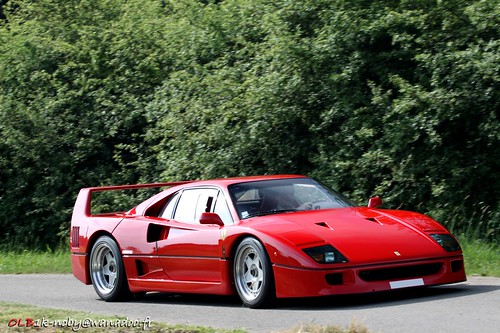