BILLY IDOL "DANCING WITH MYSELF"

Dancing With Myself was originally released by Billy Idol with his band Generation X in 1980 and featured on the album Kiss Me Deadly.

This slightly softer, more polished version was released by Billy Idol as a solo artist in 1981, and re-released again in 1983. However, the song failed to chart in most countries including the UK, although the later release did reached #9 in New Zealand. The song featured on Idol's four track album Don't Stop, which was only released in America. The first "proper" album to be released was the self-titled Billy Idol and reached #36 in the UK and #45 in the U.S.

Billy Idol's first British singles chart success came in 1984 with the release of Eyes Without A Face which reached #18, and #4 in the U.S. The song as lifted from his second album Rebel Yell. 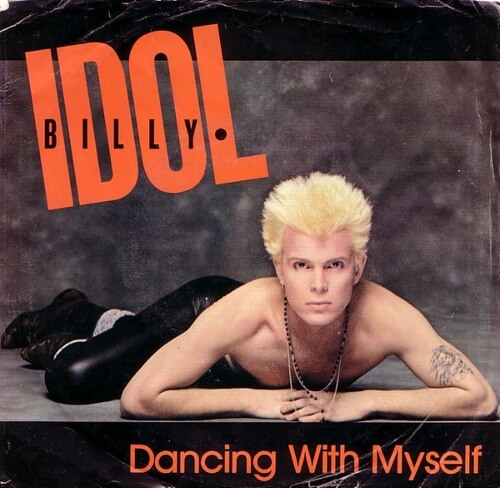 US front sleeve for "Dancing With Myself" 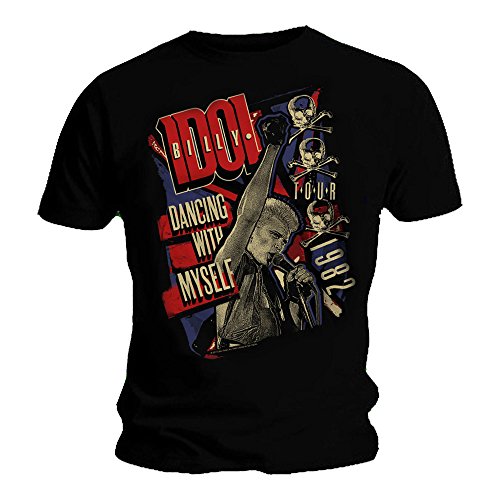