Initially released in 1982 and failing to chart, a re-release of the rock track White Wedding in 1985 reached #6 in the UK singles chart. By 28th July, the song had climbed from #18 to #11, before reaching it's peak position on 4th August where it remained for one week before slipping back to #7. 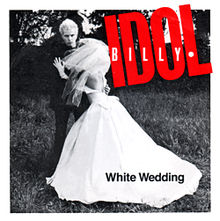 The original video (which you can see above) features a gothic wedding and it was originally thought that Billy Idol released the song to show his displeasure with his sister's fiance who impregnated her before marrying her. It opens with the lyric "Hey little sister what have you done?".

However, Idol disputes this claim, so it is now assumed the lyrics are about a fictional character.

After the band Generation X disbanded in 1980, Billy Idol's solo career began with an EP titled Don't Stop in 1982. Idol had a whole string of hit singles in the 80s such as the Top 10 hits mentioned above, and other favourites were Sweet Sixteen, Hot in the City, Eyes Without A Face. His most successful albums were Rebel Yell and Whiplash Smile. 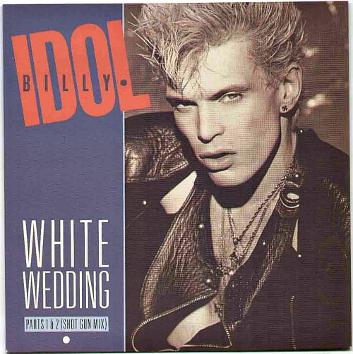 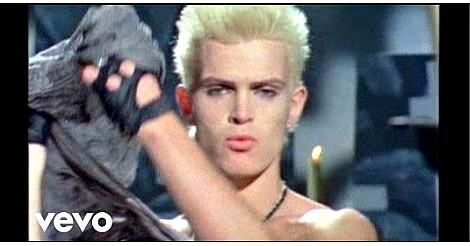 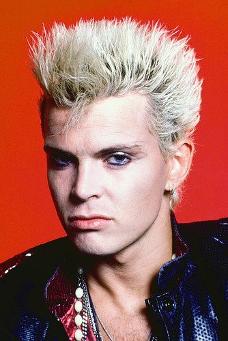