"Suddenly" was a very memorable ballad from 1985, and was Billy Ocean's third hit single in the UK - it was the third consecutive single to reach the top 5 on the Billboard Hot 100 in the U.S. The song was released as the follow-up to "Loverboy" (which reached No.15 in the UK and No.2 in the U.S.), and is the title track from the album.
"Suddenly" spent five weeks inside the UK top ten, but it wasn't a sudden hit! The single entered the UK singles chart at a lowly No.60 on May 5th 1985, taking four weeks to break into the top 10, and then peaking at No.4 on June 9th. Interestingly, the single dropped just one place each week after this for three weeks, helped greatly by plenty of airtime on the major radio stations - I certainly remember it being played frequently on Radio One. 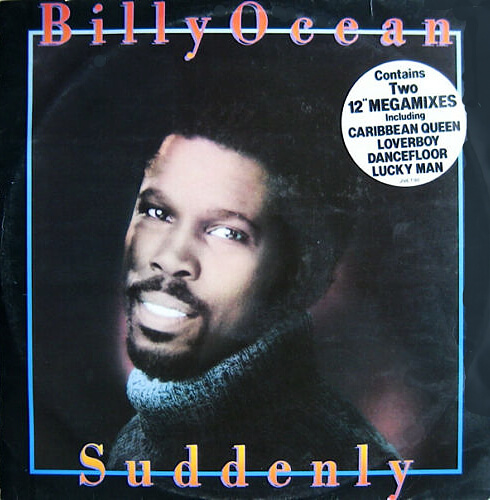 The song was co-written by Billy Ocean and Keith Diamond, with Diamond also producing it.
"Suddenly" featured as the tenth and final track on the album, which became the Trinidadian-English musician's best-selling album worldwide, reaching No.9 in both the UK and U.S. It achieved a gold sales certificate in the UK, 2 x platinum in the U.S. and 3 x platinum in Canada. However, his 1989 Greatest Hits album was the best performing in the UK, and was his only album to achieve platinum here.
The official video features Billy dressed in a white suit and performing the song live to an audience of fans. The camera also zooms in to two young couples in the audience and then shows them in separate scenes enjoying life together, walking the streets and on the beach. I guess it's all rather cheesy, but it was acceptable in the 80s! 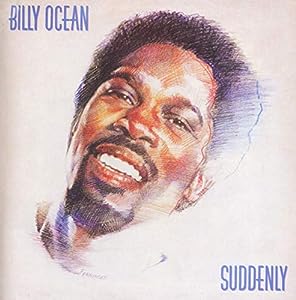 Get Outta My Dreams (Get Into My Car)

When The Going Gets Tough